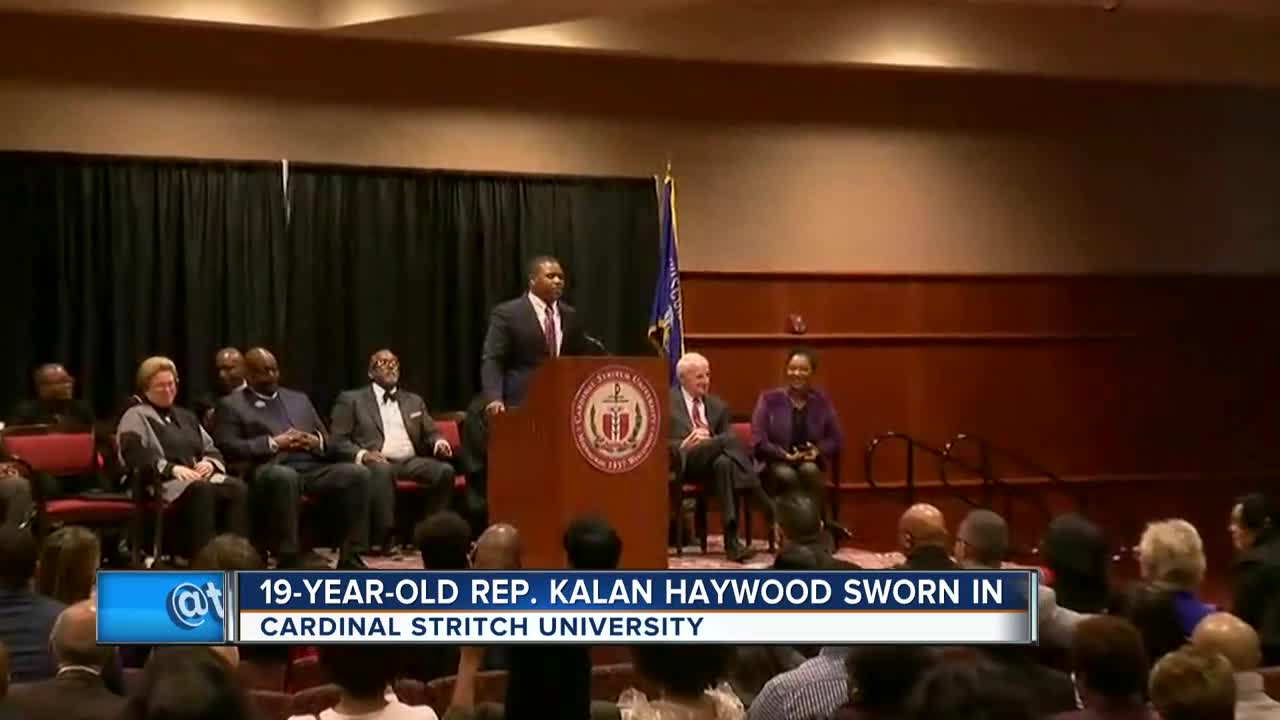 Rep. Kalan Haywood, 19, was sworn in Friday, making him one of the nation's youngest lawmakers. 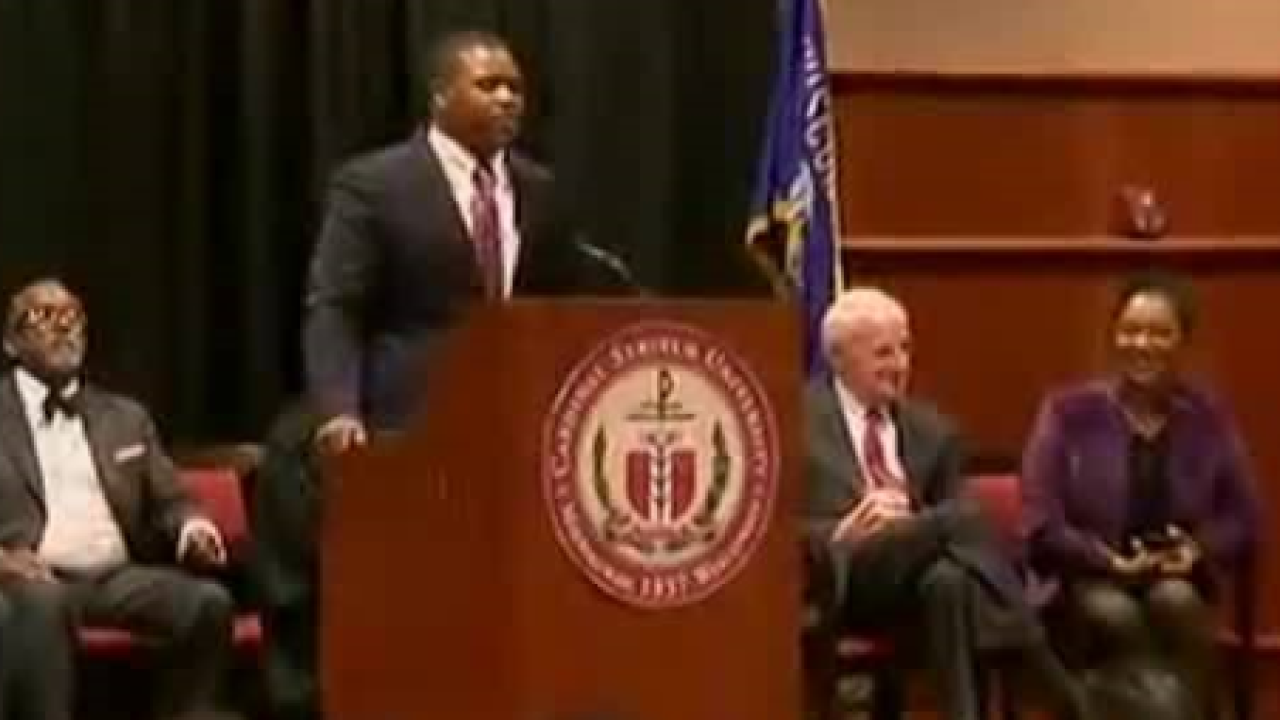 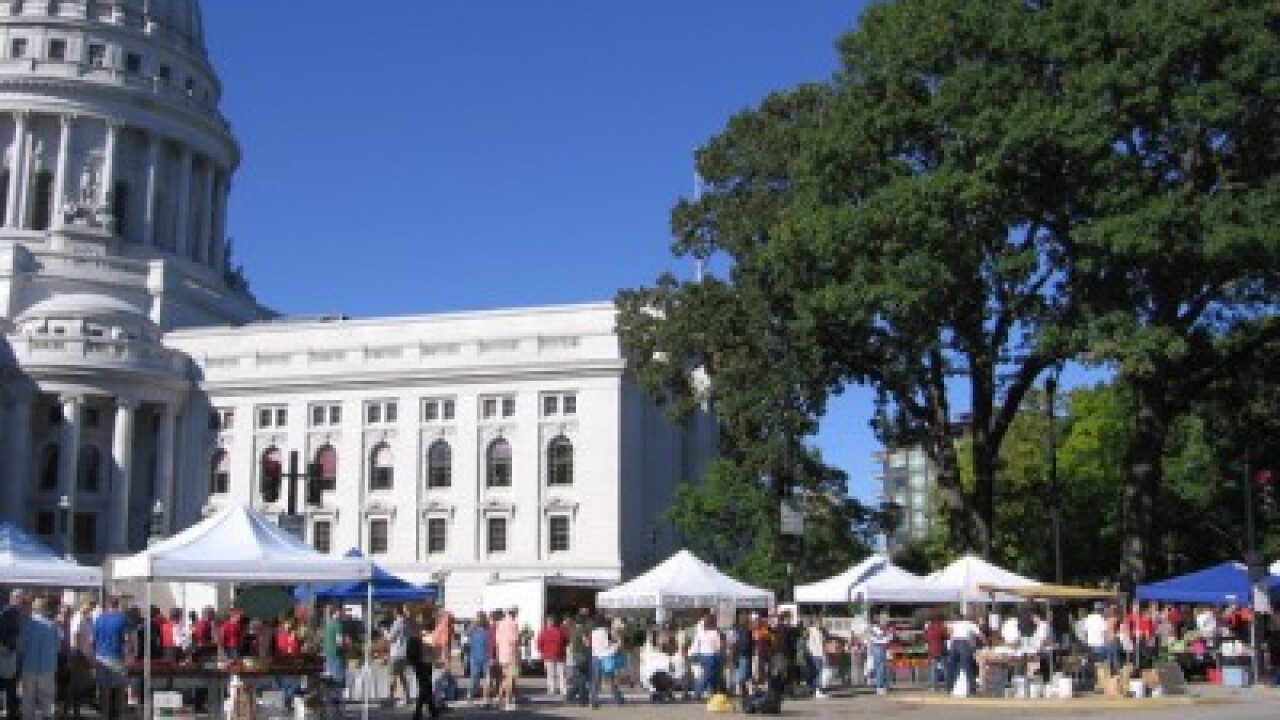 MILWAUKEE — Dozens gathered Friday morning on the campus of Cardinal Stritch University for the in-district swearing-in of the state's youngest state legislator.

At 19 years old, Kalan Haywood will represent the state's 16th Assembly District, vowing to bring fresh energy and new perspective to core issues such as education, mass incarceration and jobs.

When he was 8, Haywood dreamed of running for office. Now, 11 years later, that dream has been realized.

“It was super, super intense and emotional (when I realized I won). There were a lot of emotions that night, too. I cried that night," Haywood said.

On Monday, Haywood will head to Madison for his official oath of office as state representative.