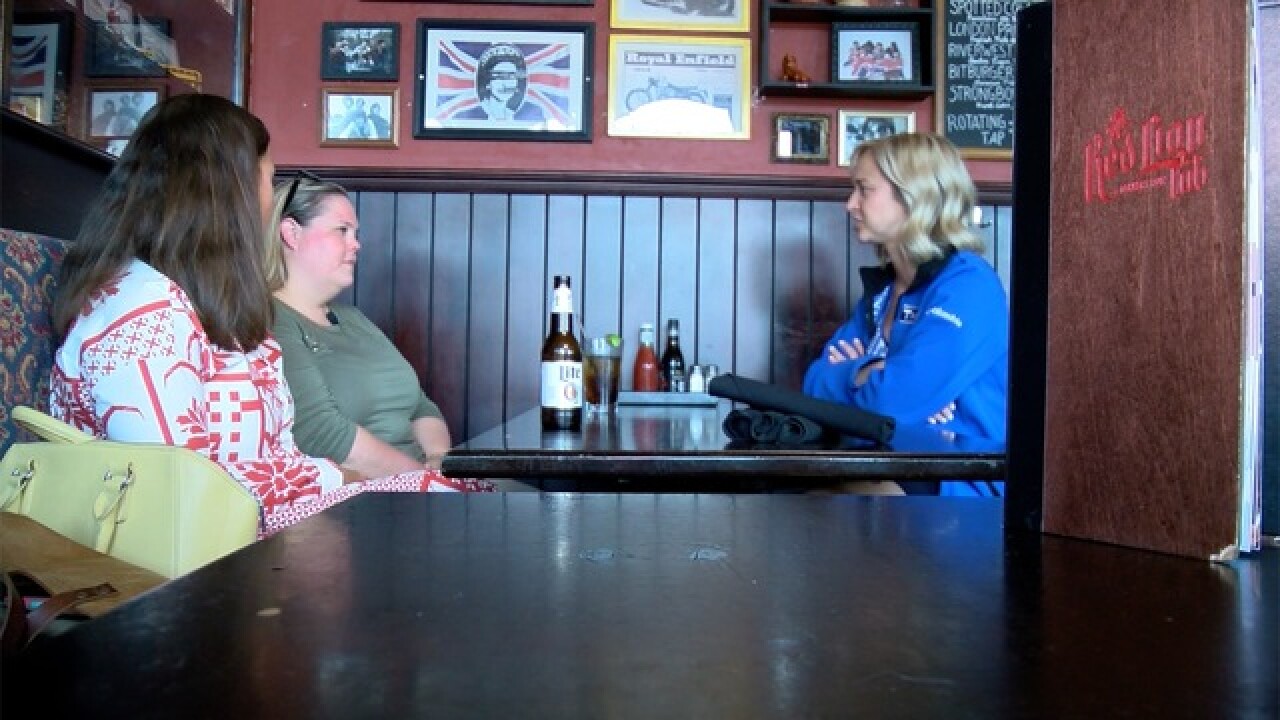 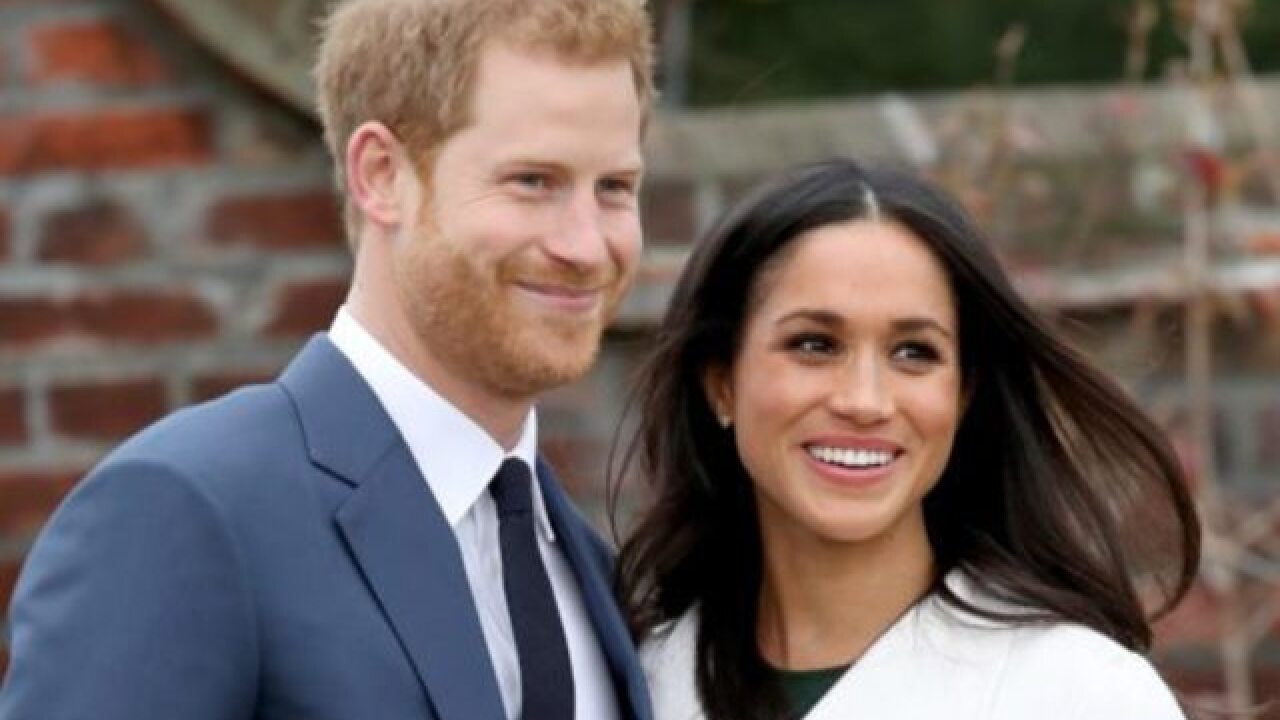 Two women are taking their excitement over the royal wedding to a new level by traveling nearly 4,000 miles to England.

"The best-case scenario is to come upon an invite," said Kelly Viergutz, who lives in Wauwatosa.

She and her co-worker Sarah Gonzales both love all things royal family. And happened to find some reasonably priced flights to London for this weekend.

"It's kind of like our Super Bowl," said Gonzales.

Viergutz and Gonzales said they're flying into London early Friday morning and already have train tickets to Windsor on Saturday morning.

Their plan is to dress up and join the crowds.

"We're just hoping to get to Windsor," said Viergutz. "I believe there's a procession after the wedding so have a pint and have a view hopefully, celebrating with everybody."

For those of us who are not traveling to England this weekend, several events are taking place in the Milwaukee area to join in the excitement.

"This one I'm a little more excited about," said David Price, one of the owners of Red Lion Pub and Three Lions Pub.

Both locations plan to have full tea service Saturday morning and will open at 5 a.m., with coverage of the royal wedding on TV.

"You know I'm really blown away," said Price. "The coverage, the way people talk about it. I'm like he's not even going to be the king."

He says people have called every day hoping to get reservations for their event and he's glad they can offer up that community spirit and hold a celebration for all.

"Americans are into it, so am I," he said. "It's against the norm for the royal family which is what I like."

There are still several reservation spots open at Red Lion Pub, but the event at Three Lions is sold out, though they will be open for regular breakfast service.

You can also watch the royal wedding on nearly every television network, including NBC, ABC, CBS, Fox, PBS, BBC America, Freeform, Telemundo, E! and TLC, among other channels.

The wedding is scheduled to begin at 6 a.m. CST.

Iron Horse Hotel will also be holding a brunch to celebrate the royal wedding and you can watch it on the big screen at Marcus Theatres.