Wisconsin woman wants burn attackers to know they hurt her 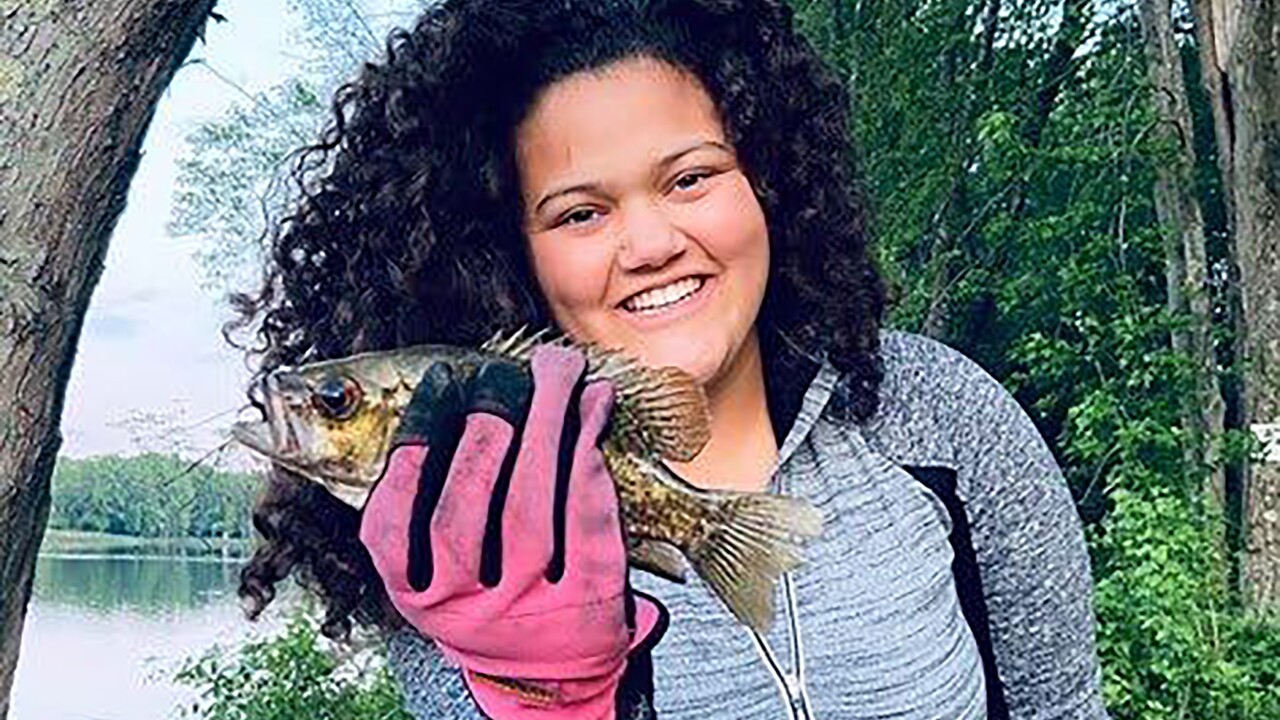 AP
In this undated photo provided by the family of Althea Bernstein shows Bernstein on a fishing outing in Madison, Wisc. On Wednesday, June 24, 2020 four white men sprayed her with lighter fluid and threw a lighter at her, setting her on fire as she was driving in downtown Madison, Wis., during protests that she was not a part of. Bernstein, who is studying to become an paramedic, drove away and patted out the flames. She visited an emergency room later that night, where she said health care workers had to scrub her skin off. She said she will eventually need plastic surgery. Authorities as investigating the incident as a hate crime. (Photo courtesy of family of Althea Bernstein via AP)

MADISON, Wis. (AP) — A biracial Wisconsin woman who says a group of white men set her on fire wants her attackers to know they hurt her but she hopes they will improve themselves.

Althea Bernstein told police she was driving in downtown Madison during protests early Wednesday morning when four white men sprayed her with lighter fluid and threw a lighter at her, setting her on fire.

She says she drove away and patted out the flames.

Bernstein told ABC's “Good Morning America” that she's hopeful her attackers realize that she will be traumatized but she hopes they “choose to improve themselves.” The attack is being investigated as a hate crime.