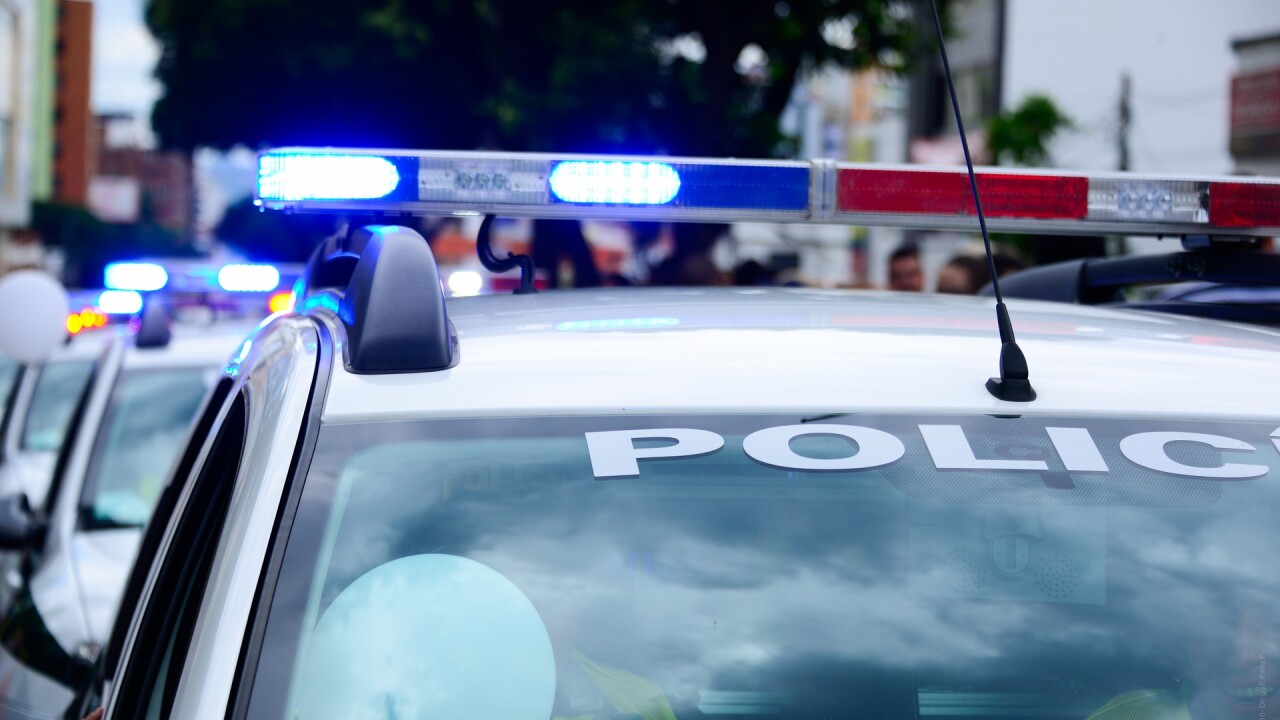 Madison police are searching for surveillance images of an alleged hate crime on a biracial woman that happened Wednesday morning.

Police said it happened in the 300 block of State Street at 1 a.m. Wednesday. An 18-year-old woman told police she was driving and stopped at a red light on State Street when someone yelled a "racial epithet" at her. The woman said she saw four men and one used a spray bottle to spray liquid on her face, throwing a flaming lighter at her, causing the liquid to ignite.

The woman was able to pat out the flames, police say, and drove away.

Hospital staff believe the fluid was lighter fluid and the woman was treated for burns, Madison police said.

Anyone with information is asked to contact Madison Area Crime Stoppers at (608) 266-6014.