Wisconsin veteran miraculously wakes up after being clinically dead 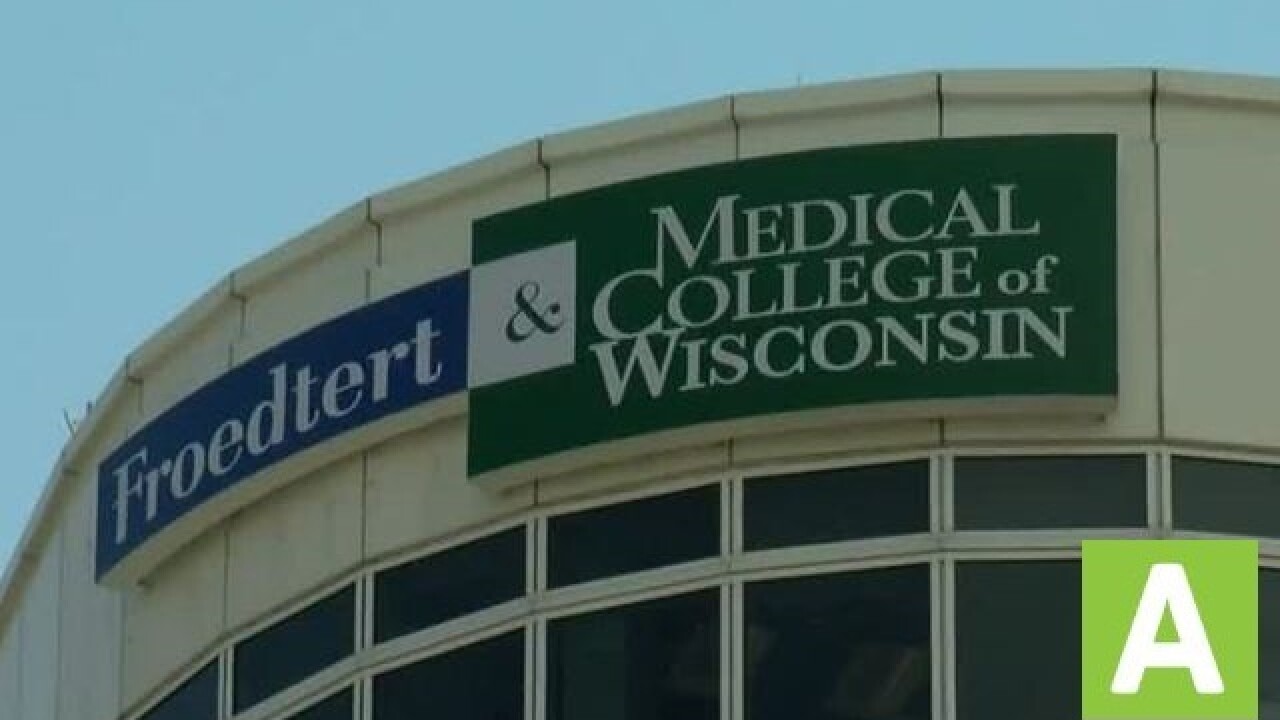 Copyright 2017 Scripps Media, Inc. All rights reserved. This material may not be published, broadcast, rewritten, or redistributed.
Hobe, Marty
<p>Froedtert and the Medical College of Wisconsin will expand to a new clinic that will be intended to offer better care for those who identify as LGBTQ. </p>

MILWAUKEE -- One Wisconsin veteran was clinically dead. Then, much to everyone's surprise, he woke up. Now he and his family are spreading his message of resiliency this Veteran's Day.

Sergeant First Class Jim Bittner has battled health problems for the last few years. The veteran was scheduled for a specialized surgery known as PTE,  to clean plaque out of his arteries and lungs. But a series of scares threatened that surgery.

“I was having shortness of breath and I started coughing up blood,” said Bittner.

Jim went to the ER in Mosinee, but doctor's there knew he needed more specialized care. They flew Jim by helicopter to Froedtert.

“His heart did not beat just over three minutes. But it was 55 minutes that his lungs didn't send adequate oxygen to his brain,” said Mary Bittner, Jim’s wife.

“I was in the operating room just down the hall and they called me to see if there was anything we could do,” said heart surgeon Dr. Lyle Joyce.

“This would at least give him a chance to say goodbye to his family. I think all of us who have lost loved ones, we always regret if he haven't had a chance to say our goodbyes,” said Joyce.

“I hit the wall. You go into denial, worst day of my life,” said Mary Bittner.

But the next day Jim woke up. In much better shape than anyone could have imagined. Doctors came up with a plan to do another surgery.

“It's never been done to take a body on life support and do that surgery,” said Mary Bittner.

“We were supporting his life with a catheter that is right in the path of where we need to be operating,” said Dr. David Joyce.

Weeks later, The Bittners are all smiles... Looking forward to spending another holiday season with their family.

“I got too much stuff to do!” exclaimed Jim Bittner.

Fighting is no strange concept for  Sergeant First class Bittner who served 32 and a half years as member of the Wisconsin Army National Guard.

“There is no question that his military service prepared him for the type of resilience that he needed to survive this situation,” said Dr. David Joyce.

Showing even with challenges, he's always had a strong heart.

Sergeant Bittner is back at home and doing well. He was released from the hospital a few weeks early.