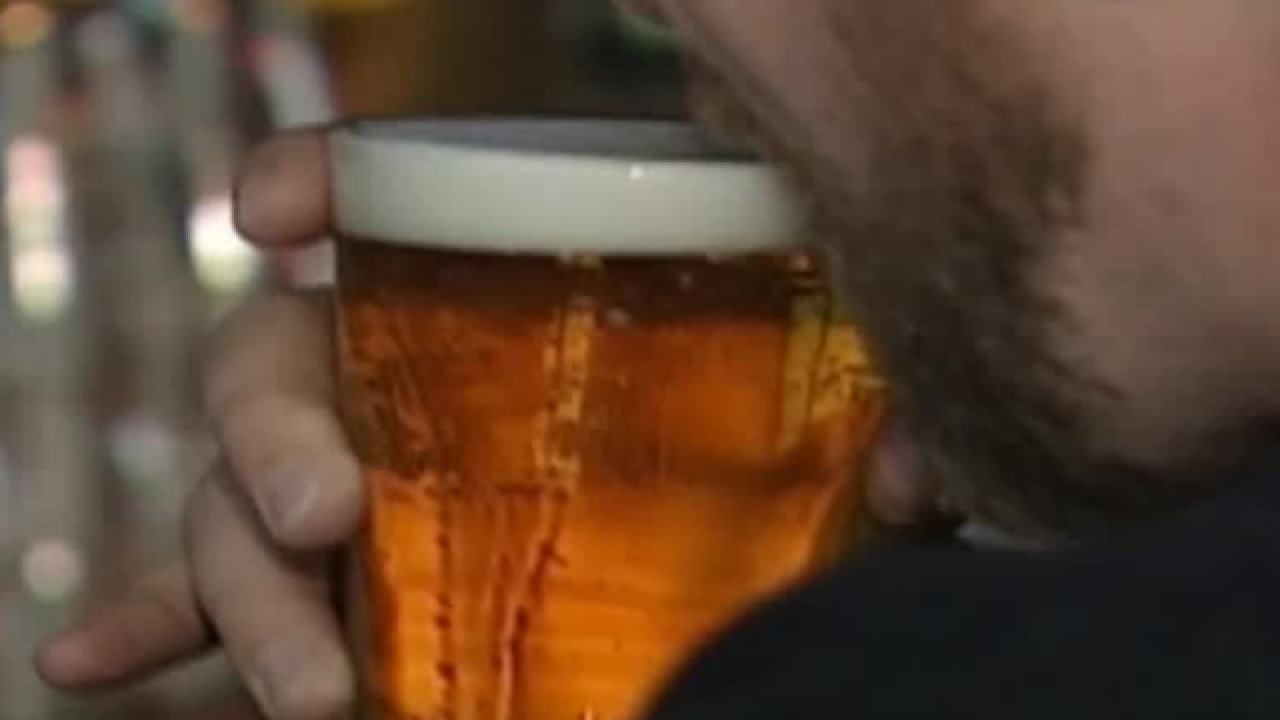 MADISON, Wis. (AP) -- When legal drinking starts at age 21, men are far more likely to drive drunk, get in fights or engage in risky sexual practices, according to a University of Wisconsin-Madison researcher.

"There is just nothing I can discern from the data of negative impacts along the outcomes that I examine for women," he said. "The individuals in the data, when they turn 21, they do drink more, but the consequences that I examined, women don't seem to have those consequences."

The findings show that policy should be directed toward men, such as reminding them of the dangers of driving drunk, Fletcher said.

"And, it might be a reasonable intervention to remind parents of individuals about to turn 21, that especially their sons, about these negative consequences," he said. "Maybe they could at least be part of these interventions, in terms of reducing these risky behaviors right around the legal age of drinking."

Fletcher said he found that parents can't deter all excessive drinking. Young adults living with their parents are more at risk to participate in alcohol-related risky behavior than young people living away from home, he said.