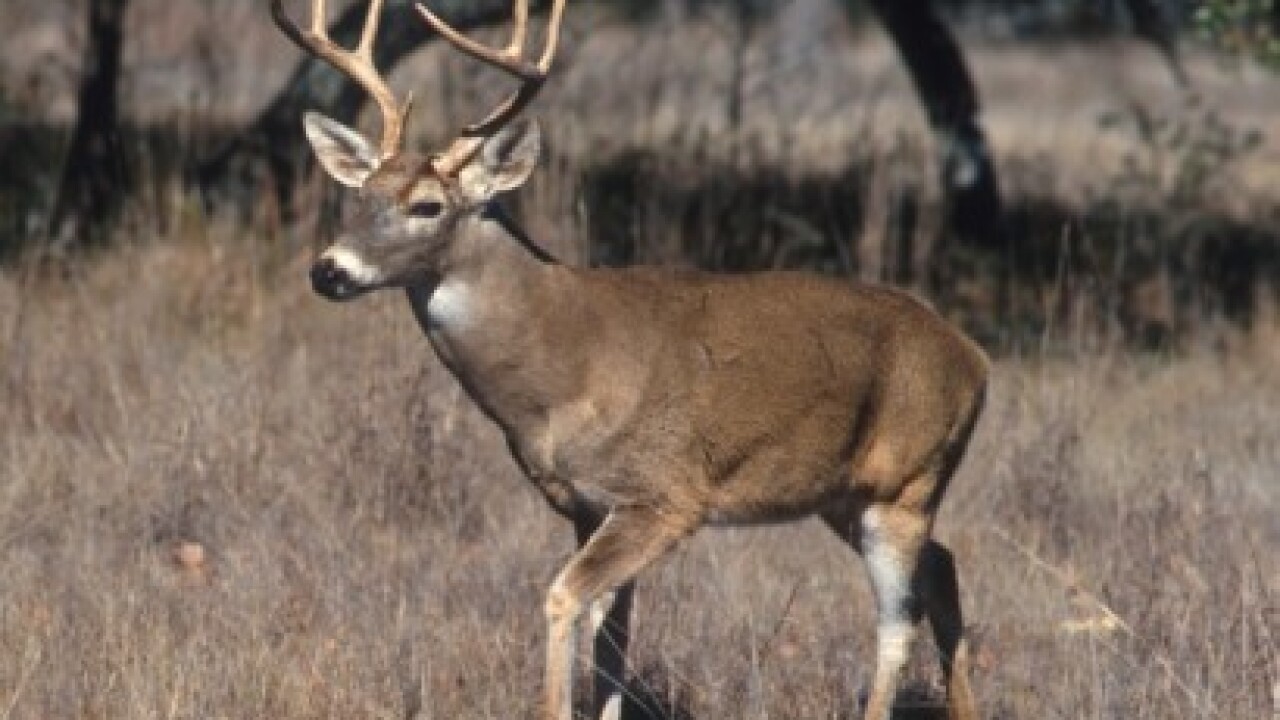 The Department of Agriculture, Trade and Consumer Protection quarantined the farm in March after a buck there tested positive. The agency announced Monday that 11 additional animals of the farm have tested positive for the disease. A team of state and federal officials killed the remaining deer and elk on the farm on Nov. 15.

State and federal officials killed 22 deer on a Bayfield County preserve in April after determining the deer had come from the Washington County farm.