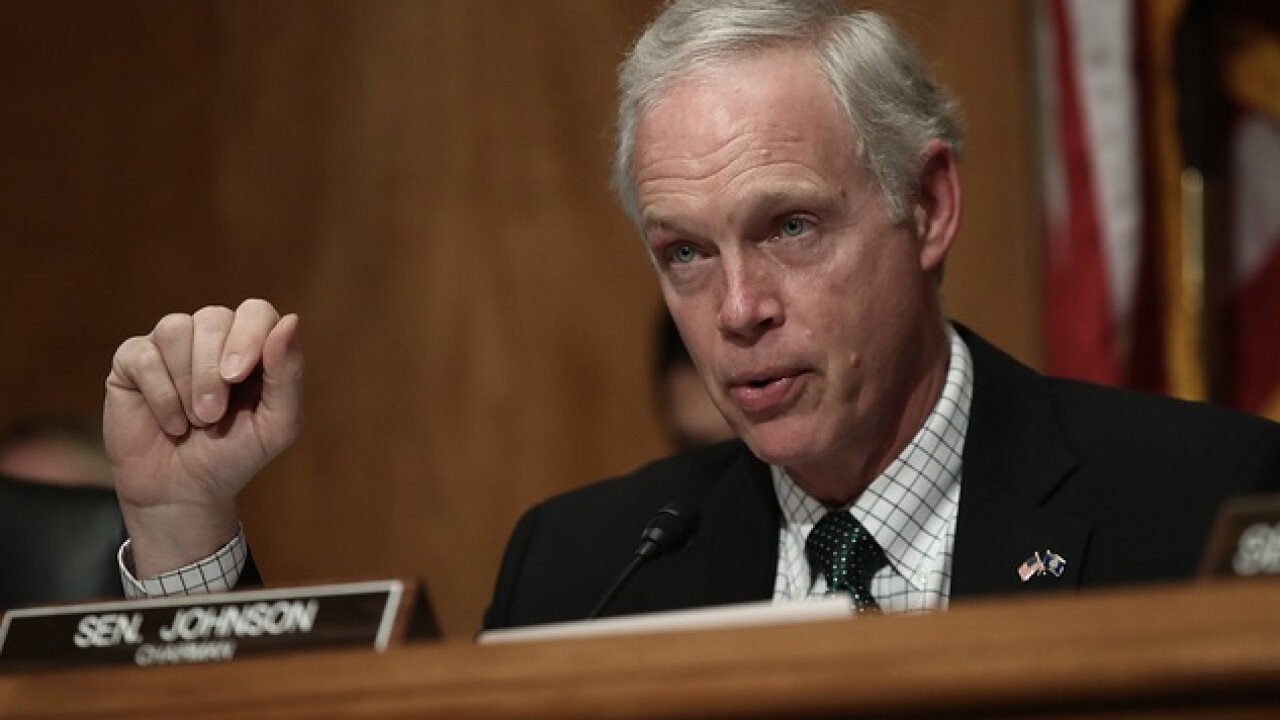 WASHINGTON (AP) — Republican Sen. Ron Johnson says he has subpoenaed the FBI to produce documents to his committee related to the Trump-Russia investigation.

The Wisconsin senator also Monday defended a separate investigation he's leading into Democratic presidential candidate Joe Biden and Ukraine, even as Democrats say the probe has the effect of amplifying Russian propaganda and as U.S. intelligence officials say they've assessed that Russia is working to denigrate Biden ahead of the November election.

Johnson’s Homeland Security and Governmental Affairs Committee is among multiple Republican-led Senate panels scrutinizing the FBI’s investigation into ties between the Trump campaign and Russia.

The FBI says it “will continue to cooperate with the Committee’s requests."