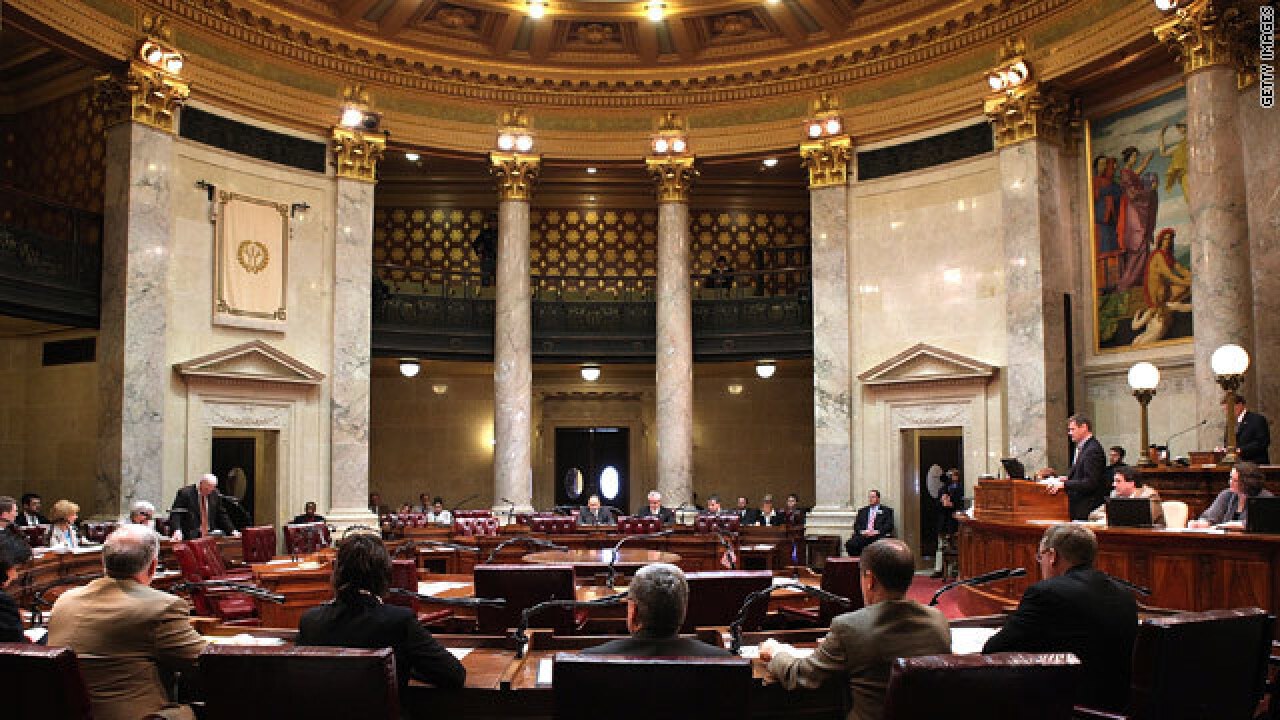 MADISON, Wis. (AP) The Wisconsin Senate has narrowly rejected a bill that would have created a state guarantee that people with pre-existing conditions can have access to health insurance.

Democrats say the measure provided inadequate coverage and would cause premiums to skyrocket.

The bill failed by one vote Wednesday during a lame-duck legislative session where Republicans are focused on measures designed to limit the powers of the incoming Democratic governor and attorney general. That measure is awaiting a final legislative vote in the state Assembly.

The pre-existing conditions measure failed after all 15 Democrats in the Senate and two Republicans voted against it. The measure had long been stalled in the Senate due to lack of GOP support.

Republican Gov. Scott Walker supported the measure, which became an issue in his failed re-election campaign. Walker lost to Democrat Tony Evers, a staunch supporter of the pre-existing coverage guarantee in the federal Affordable Care Act.