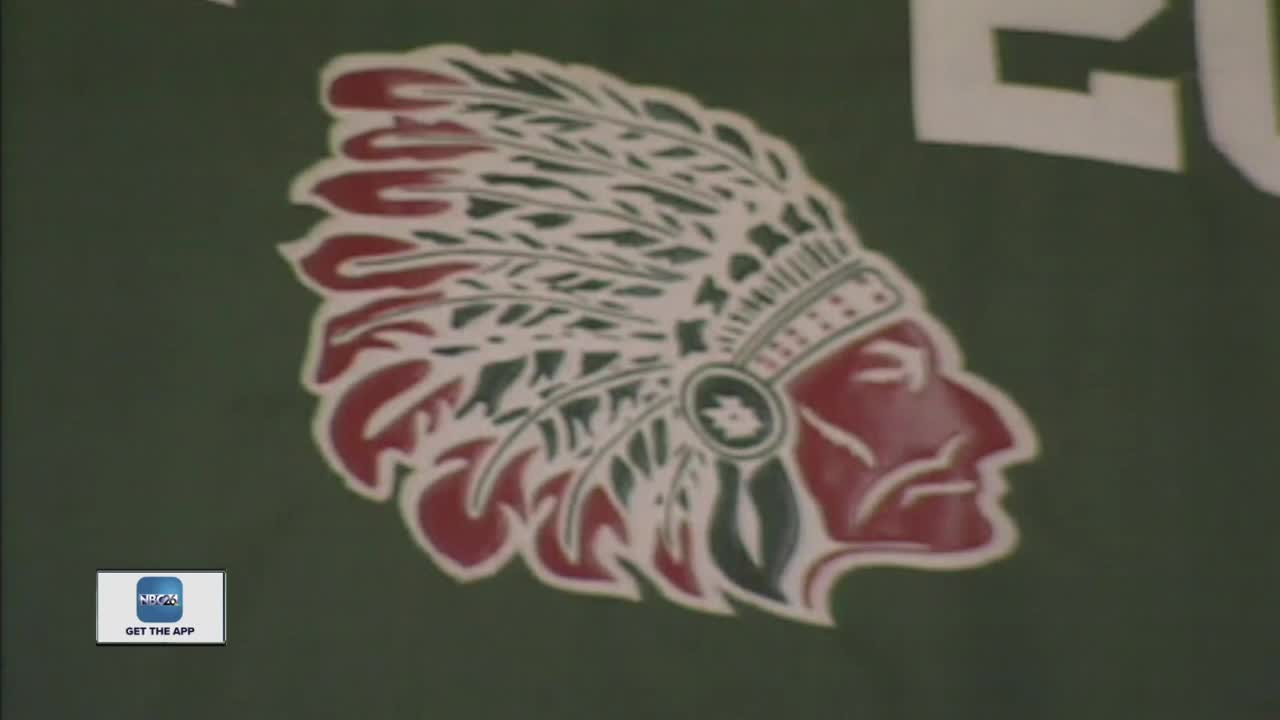 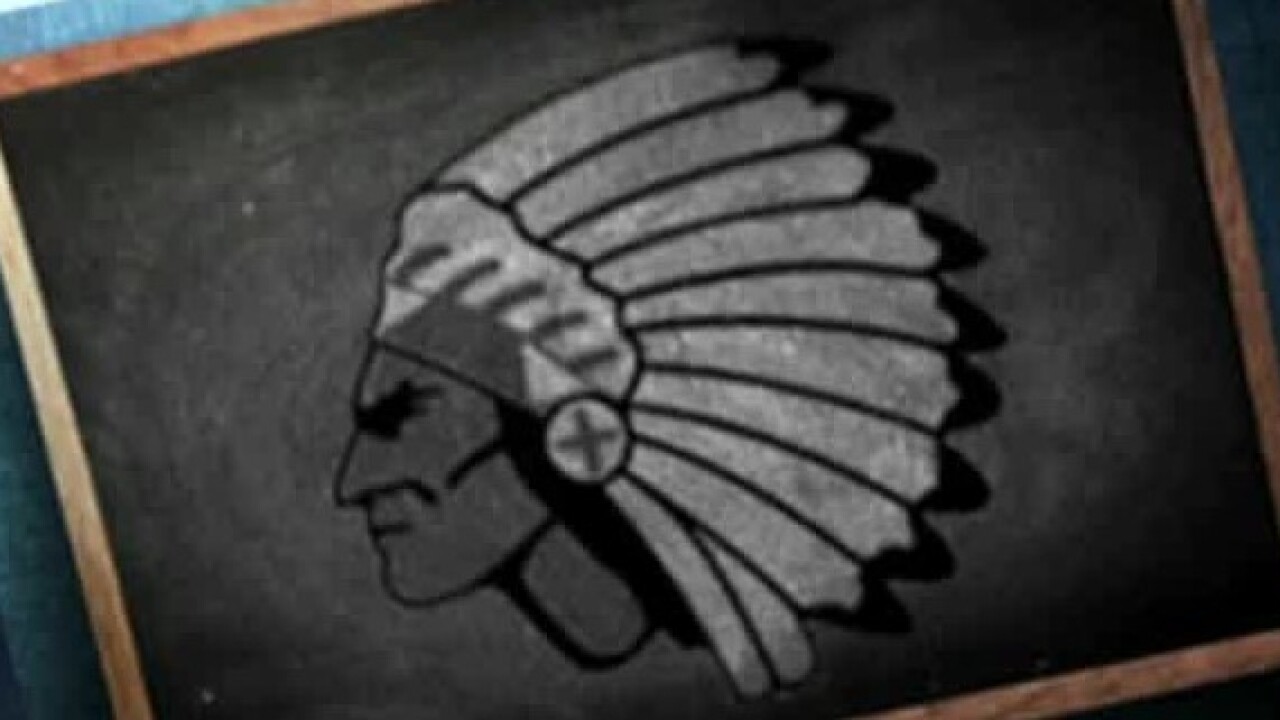 GREEN BAY -- The Wausau School District is asking schools across Wisconsin to support a resolution that would ban Native American mascots or nicknames for their sports teams. Currently, there are 31 school districts across the state that have those team mascots.

The Green Bay Area Public School District is just one of an anticipated dozen or so school districts across the state that are asking the Wisconsin Association of School Boards to retire mascots. They want to retire names or logos associated with Native Americans that could be deemed offensive. It's a controversial move, but it’s one school leaders say is overdue.

"There's a body of research that shows that having race-based logo's nicknames and mascots is really harmful to the group that is being portrayed in a usual stereotypical unflattering way," said Brenda Warren, President of Green Bay Area Public School Board.

School districts across the state have until Friday to let the state's board know whether they support the proposal. If enough school districts do show support, the board would vote in January to decide if they would lobby at the state's capital for a law that would ban such mascots.