Farmers may be eligible to grow hemp 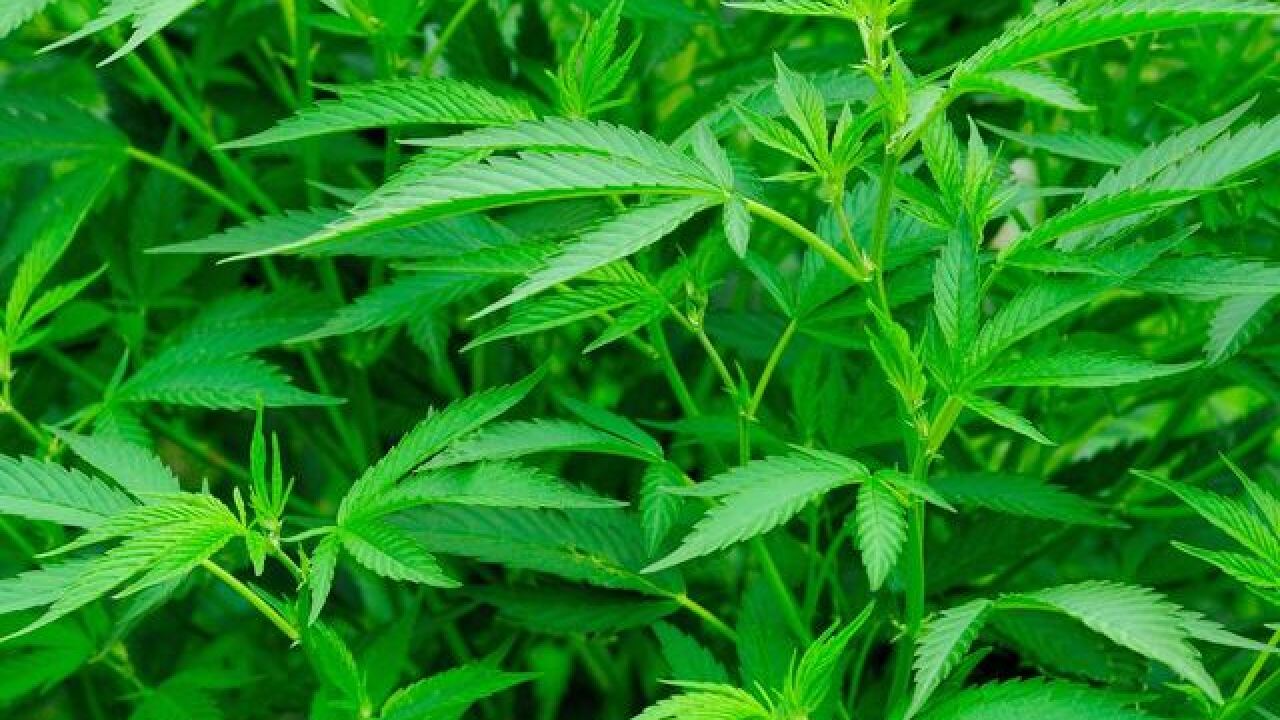 The Department of Agriculture, Trade and Consumer Protection began accepting applications Friday. The deadline to apply for the upcoming growing season is May 1.

Hemp fiber and oil can be used in numerous products. Federal drug law doesn't differentiate between hemp and its cousin marijuana, but Congress in 2014 began allowing states to conduct research pilot programs.

Thirty-one states have. Wisconsin lawmakers lifted a ban on the crop last fall.

State Bureau of Plant Industry Director Brian Kuhn says farmers still face challenges in finding a market. He says they should have a licensed processor in position to accept their crop before planting one.