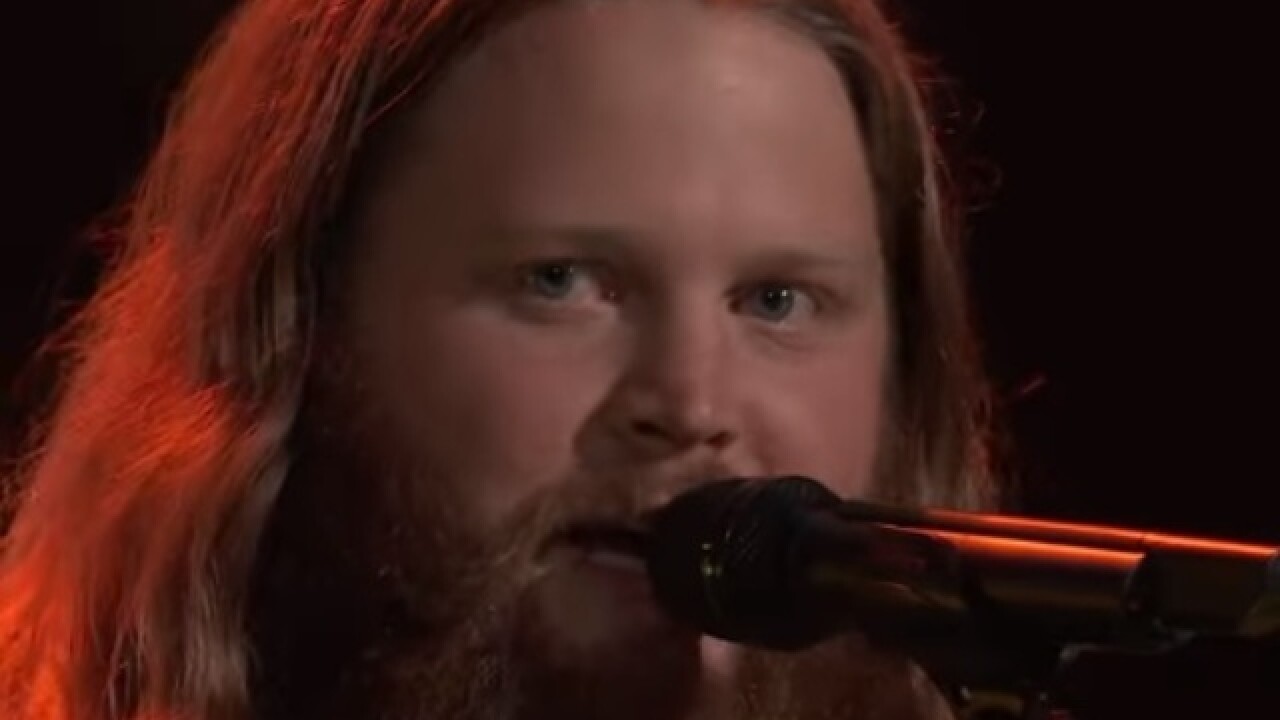 The Barron, Wisconsin native Chris Kroeze is headed to the finale of NBC’s singing competition “The Voice” after a flawless performance on Tuesday.

“This has been an incredible experience and I’m grateful for every second of it,” said Kroeze in a news release. “I continue to be overwhelmed by the support I’ve received to be here.”

Kroeze has used his platform on The Voice to help in the search for missing Barron teen Jayme Closs . Closs has been missing since October after her parents were murdered in their home.

He will join three other contestants still standing alongside well-known entertainers in the season finale on Monday, Dec. 17.

To vote for Kroeze, stream his song to be released Monday on Apple Music, or vote on The Voice smartphone app, nbc.com, or the Xfinity website.