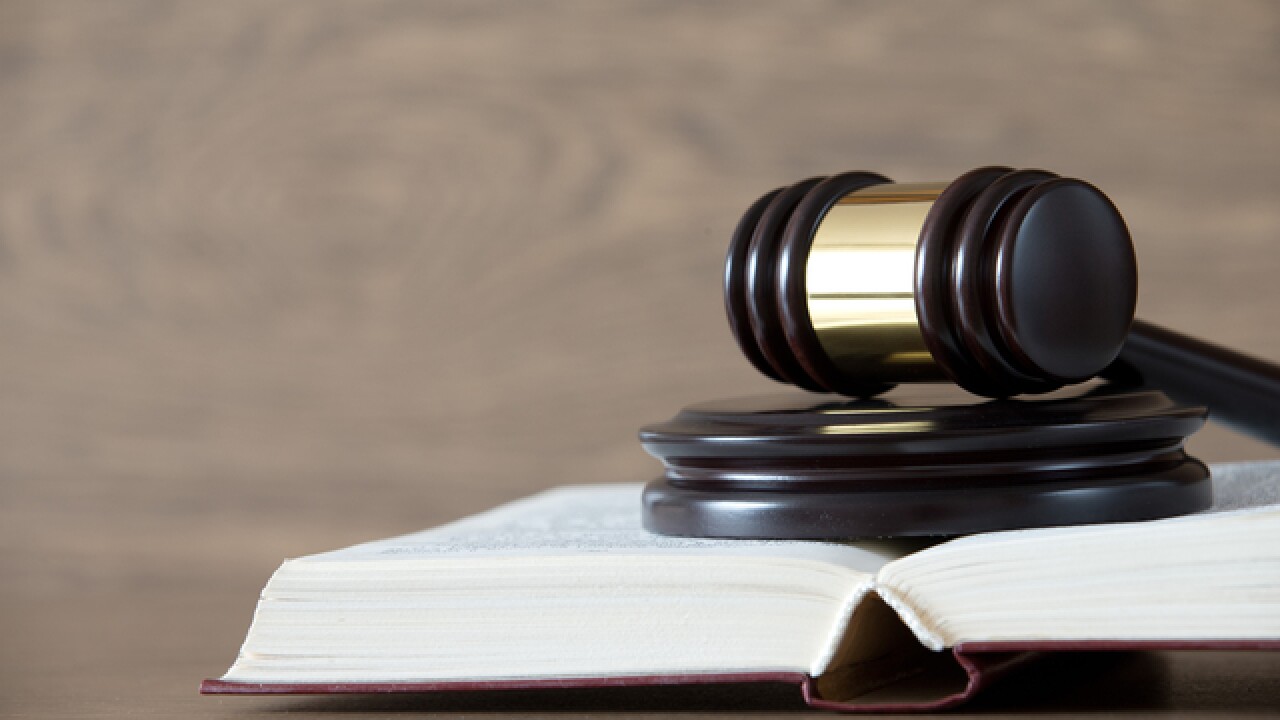 GREEN BAY, Wis. (AP) -- Two Keshena men who confronted neighbors and shot and killed their dog have been sentenced on weapons charges.

Authorities say 34-year-old Jeremy Fish armed himself with a rifle and gave 33-year-old Bobby Joe Sanapaw a short-barreled shotgun on July 12, 2017, to confront neighbors about their dog, which Fish shot and killed.

One of the neighbors shot and wounded Sanapaw with a handgun as he and Fish fled.

The Green Bay Press Gazette reports that Fish was recently sentenced to 1 1/2 years in federal prison and Sanapaw to a year on probation.