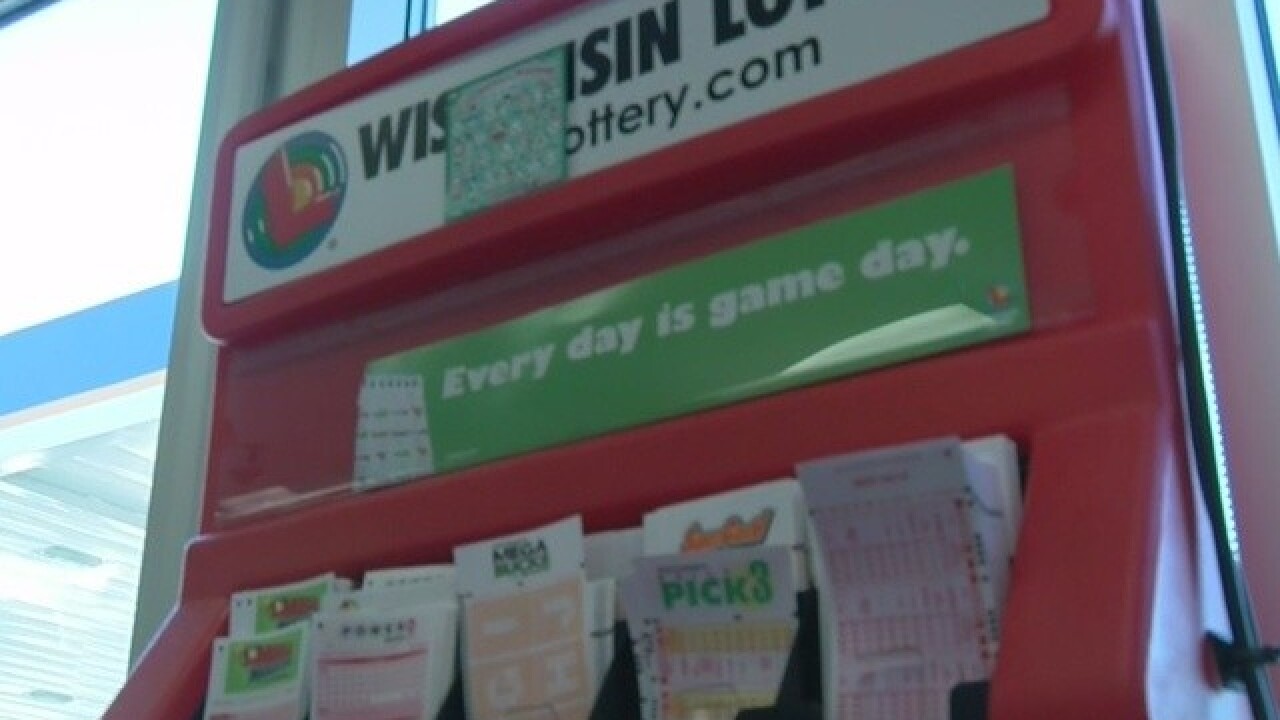 Carl Loppnow cashed in with a total of eight SuperCash! top prize wins, all from the June 20 drawing.

"We're excited for Carl and his family on this big win," says Cindy Polzin, Wisconsin Lottery Director. "We often see Lottery players choosing their own lucky numbers and purchasing tickets at different locations. Since SuperCash! is a game that does not have a shared jackpot, some players choose to play the same numbers multiple times for the same drawing. June 20 was Carl's fortunate night!"

The odds of winning the SuperCash! top prize are in in 1.6 million, according to the Wisconsin Lottery.