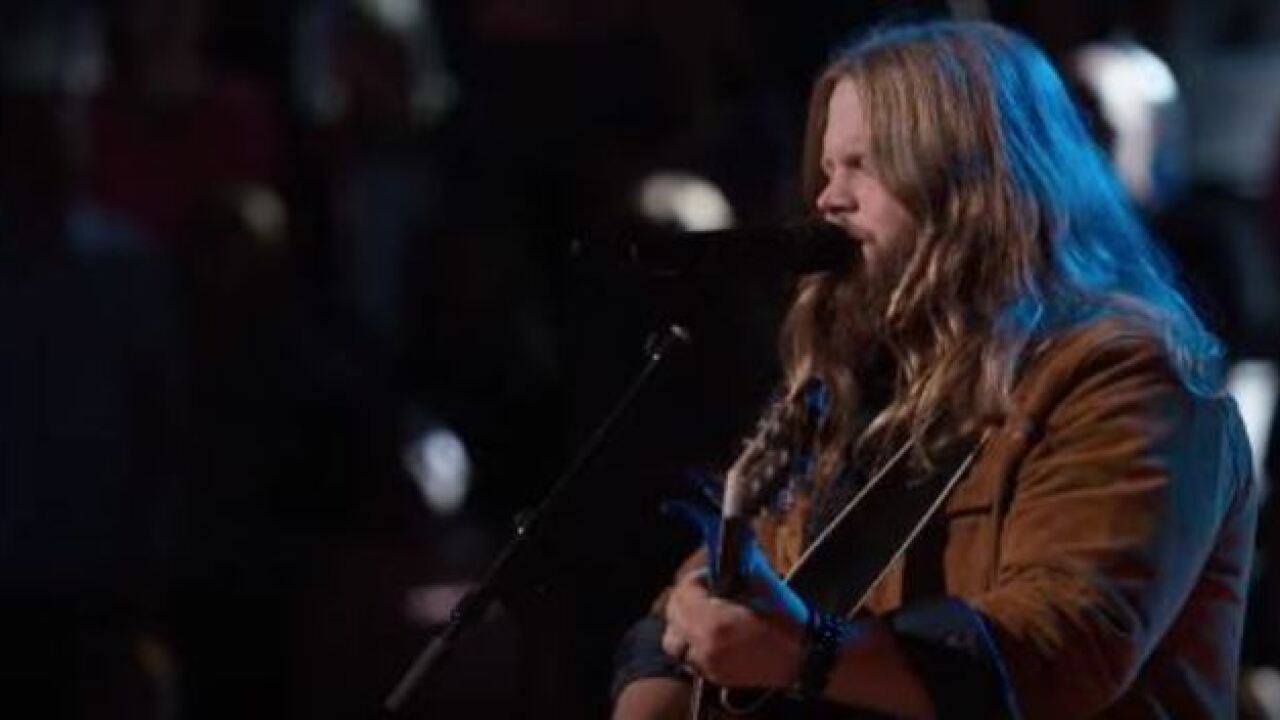 BARRON, Wis. -- A 27-year-old Barron man will continue to the live performances of "The Voice."

His tear-jerking performance left his coach Blake Shelton stumped on which contestant he should save, reported WISC-TV. Shelton left the decision up to a coin toss which went in the favor of fellow contestant Michael Lee, another singer that has also been on Shelton's team since the beginning of the season.

well that was the easiest decision I’ve had to make all season… maybe I should flip a coin for all of my life decisions from here on out? #VoiceKnockouts

Koeze's next perform will air live next week on the show.