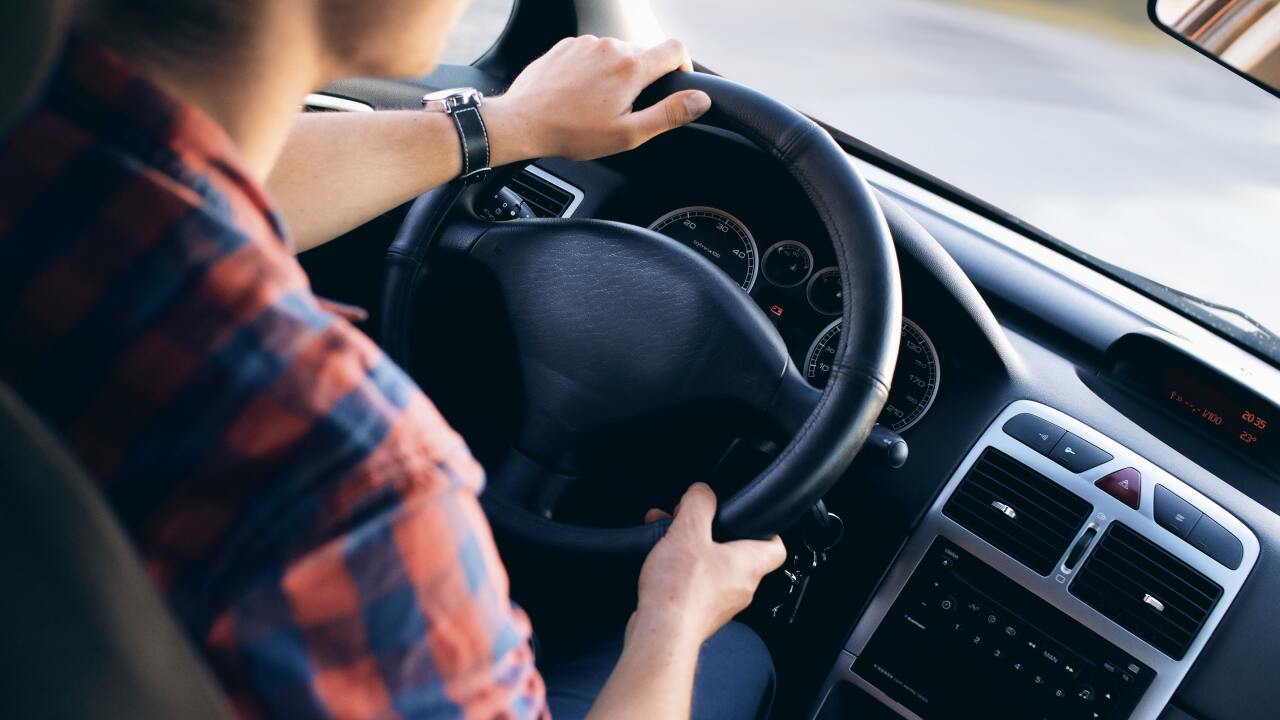 Wisconsin has made the list of top 10 states with the rudest drivers, according to a study done by Insurify.

For each state, researchers calculated the proportion of drivers with one or more of the studied violations on their record.

The other nine states include: