What's being done in Wisconsin to combat 'drugged' driving 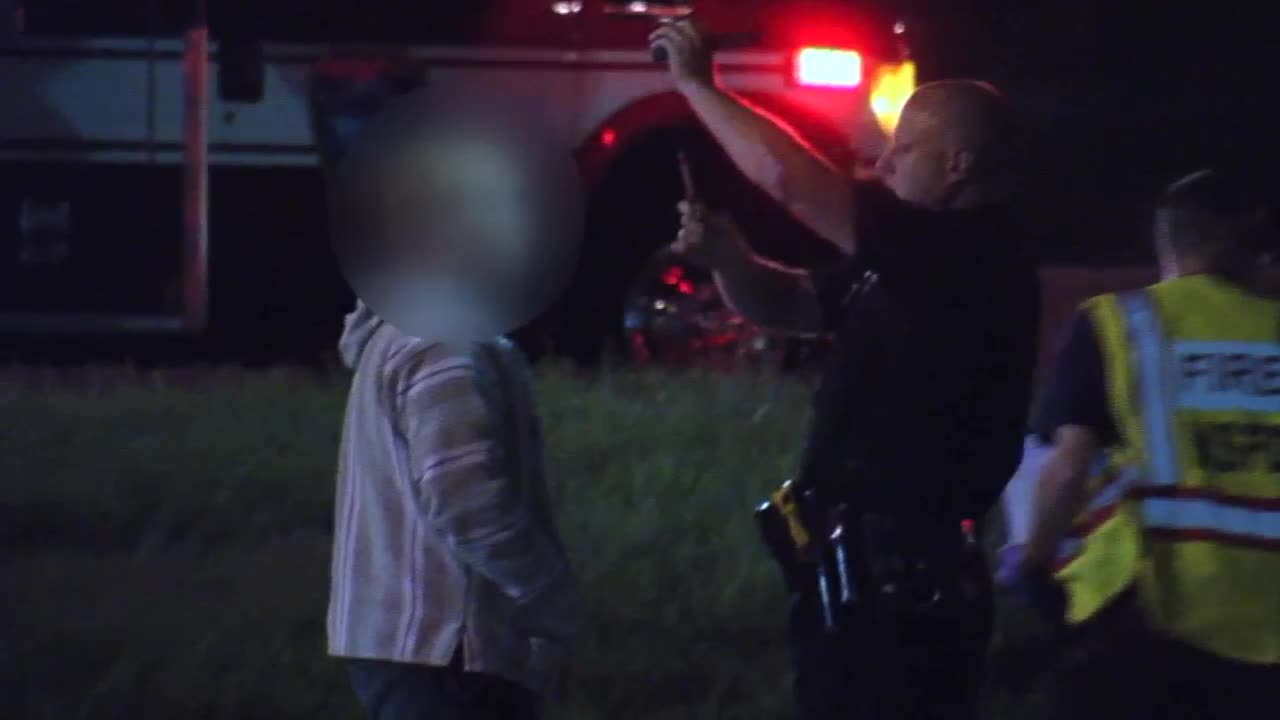 Milwaukee police said a 20-year-old woman struck and killed Dean of Business Administration Dr. Joe Daniels, as he crossed the street at 10th and Wisconsin.

Records obtained by TODAY’S TMJ4 say the woman failed field sobriety tests and that investigators found a small bag of marijuana in her car. It also says her car “smelled strongly of burnt marijuana.” She stayed on the scene and was arrested for operating while under the influence.

“Really trying to understand why? Why somebody who had so much still to give was such an important part of so many of our lives, did this happen?” Dr. Lovell said.

According to the Governors Highway Safety Association, nearly 44 percent of drivers in fatal crashes test positive for drugs.

Body camera video provided by the Racine County Sheriff’s Office shows a woman investigators say was high on drugs, failing to follow a deputy’s orders. She’s supposed to tap her index finger to the tip of her nose and doesn’t use the correct hand. It’s an example of a test used by a Drug Recognition Expert, also known as a DRE.

Lieutenant James Evans is one of five DREs for Racine County, who have gone through an intensive 19-day course. Two more will join them this spring.

“Somebody that’s impaired is going to touch their chin, they’re going to put their finger on the middle of their nose,” Evans said. “We're able to identify that yes, this person does have an impairment, most likely it is from a drug.”

They’re the deputies who help fill the missing piece when their colleagues come up empty-handed.

“When you give that person a PBT, the portable breath test, and they blow and they show all zeros, there's no alcohol on board. A rookie officer's confused, they're lost, they don't know what to do,” Evans said.

A DRE will get called in to do physical tests like checking a pulse and blood pressure.

They'll then provide all of the information to the courts for prosecution.

According to WisDOT DRE, there are 313 DREs in Wisconsin. Only 145 agencies in the state have one.

Not every department can afford DREs, but an amendment proposed in the legislature to increase funding failed to pass this week.

“We're having to earmark other dollars to cover the costs of this because we see that benefit,” Evans said. “We’ve seen the value and the drive here.”

Evans wants other agencies to have that same chance, to prevent another fatality on the road.

“People are going to use whatever they get their hands on and we're going to have people driving impaired. We need to find ways to stop it,” Evans said.

The National Survey on Drug Use and Health found that in 2018, 12.6 million people aged 16 or older drove under the influence of illicit drugs.