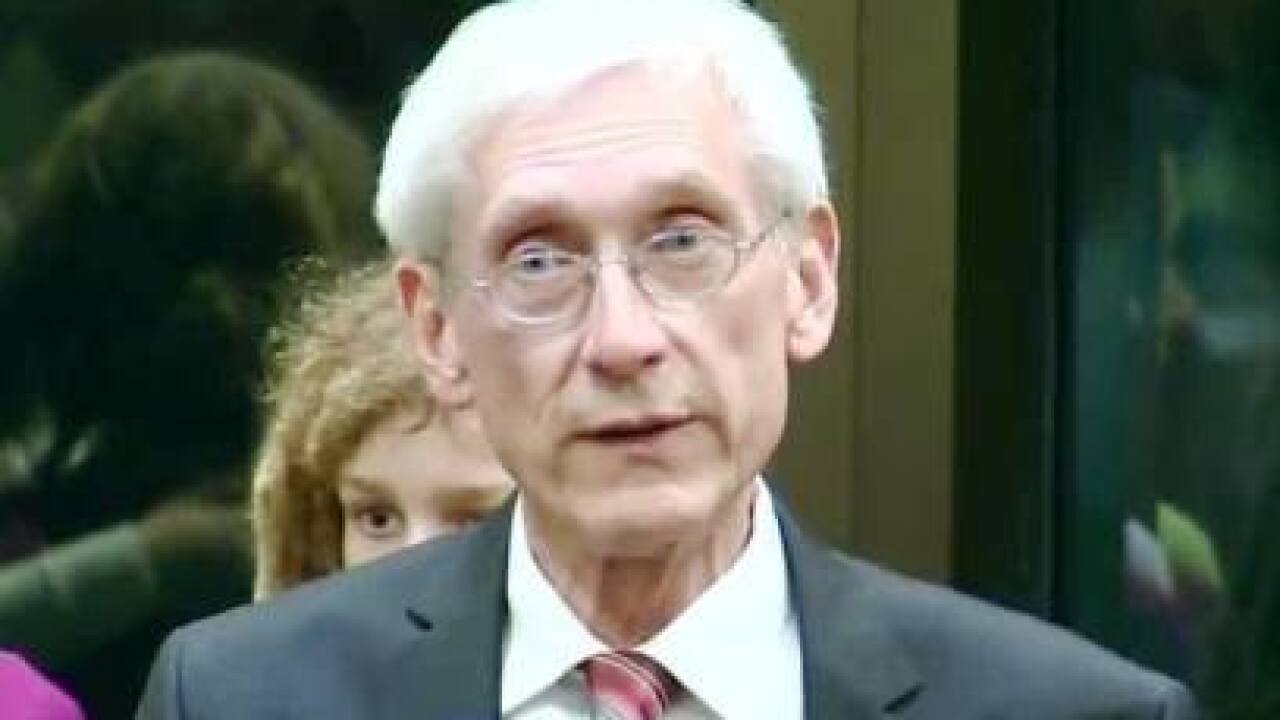 Both the Senate and Assembly voted to pass the tax cut Thursday on mostly party line votes. Evers has not said whether he will sign the measure.

Republicans introduced it after new estimates projected the state would have a $620 million budget surplus by mid-2021.

Evers instead wants to tap the surplus to lower property taxes and spend more on K-12 schools. The Assembly also passed bills that would cut taxes for farmers and tighten food labels.