Posted at 8:58 AM, Mar 14, 2017
MADISON, Wis. (AP) -- A new report says Wisconsin led the country last year in drunken drivers blocked from starting vehicles by an ignition interlock.
Mothers Against Drunk Driving released a report Tuesday that found interlock devices stopped 37,299 people from starting their vehicles from December 2015 to December 2016. California was second with 35,756 stops.
The report is based on data MADD gathered from 11 interlock companies.
Wisconsin law requires first-time drunken drivers with blood alcohol contents of at least 0.15 percent as well as all repeat offenders to use interlocks. Drivers breathe into the devices, which can detect whether they're above the 0.08 blood alcohol content percentage limit for driving. If a driver is over the device prevents the vehicle from starting. 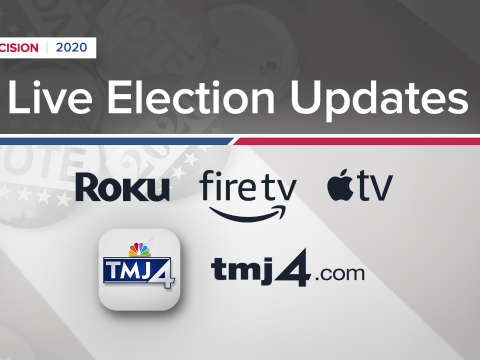