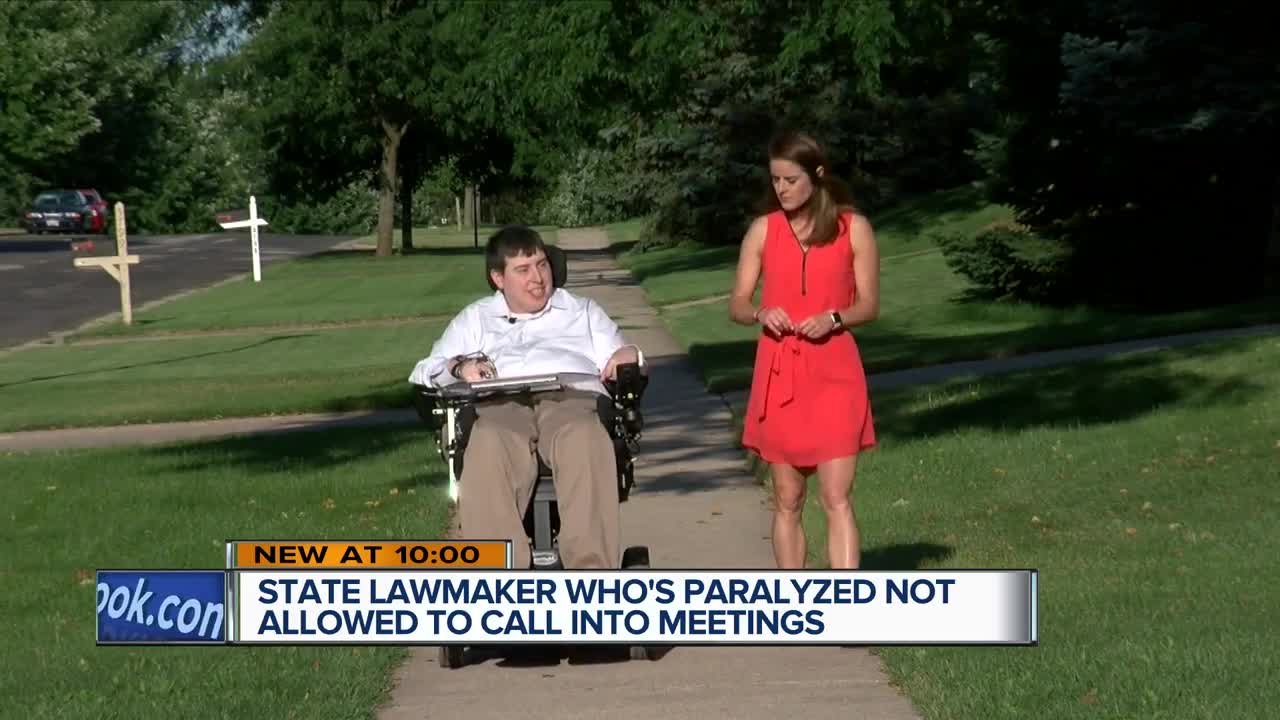 A Wisconsin state lawmaker who is paralyzed isn't allowed to call into certain meetings and said he is being discriminated against. 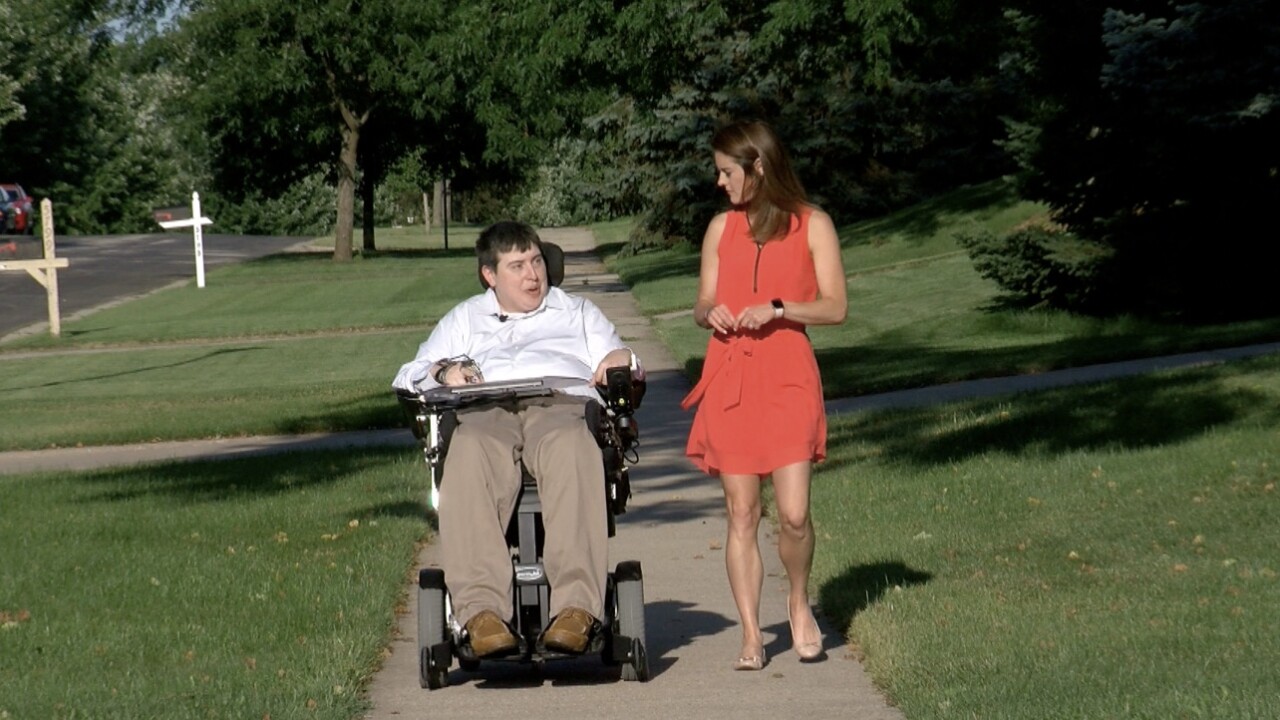 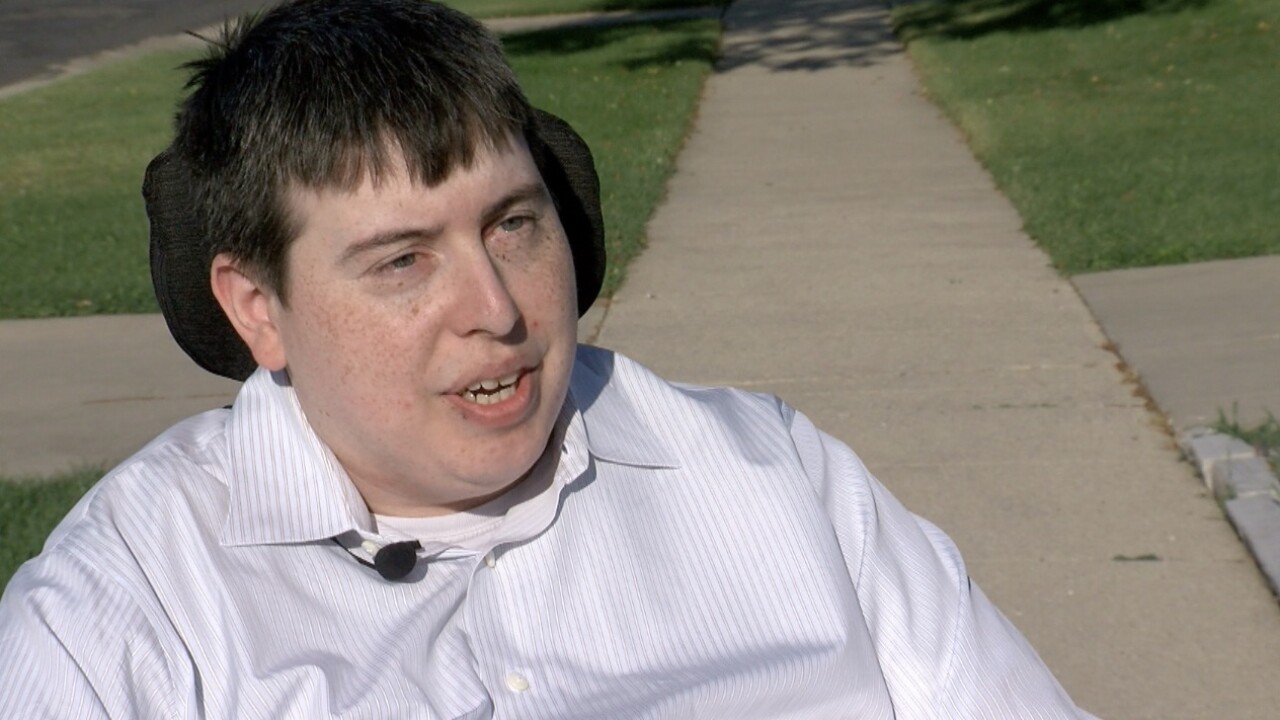 MADISON — A Wisconsin lawmaker who is in a wheelchair said he cannot do his job because Republican leadership will not let him teleconference into meetings.

Representative Jimmy Anderson, a Democrat from Fitchburg, was the lone survivor to a drunk driving crash in 2010 that left him paralyzed from the chest down. He said the rules the Wisconsin Assembly put into place this session discrimination against him.

“The people in 47th Assembly district, they elected me. They are paying for me to be in the legislature. They want me to do my job,” Anderson said.

He said that job is in jeopardy because the House Assembly is not allowing him to call into committee meetings even though the rest of the legislature allows it.

We reached out to House Speaker Robin Vos multiple times for an answer, but he did not respond. He did respond to the Milwaukee Journal Sentinel saying he was unwilling to change the rule that requires representatives to show up at committee meetings in person. He went on to say he thinks, “it’s disrespectful for someone to be asking questions over a microphone or a speakerphone when individuals are actually taking the time out of their day to come and testify in person.”

“There is no reason why we shouldn’t take advantage of all of the technology that we have to make sure that all individuals with disabilities feel like they can be a part of the process,” answered Anderson.

Anderson said he would be willing to go to court to get the change made so he can represent his district everyday.

“Its made my live more difficult and it’s made it harder for me to be a representative. I still feel like I am doing as good of a job as I can under the circumstances, but I know I could do a better job,” Anderson said.