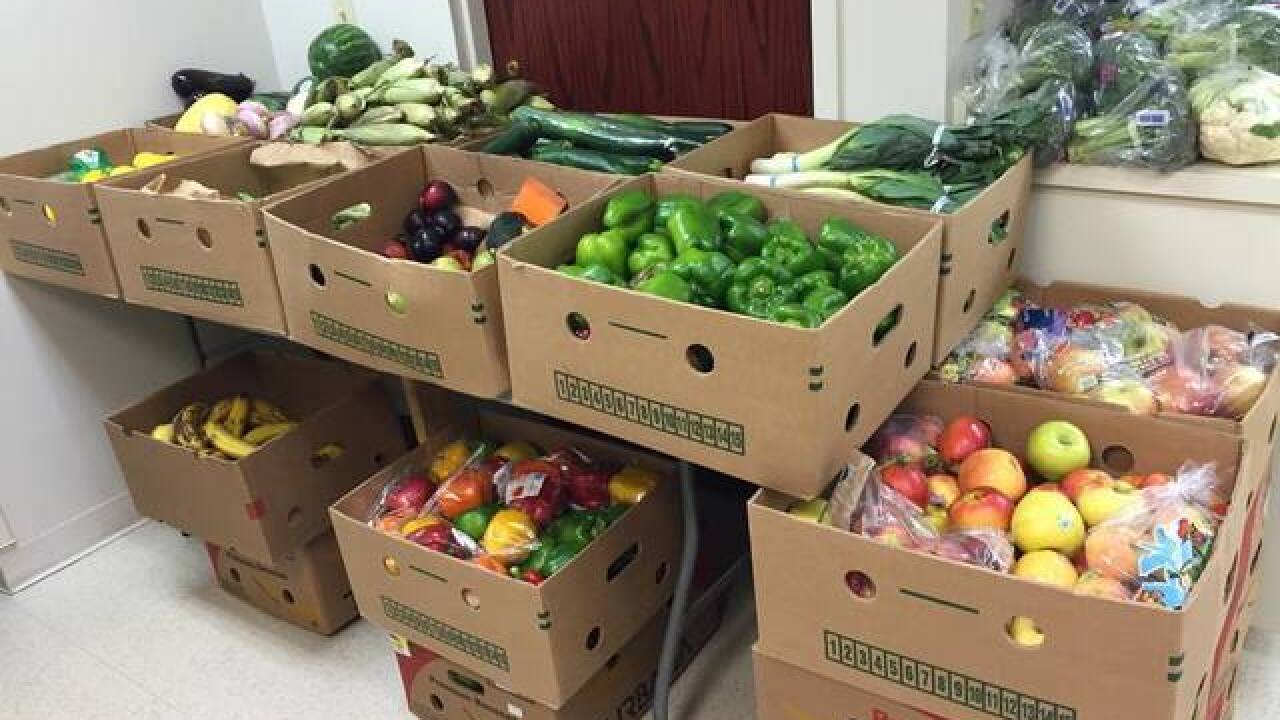 LITTLE CHUTE, Wis. (AP) — Food banks across Wisconsin are bracing for an increase in the number of people seeking help as the partial federal government shutdown stretches through its third week.

President Donald Trump's administration announced Tuesday that the program will be funded through February should the shutdown centered on Trump's request for $5.7 billion in border wall funding continue.

Habeck says they're scrambling to bring in more food because donations typically decline after the holidays.