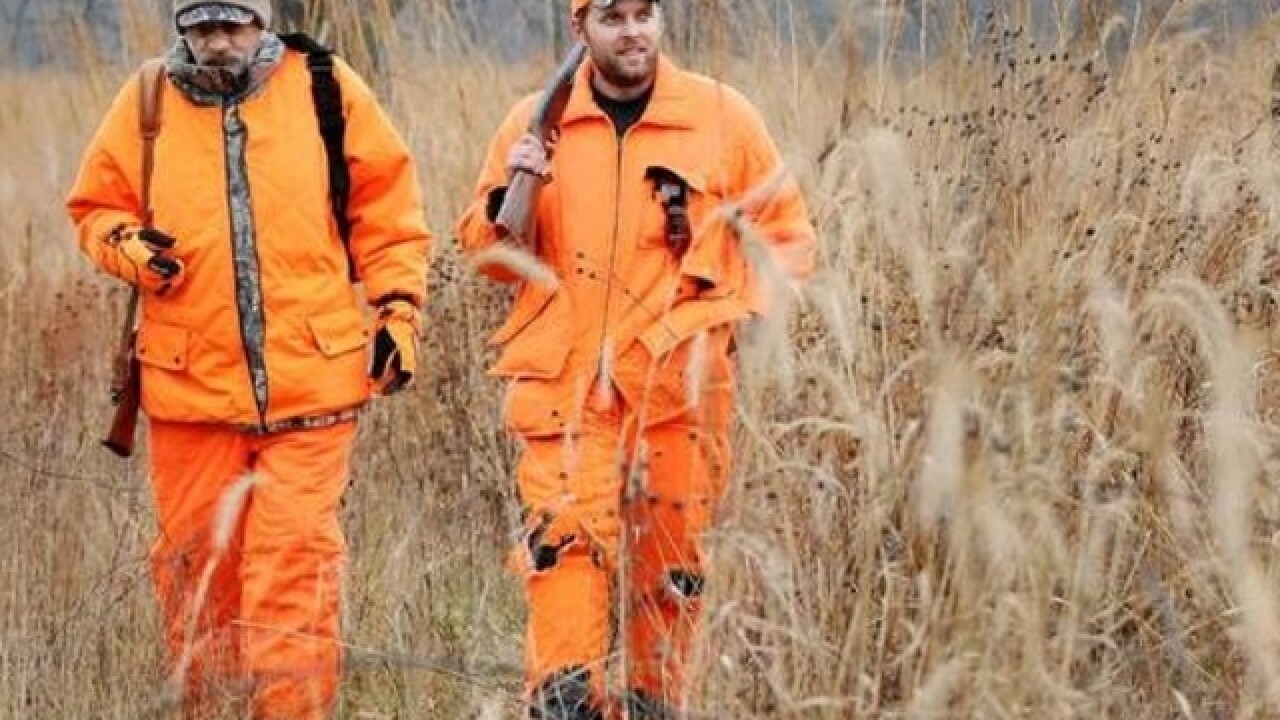 Walker signed a Republican bill on Nov. 13 doing away with the 10-year-old minimum age to participate in a mentored hunt.

The DNR released data Tuesday that shows the agency had sold 1,814 mentored hunt licenses to children age nine or younger through Sunday. The vast majority -- 1,011 licenses -- went to nine-year-olds. Fifty-two licenses went to children under age 5, with 10 going to a child under a year old.

A four-year-old was the youngest licensee to register a kill. Harvest data doesn't show who actually killed the deer, however.