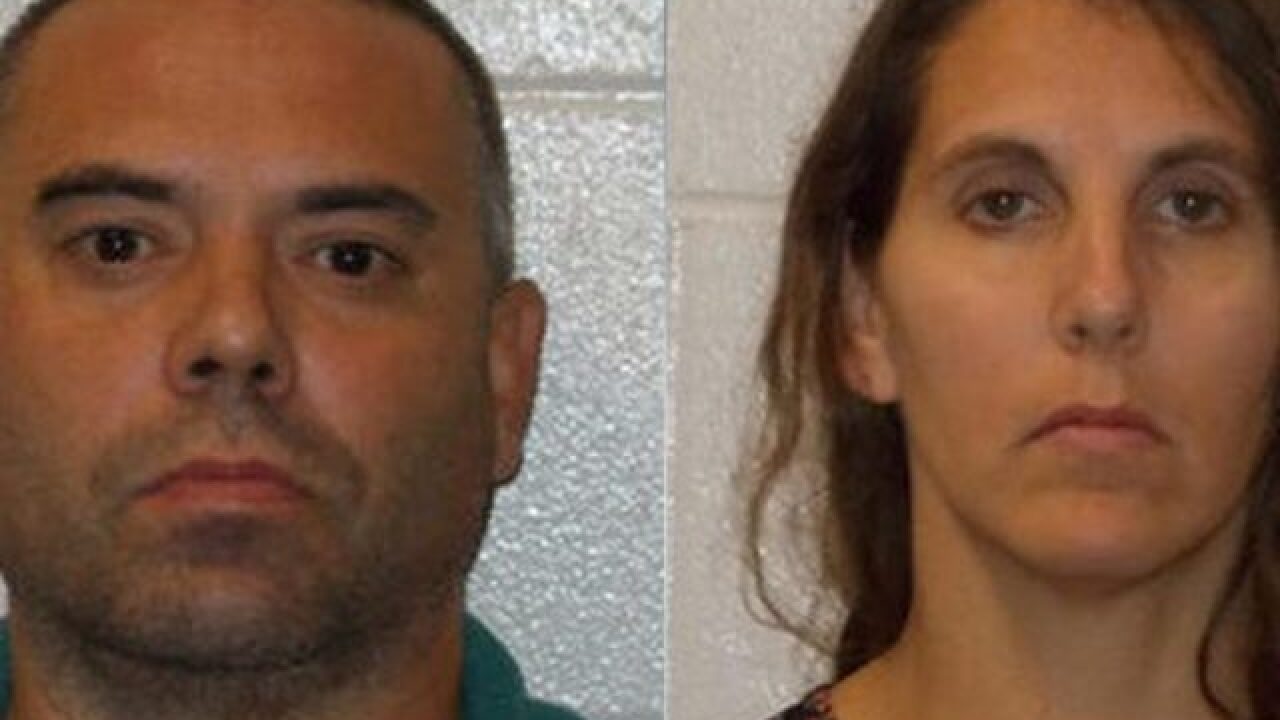 A Monroe County couple have been charged with reckless endangerment, child neglect and false imprisonment after they were accused of keeping children in cages.

Travis Lanier Headrick, 46, and Amy Michelle Headrick, 39, were arrested by Monroe County authorities Friday but were not officially charged until Monday.

The authorities received evidence of the couple keeping children in makeshift cages at a home in the Village of Melvina.

According to a criminal complaint, a detective said five children, four adopted and one biological, were found in the house. One child was found in a horse trough secured with zip-ties and another child was locked in a cage.

Amy Headrick claims the children were caged to protect themselves.

Bail for the Headricks was set at $20,000 apiece. Both are due back in court September 6.