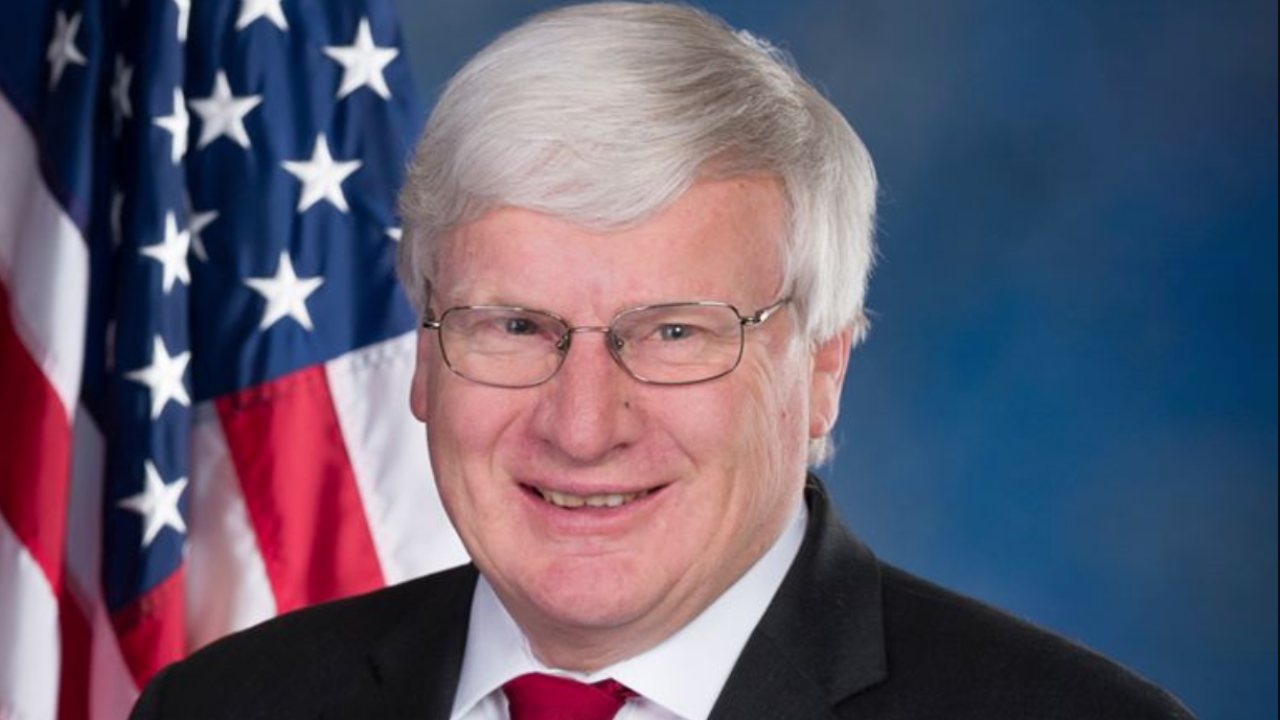 Wisconsin U.S. Rep. Glenn Grothman wants to give citizens the option to donate to building a U.S.-Mexico border wall, and has introduced legislation to allow for crowd sourced fundraising.

Grothman announced in a news release that he has introduced a piece of legislation called The People’s Border Wall Fund Act which would allow the public to contribute to building a border wall.

The federal government is in a partial shut down while Democrats and Republican President Donald Trump are at a standstill over a spending plan that would include a package to build a border wall.

Grothman’s plan would create a trust in the Department of Treasury that allows for public donations to be used to build a border wall. Read more about his plan here.