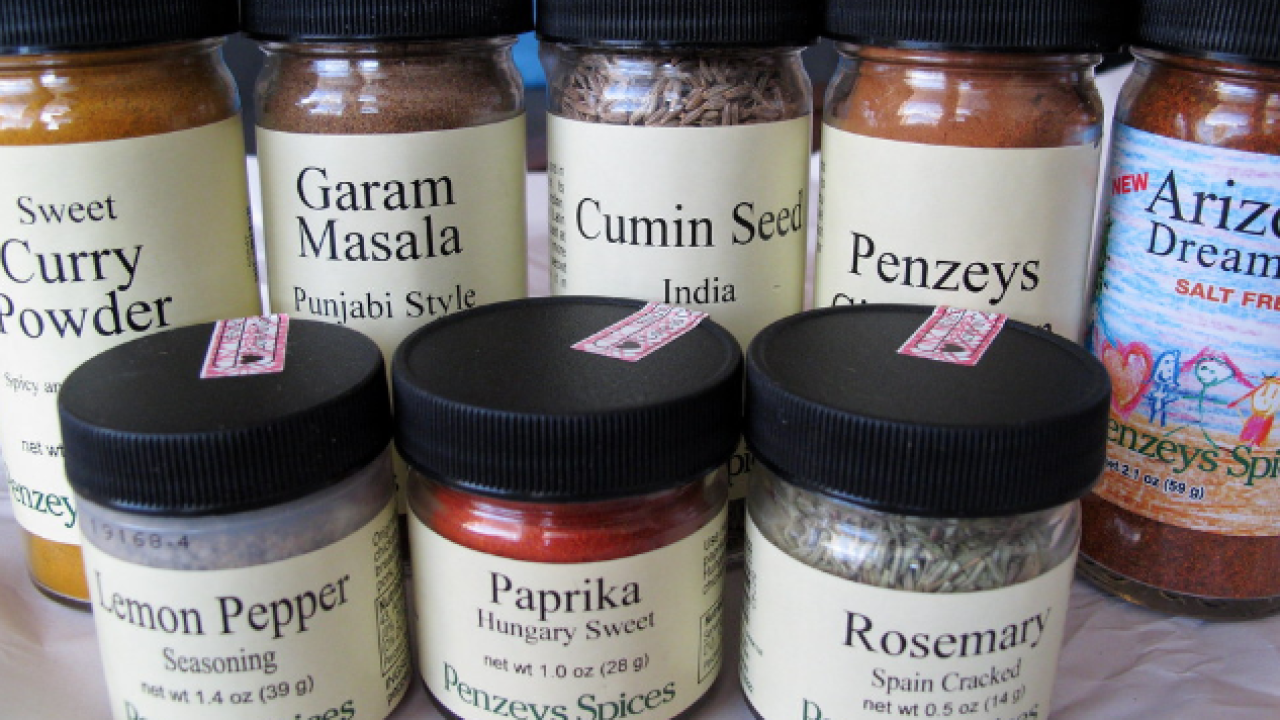 This Wisconsin-based company is America’s largest independent spice retailer and is spending more on pro-impeachment Facebook ads than anyone.

From Sept. 29 to Oct. 5, the company has spent $92,000 on pro-impeachment Facebook ads, according to Axios Analysis. This is second only to the President Donald Trump’s campaign, which has spent $718,000 on anti-impeachment ads.

Since May 2018, Penzeys has spent more than $2 million on Facebook ads related to politics, social issues or elections.

This news doesn’t come as a shock. William T. Penzey Jr. is known for using his brand’s social platforms to promote and advance his views.

According to a 2018 New Yorker Profile, since the business' conception in the 1980s, Penzey has used the first and last pages of the brand’s official catalog for personal notes and opinion pieces. Penzey even sent emails to customers after Trump’s election expressing his sentiments regarding the new president.

Penzeys said its mission is “promoting and protecting the kindness found at the heart of cooking,” but politics seems to be important to the local company.