Why Wisconsin Lottery winners must be public 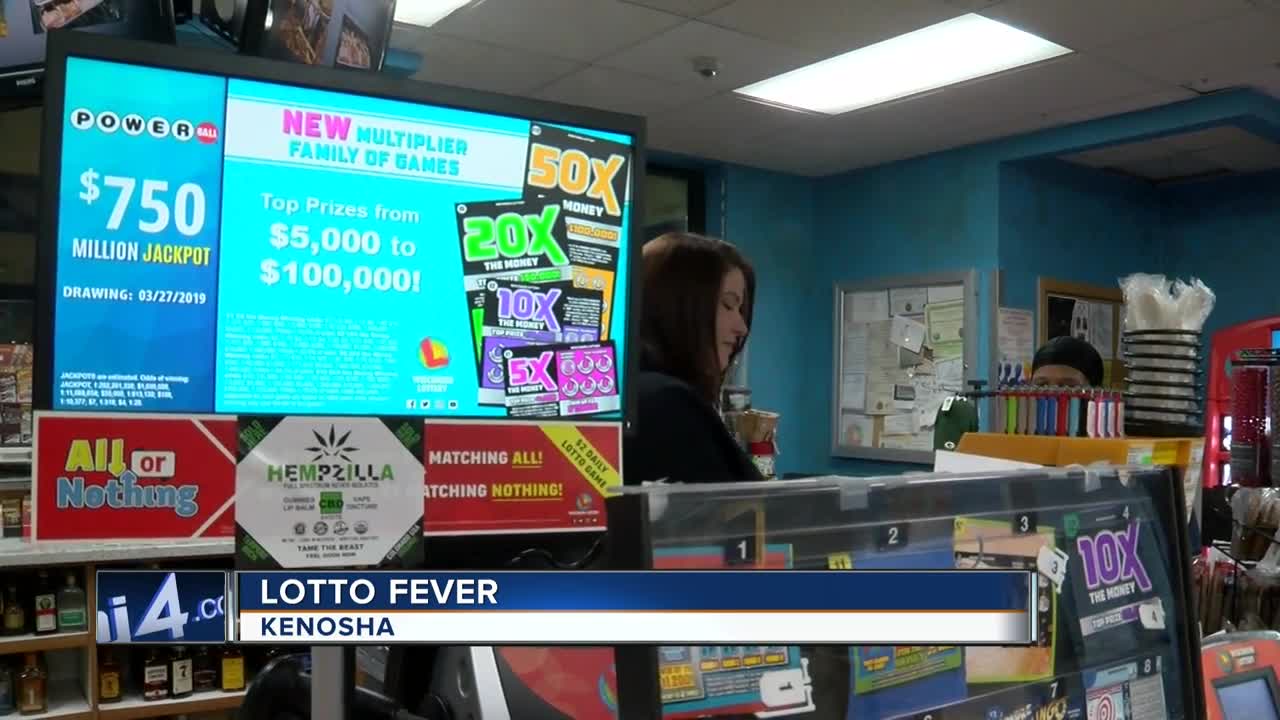 Tonight's Wisconsin lottery drawing is the fourth largest in state history at $750 million. Residents in Kenosha were in line for their chance at the jackpot.

KENOSHA -- It's a simple two-dollar purchase with daydreams of endless possibilities. The $750 million Powerball jackpot is the 4th largest in history. However, don't expect to stay in the dark.

According to the Wisconsin Lottery, "Wisconsin has an “open records law.” Most information that state government produces or controls is available to any organization or person requesting it. Only information “in the public’s interest” may be released by a government agency.

The lottery, upon request, must release the name and city of the winner. Any other information about the winner will be released only with the winner’s consent. Likewise, it is the winner's choice if they would like to speak to the media. It is not required, nor can it be prevented."

In Leyman's, it's part of a check and balance. It proves the Lottery had a winner and were not just keeping the money to themselves in a vault. It also is good publicity for the Lottery to show other common people won.

"I'm getting up out of Kenosha," one man said.

"[My chances], not good but if I win, my name is Champagne," Champagne said.

At Lou Perrine's in Kenosha, they've never had a big winner. Anthony Perrine, the third generation owner, says his father's store in Illinois had a $100,000 winner. Perrine hopes that changes tonight.

Just like everyone else though, he hopes it's him.

"I got two choices," Perrine said. "I'll buy out my competition or I'm going to throw my sunglasses on and disappear."