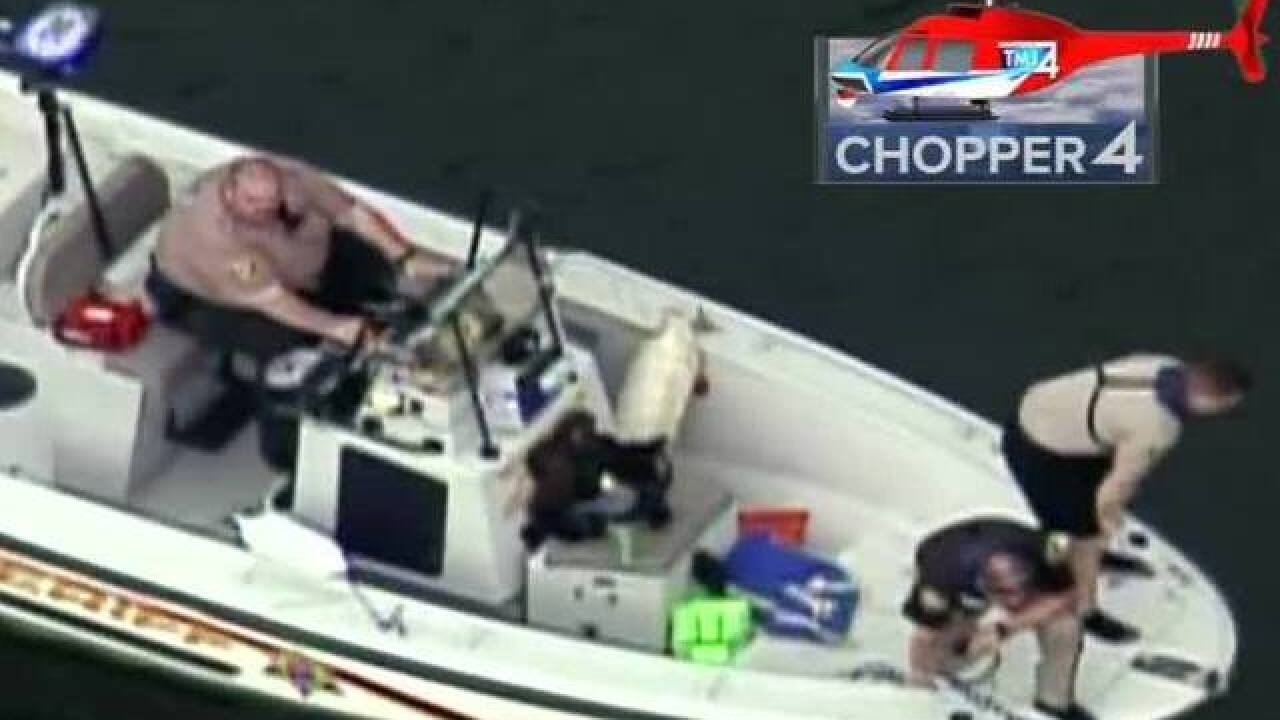 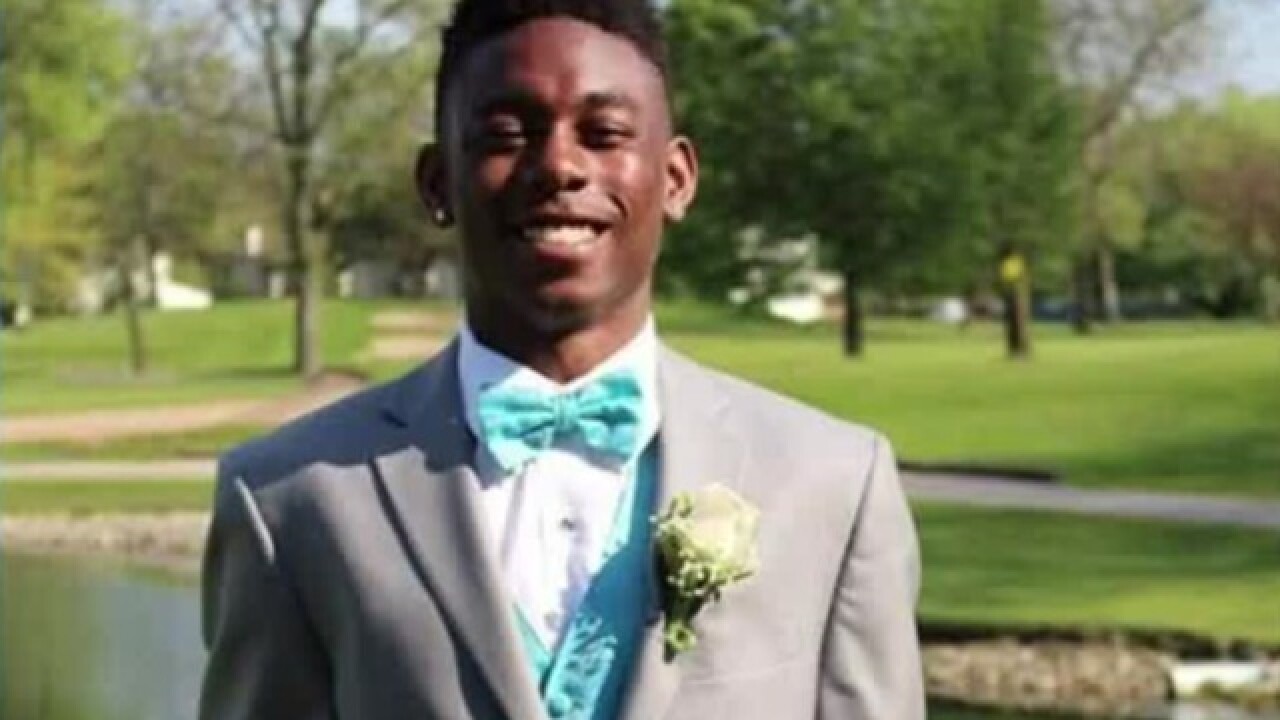 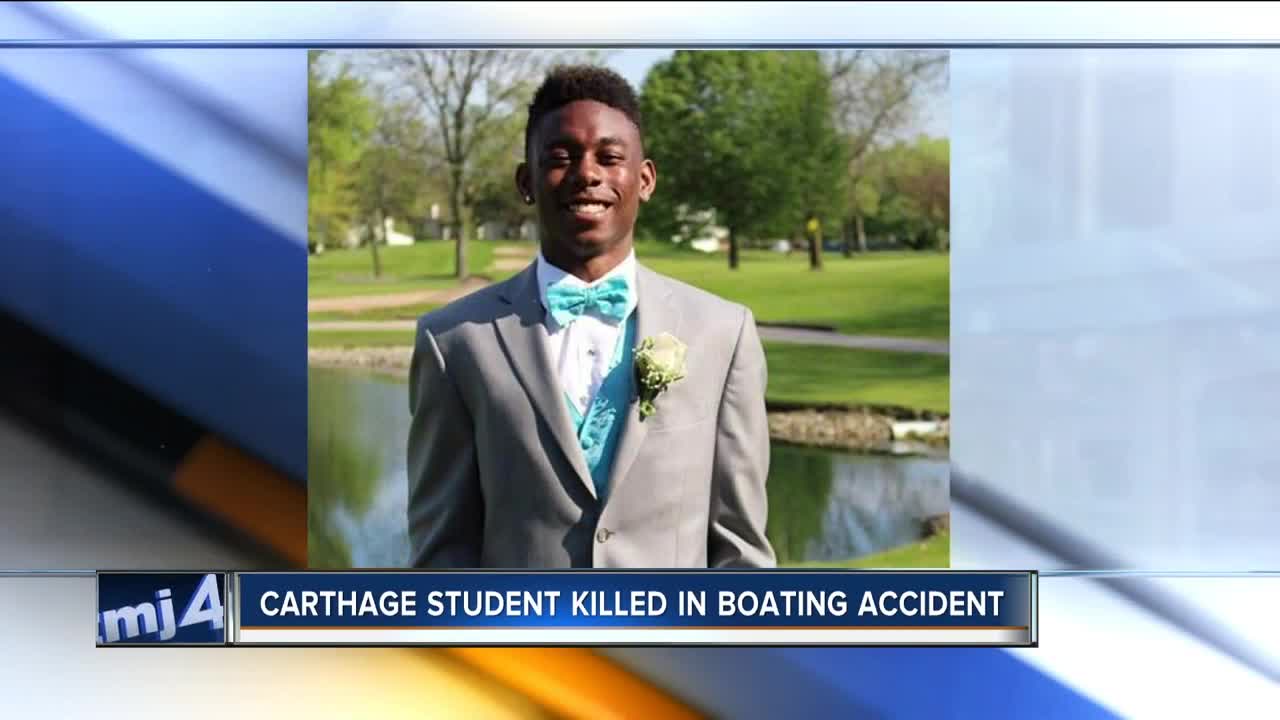 The 19-year-old who drowned in Whitewater on Friday was identified as Courtland Cornelius of Palatine Illinois, according to the Walworth County Sheriff's Office.

Carthage College announced Cornelius was a first-year student at the school.

In a news release Monday, the sheriff said Cornelius was swimming with another teen from Fort Atkinson on Whitewater Lake. The friend said Cornelius became distressed and sunk into the water.

Authorities were called out to the lake at about 5:30 p.m. Friday.

Divers recovered the body at 9:55 p.m. that night.

Dear Members of the Carthage Community,

It is with an extremely heavy heart that I write to tell you of a tragic loss at Carthage. Courtland Cornelius, a first-year student and a wonderful member of our community, died last night in a boating accident.

Courtland, who was studying criminal justice, was also a valued member of the Carthage track and field team. In early May, as part of the 4x100 meter relay team, Courtland ran a record-setting race for Carthage. His track coach, Josh Henry, calls Courtland “a dedicated student, a talented athlete…and an extremely promising young man.” Courtland’s brother Kendric also attended Carthage. Coach Henry reported that Kendric recently told him that Courtland was having a great experience at Carthage. Carthage will mourn this terrible loss.

In the days ahead, we will work with Courtland’s family to determine a fitting way to honor his memory and legacy at Carthage. For now, I ask that you keep his family in your thoughts and prayers as they begin to cope with this tragedy.