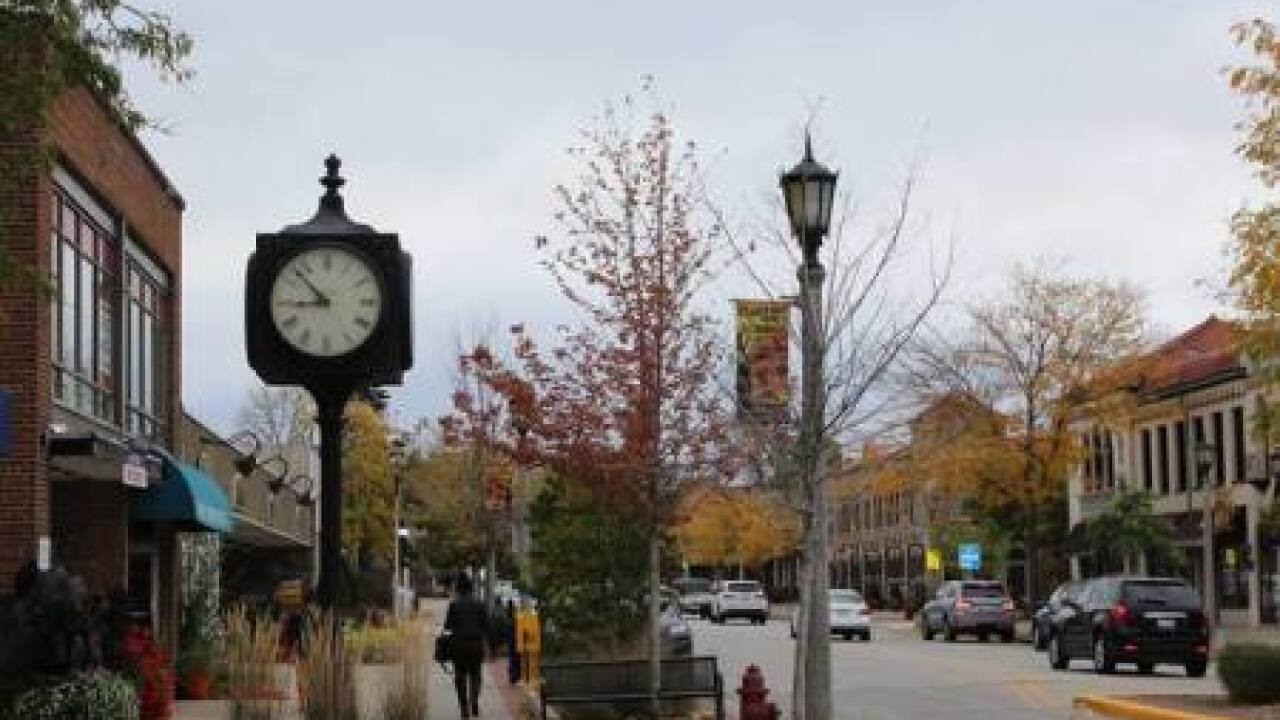 Whitefish Bay is the nation&#39;s ninth-best city in which to live, according to 247wallst.com.

Step aside other Wisconsin cities, Whitefish Bay is the best place to live in the state according to 24/7 Wall St.

The Milwaukee suburb ranks number one for its secure job market and low crime rate.

The average unemployment rate for the last five years in Whitefish Bay sits at 3.2 percent. That's less than half of the nationwide rate of 7.4 percent.

24/7 Wall St. looked at economies, entertainment options and more in determining the best city of at least 8,000 residents in each state.