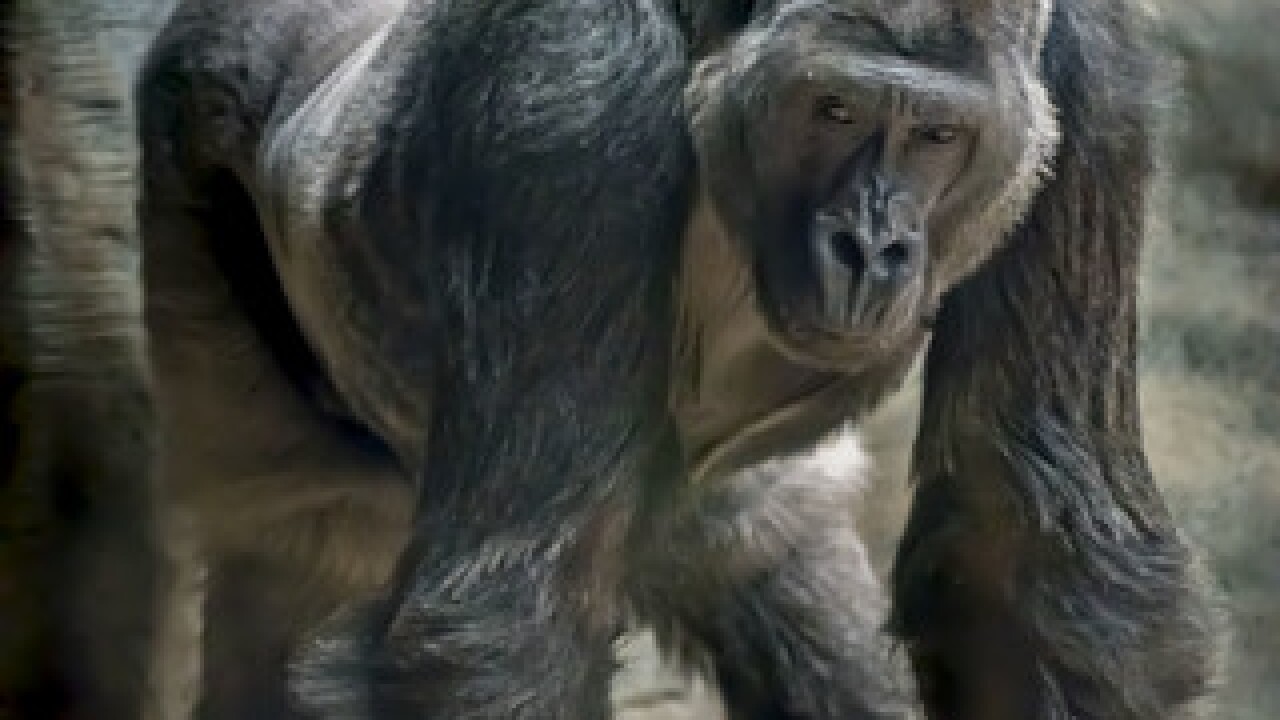 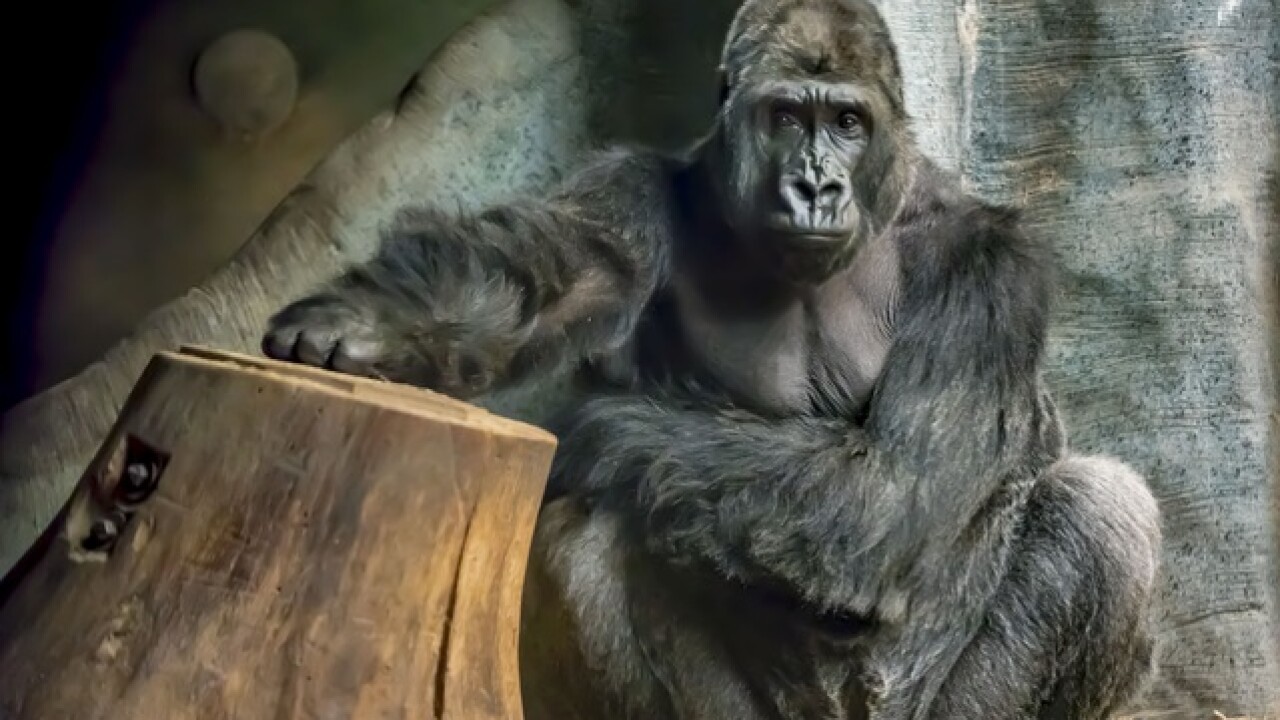 A male gorilla named Cassius died at Milwaukee County Zoo during the night of April 12, the zoo announced Friday. The exact cause of death is not known at this time.

The Milwaukee County Zoo says the western lowland gorilla was 31 years old. He arrived in Milwaukee in 1998 after being born in Gladys Porter Zoo in Brownsville, Texas.

According to a news release, Cassius had not been interested in food or water for the past day and a half. After being monitored by keepers and staff, he underwent an exam the morning of April 12 where veterinarians performed a series of tests.

They found he had decreased liver and kidney function and that his heart may not have been contracting fully. The zoo states that as he was recovering from the anesthesia, he died overnight.

The Milwaukee County Zoo states that results from a microscopic exam and additional lab work will be forthcoming in the next few weeks.

Cassius was the father of the most recent baby gorilla born at the zoo, Zahra. The gorilla's family group is being monitored by staff and will temporarily remain off exhibit.