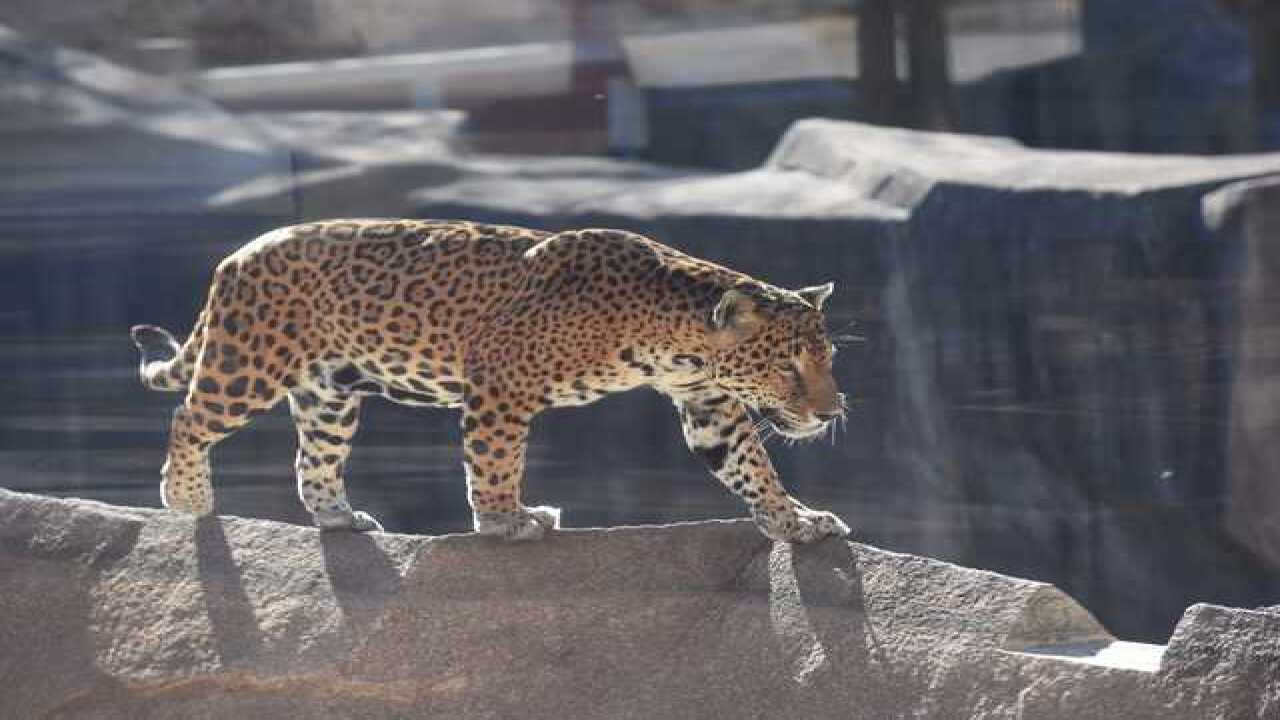 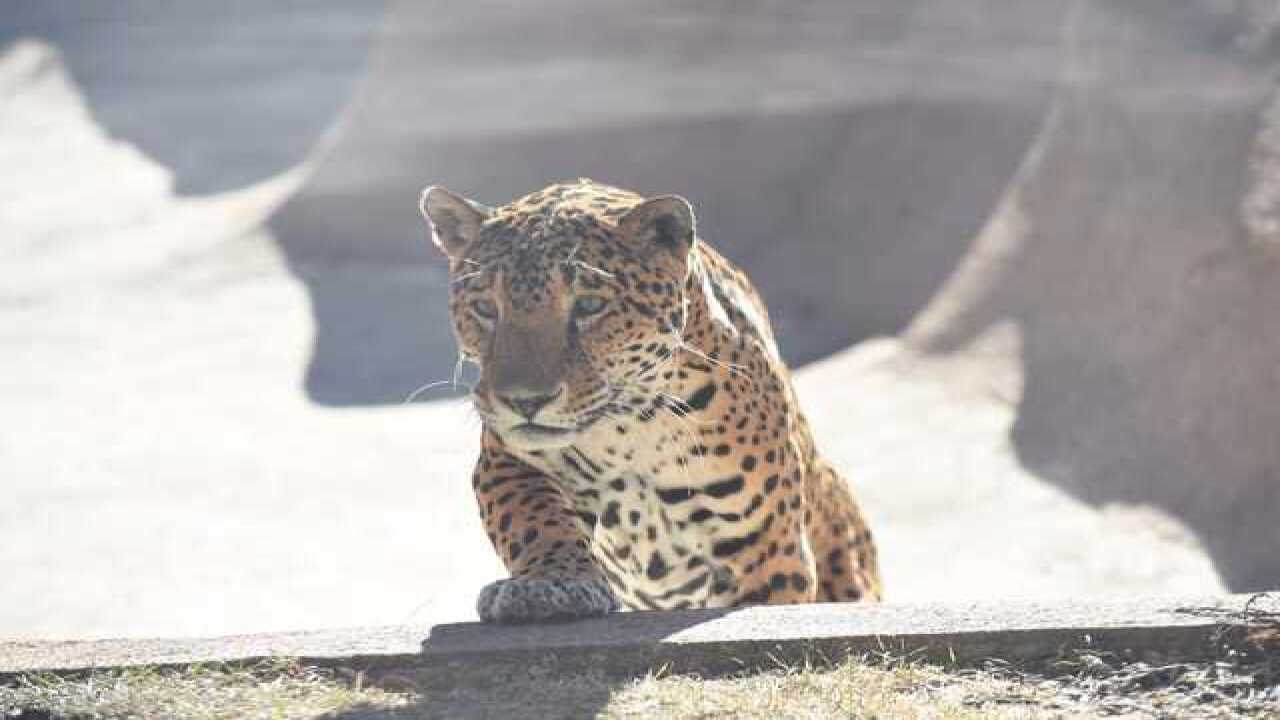 "Due to kidney failure and subsequent quality of life concerns, [Pat] was humanely euthanized Monday, Aug. 7," the zoo said in a statement.

Pat arrived at the zoo in 2008 from the Belize Zoo's Jaguar Rescue Center. The zoo says he quickly became a visitor favorite, touching many with his unique backstory in the rainforests of Belize.

"Because Pat was born in the wild, and is unrelated to any captive jaguars, he added much needed genetic diversity to the captive jaguar population in U.S. zoos," the zoo said.

Pat was the subject of the 2011 book "Pat the Great Cat," a partnership between SHARP Literacy and the children of both Belize and Milwaukee.

The zoo says additional necropsy information will be coming in the next few weeks to months.