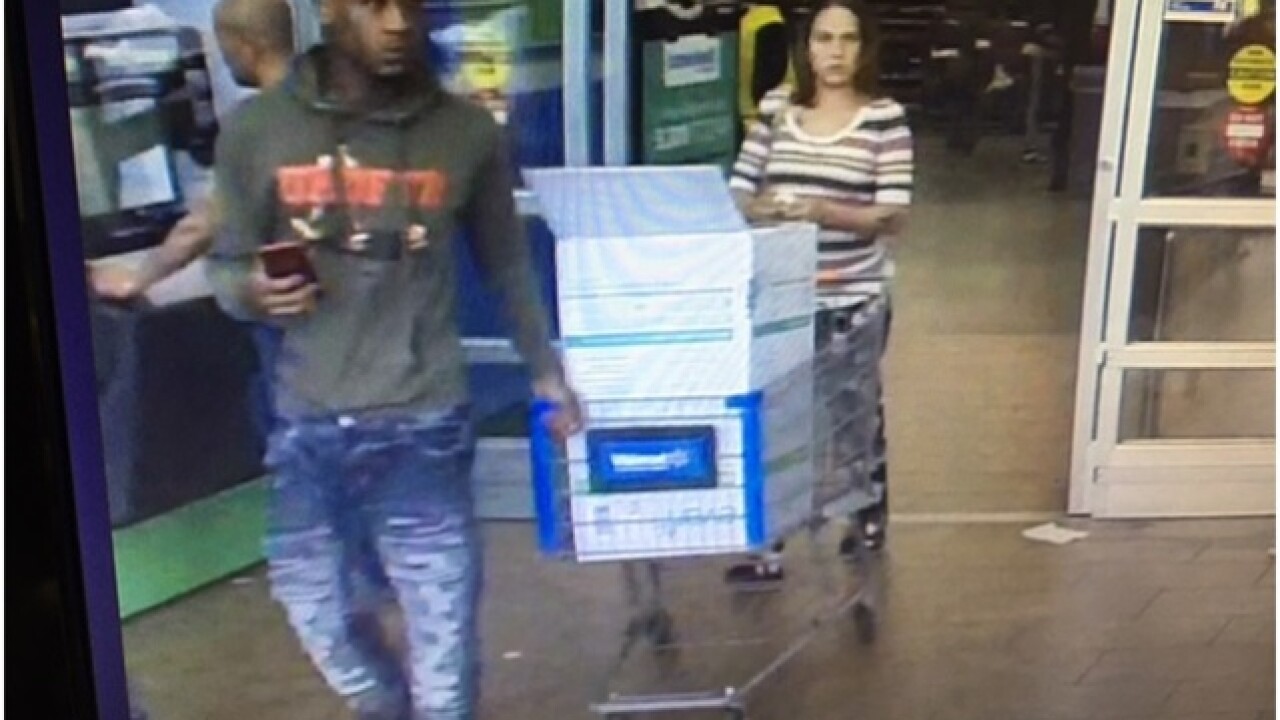 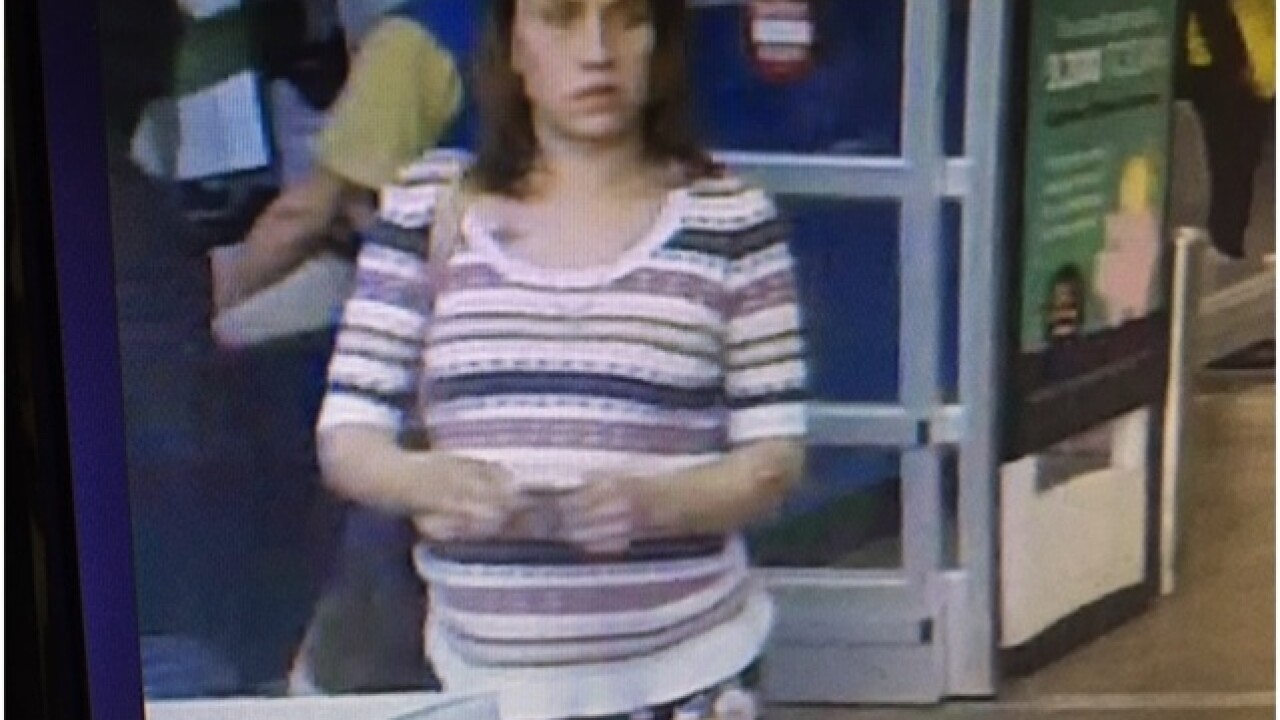 WEST MILWAUKEE  -- Police in West Milwaukee are looking for a woman who pepper-sprayed two people in a Walmart parking lot on Easter Sunday.

It happened around 4:30 p.m. at the Walmart located at: 4140 West Greenfield Avenue.

Police say the two victims who were pepper sprayed are a 62-year-old woman and a 60-year-old man. Both are from West Milwaukee and suffer from health and mobility issues.

The women fled the scene after the incident. The two victims were treated and released from the scene.

Police describe the suspect was described as a white, or Hispanic, female; approximately 30 years of age, brown hair, 5’06”, 200 pounds and appears to be pregnant. The suspect was last seen wearing a white sweatshirt with horizontal red-orange and dark colored stripes, and black pants with a white pattern. The suspect was also accompanied by a black male.

Anyone with information regarding this incident are asked to contact the West Milwaukee Police Department at 414-645-2151 regarding Case #18-002371.