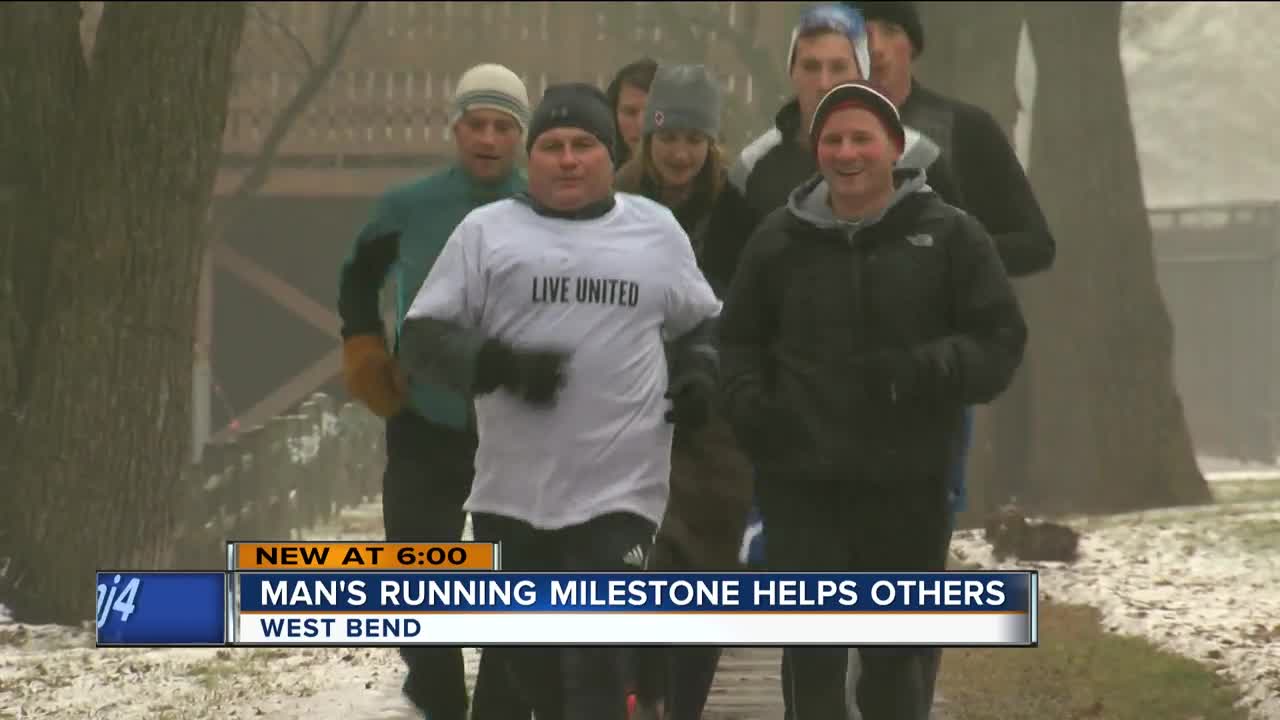 Even rain couldn't stop a West Bend runner who is using his major milestone to impact the lives of the less fortunate. 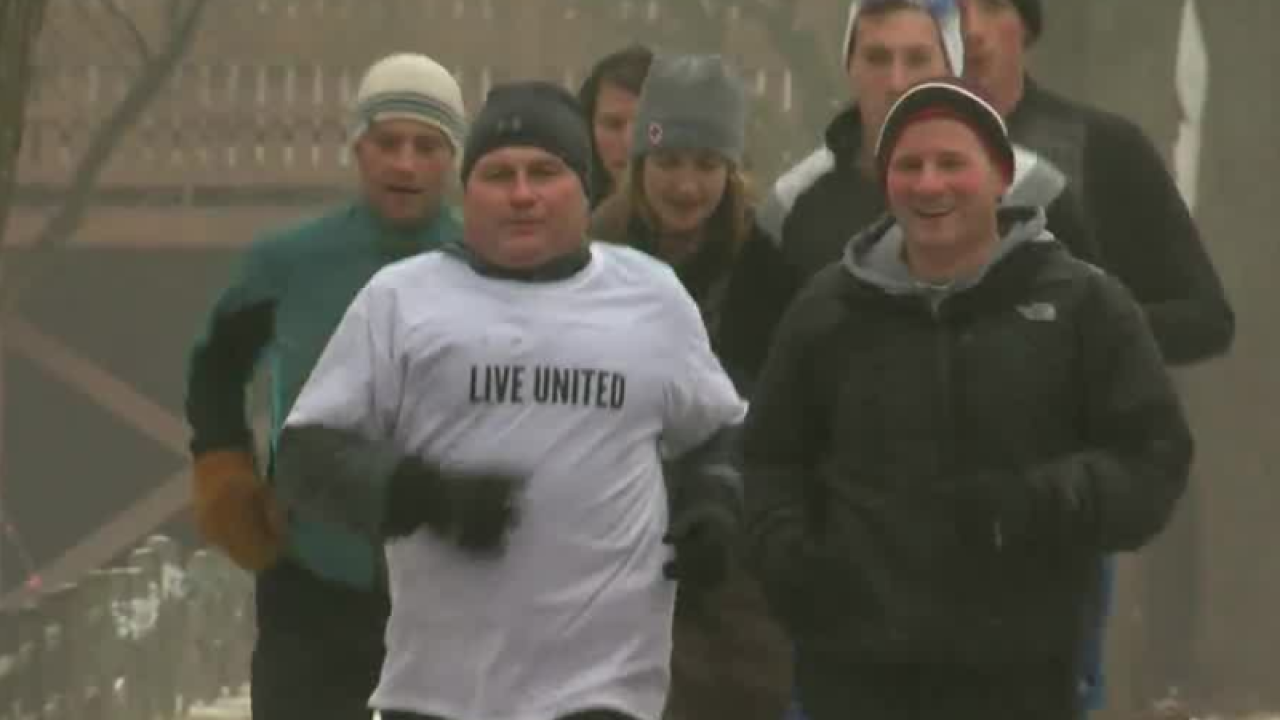 Even rain couldn't stop a West Bend runner who is using his major milestone to impact the lives of the less fortunate.

Pete Rettler thinks it's fitting that his last run of 2018 was in the cold, pouring rain. Monday marked Rettler's 25-year streak of running every single day; a feat that isn't supposed to be easy.

"Every run has been outside, it's never been indoors on a treadmill or on a track," he said.

Rettler's running journey began as a New Year's resolution in 1994 to lose some weight with a friend.

"He quit and I just kept going as long as I could and 25 years later, today is 25 years complete," he said.

A quarter-century without skipping through sickness and health, sunshine and snow, all while not really enjoying the exercise from more than 22,000 total miles.

"There's days I don't want to run, but I've got the streak going," Rettler said.

His determination to not give up comes with gratitude.

"There have been no accidents, no major health concerns that I've been able to run every single day," he said. "You would have never expected that."

To commemorate his journey, Rettler decided to organize a run with dozens of others the past 25 days to raise money for dozens of local non-profit programs through the United Way.

"Programs and issues that we address focus in the areas of the drug and alcohol issues that we're seeing, domestic violence and the growing number of homeless in our community," said Washington County United Way executive director Kristin Brandner.

To Rettler's surprise, his story compelled several community members to chip in during the 'Season of Giving', totaling in a $32,600 check to the United Way.

While 25 years is quite the achievement, Rettler looks forward to the next milestone and is always searching for a new charitable cause.

"Tomorrow I start year 26 so I've been blessed," he said.