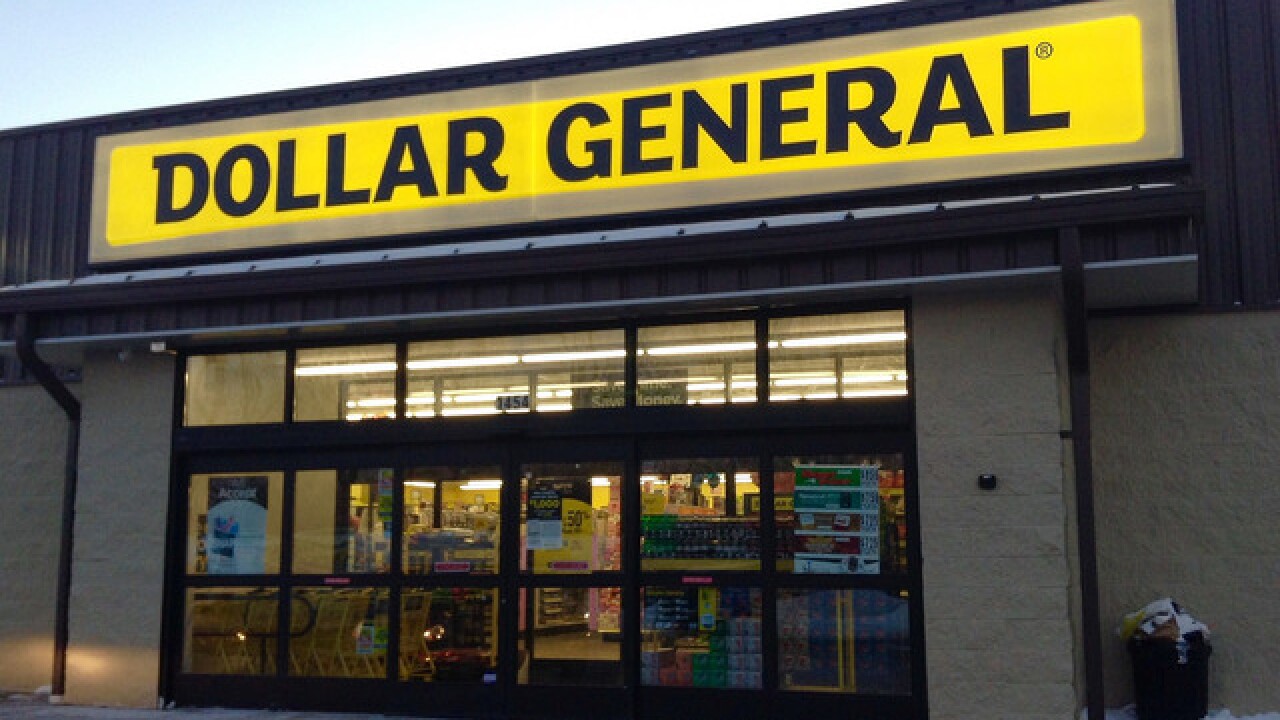 West Bend Police responded to a call around 10:30 a.m. from a Dollar General store on Washington Street that received a bomb threat by phone.

The caller warned that there was a bomb in the store and demanded money to be transferred from prepaid credit cards.

Dollar General store management recognized the call as a scam and reported it to West Bend Police.

Other reports are from Dollar General stores in Waupaca and Campbellsport.

The police department posted a warning of the scam on their Facebook page.

This scam is well-known to law enforcement officials nationwide.

Police investigators are working with law enforcement from the Fond du Lac County Sheriff Department and Waupaca Police Department to identify the source of the calls.

Anyone who receives a similar call should report it to law enforcement immediately.