The house is considered a total loss 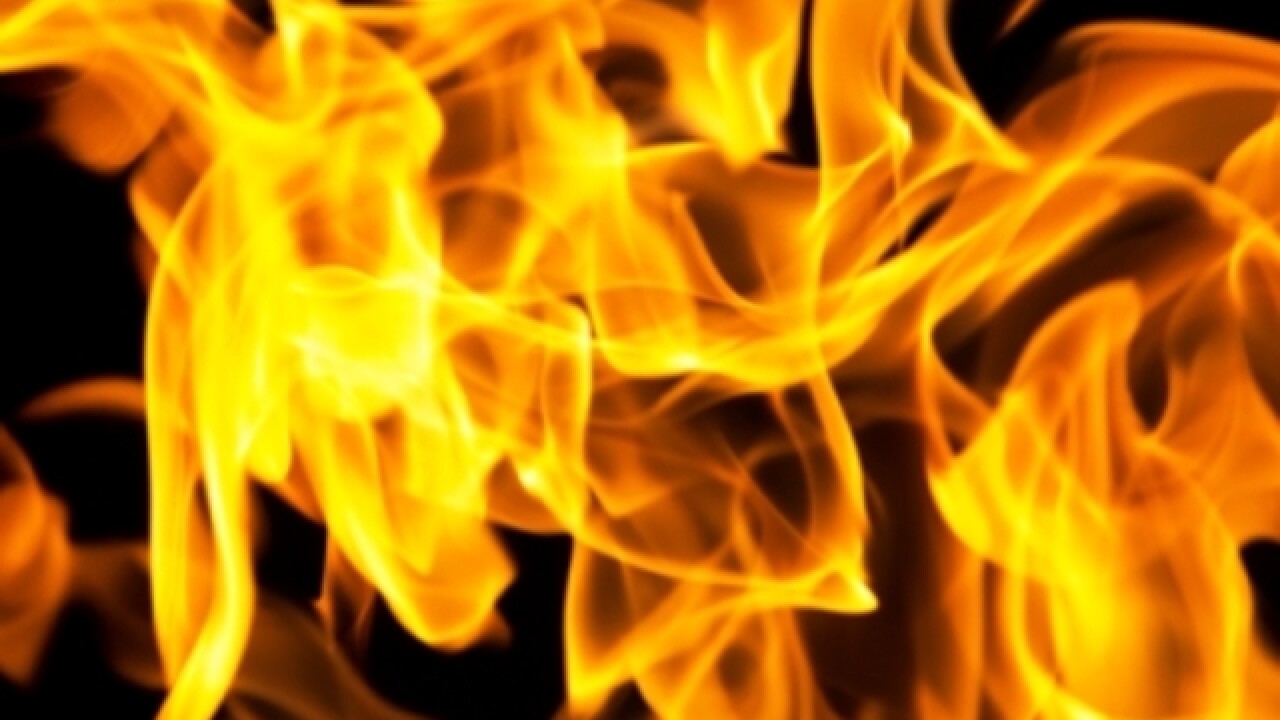 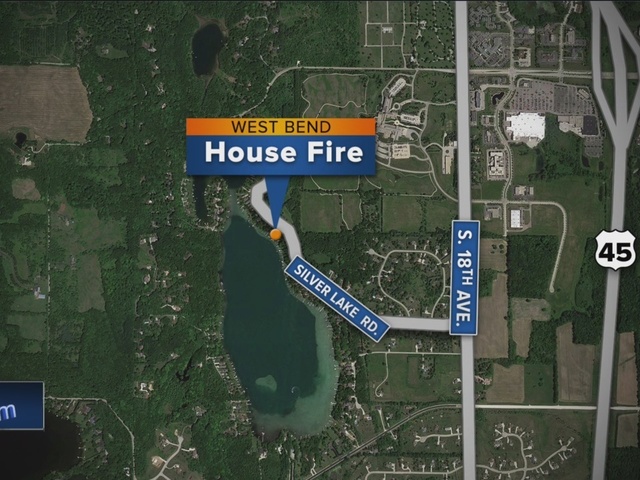 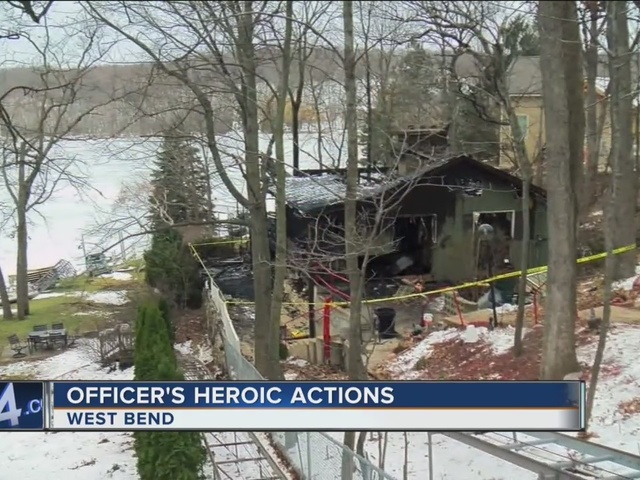 By: Matt Campbell, Casey Geraldo
Posted at 6:40 AM, Dec 29, 2016
A West Bend Police Officer and two residents are injured following a Wednesday night house fire.
It happened around 11 p.m. on Silver Lake Road in the Town of West Bend. The house and its contents are considered a total loss.
West Bend dispatch received a 911 call from one of the homeowners. The caller indicated that he was woken up by the smoke detectors inside his home and that he and his 83-year-old father were inside the residence and were overcome by a significant amount of smoke.
The first emergency official on the scene was a West Bend Police Officer who found the house fully engulfed in flames.
The officer heard calls for help from the homeowners near the house. He found that the 83-year-old homeowner had fallen in the threshold of the residence on the porch and was not able to get up. His son was nearby and was not able to move his father by himself. The officer assisted and was able to get the homeowners into their personal tram and get them to the roadway.
The 83-year-old man was transported to St Joseph’s Hospital for smoke inhalation as well as burn-related injuries. The other homeowner was also transported for smoke inhalation.The West Bend Police Officer was treated and released from St. Joseph’s Hospital for smoke inhalation.
The West Bend Fire Department responded to the scene and was assisted by 12 nearby fire departments.The blaze took several hours to control.
The fire remains under investigation by the West Bend Fire Department and the Washington County Sheriff’s Office.

The West Bend Fire Department responded to the scene and was assisted by 12 nearby fire departments.The blaze took several hours to control.