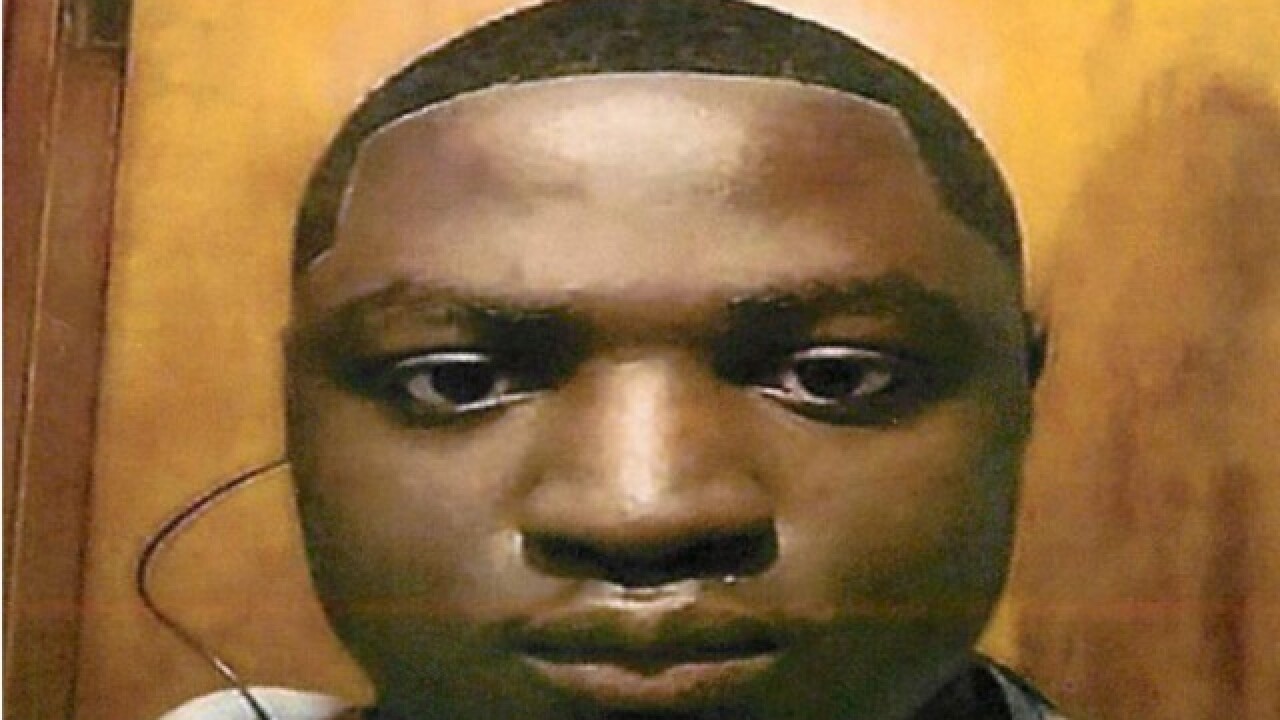 West Allis Police are asking the public for help to find a missing an endangered 20-year-old man they say suffers from mental health issues who has been missing for more than a week.

Police said Tammius Bogan has been missing from his home near Lapham and 88th Street since last Tuesday.

Police say Tammius is in need of medication and needs assistance caring for himself.

He is described as a black man who is 5 foot 5 inches tall, 230 pounds with brown eyes and hair. He was last seen wearing a grey sweater and orange shoes, possibly flip-flops.

Police say he may not be properly dressed for the weather and may indicate he is homeless.  He’s known to have been near Greenfield and 65th.

Police say because of his medical conditions, he was entered into the National Crime Information Center as a missing endangered adult.