'We’re not giving up': 13-year-old fighting for his life after getting struck by train in Wauwatosa 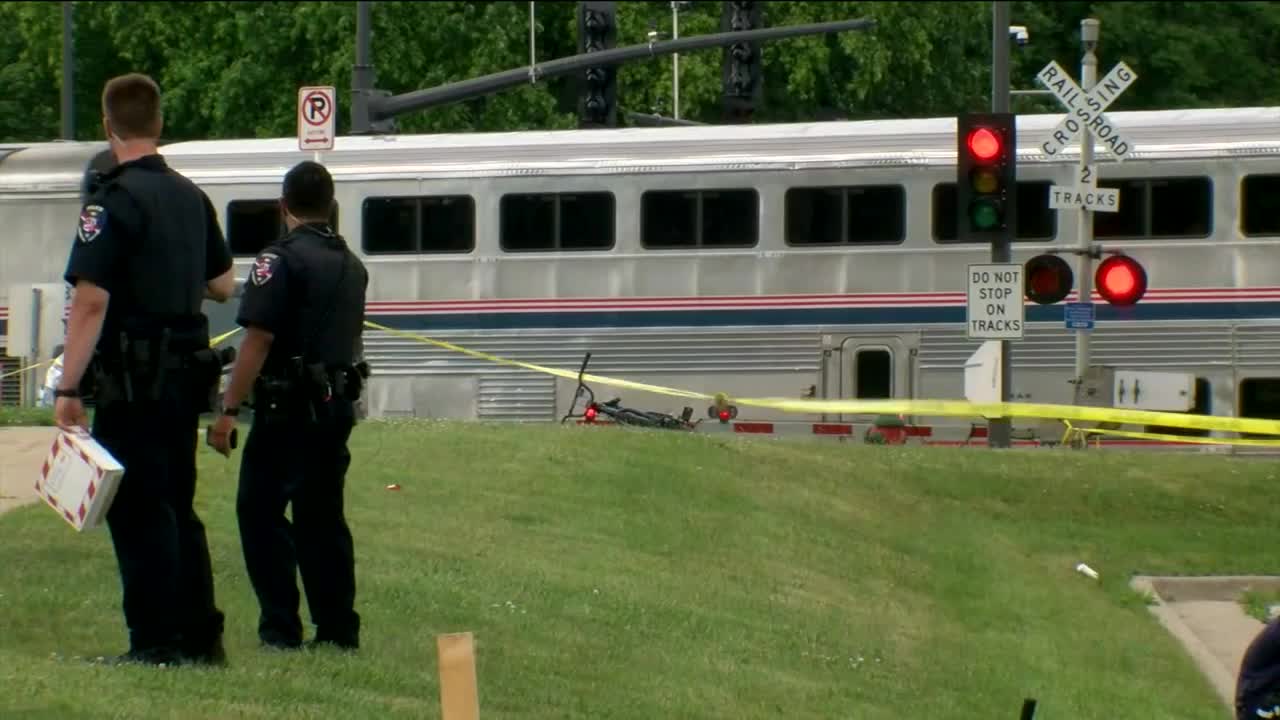 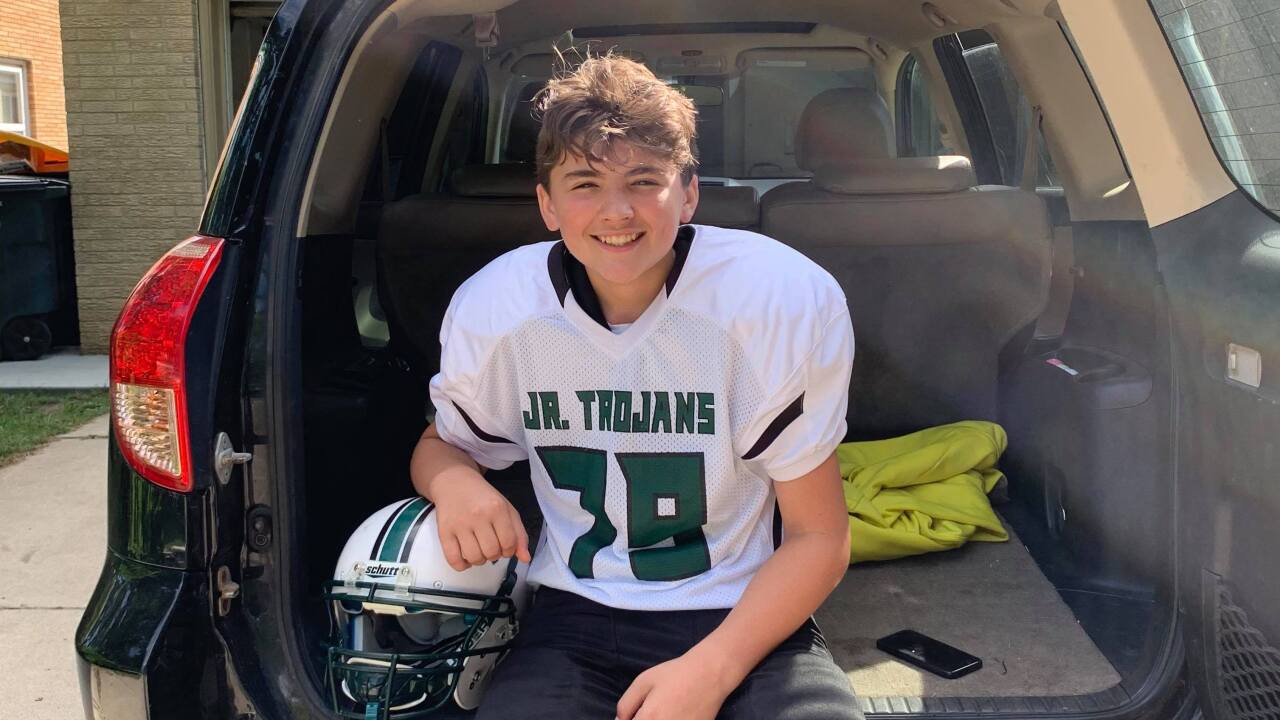 WAUWATOSA — A 13-year-old boy is fighting for his life after he was struck by a train in Wauwatosa earlier this week.

Family identifies him as Davey Murray.

Davey was riding his bike with friends when he was hit by a train at 70th and State in Wauwatosa. Police said Davey and his friends were riding near the tracks when train heading westbound blocked their view of a train heading east, that hit Davey and sent him to the hospital.

His parents, Tracey and Patrick remain by his side at Children’s Hospital of Wisconsin, where he’s getting treated for serious injuries that include broken bones and swelling to his brain.

“It’s the most excruciating thing when you’re just sitting here and you can’t do anything to help him,” Tracey said.

They’re flooded with emotions and taking each day, one step at a time. Davey has already improved in just a few days, but he still has a long road ahead of him.

“We know it’s kind of a turtle race of the slow and steady wins the race, and that’s the mentality that we’re going with right now,” Tracey said.

“We’ve got nothing but time for our son,” Patrick said.

In the meantime, they’re thinking back to better days with their son, who has a zest for life, and loves hanging with his friends and playing sports. Davey also enjoys being outdoors, which is why he was outside that Wednesday afternoon.

“He’s the light of the room. He walks in and there’s just this energy that he creates and he brings laughter and joy,” Tracey said.

Through all of this, his parents have seen that their son has touched so many lives, as they receive an outpouring of love from their family, friends and the community.

“We can’t believe how everybody has just come together and shown support for him and us,” Patrick said.

There’s even a GoFundMe page, which has raised about $60,000 to help with medical expenses.

Right now Davey’s parents are focused on their son getting better, but they also want to see change at that intersection to make it safer for pedestrians.