Weekend work email now against the law in France 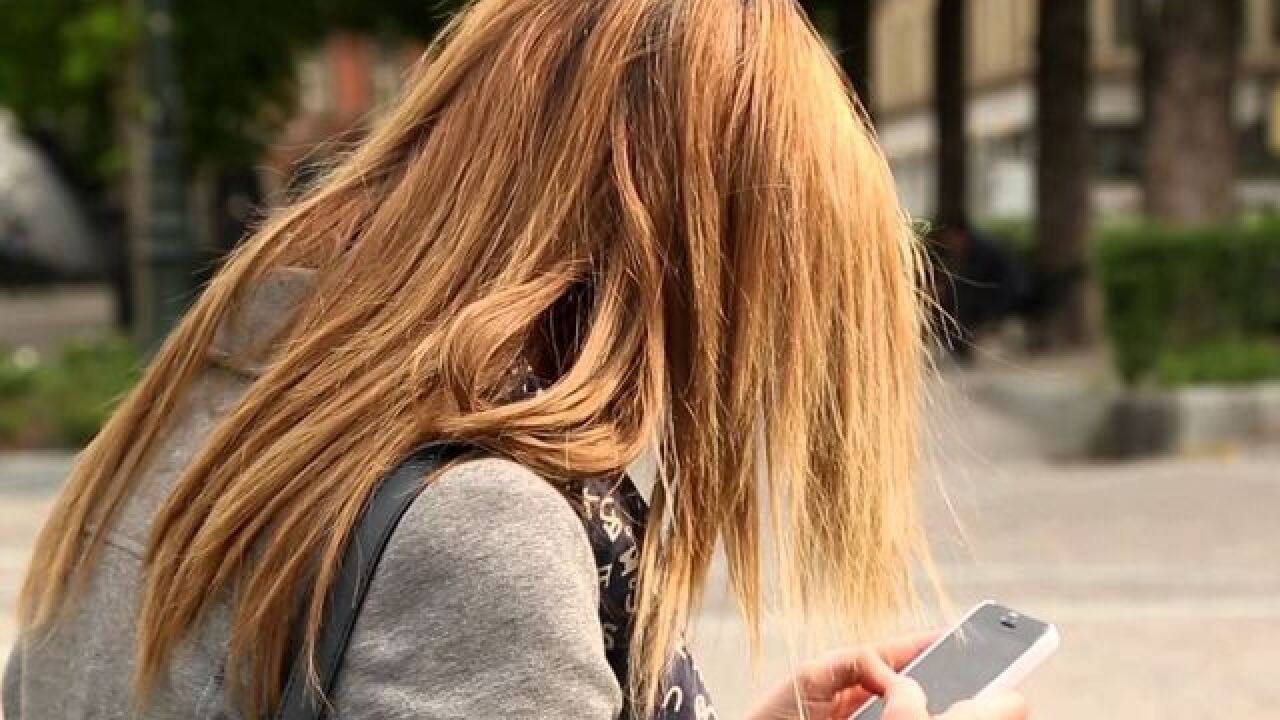 PARIS -- When you leave work at the end of the day, do you really leave your work behind? For more and more people globally, the answer to that question is "no," and France is doing something about it.

Thanks to a controversial new labor law, French companies with more than 50 employees will no longer be able to send email after "typical work hours." Employees won't be able to send or receive email during that time, either.

The new provision has been called "the right to disconnect." For employers, that means they need to work with employees to "negotiate formal policies to limit the encroachment of work into people's homes."

“All the studies show there is far more work-related stress today than there used to be, and that the stress is constant,” a member of the French National Assembly told the BBC. "Employees physically leave the office, but they do not leave their work. They remain attached by a kind of electronic leash— like a dog."

Remarkably, a March poll found that 71 percent of French citizens were opposed to the "El Khomri" labor reform, although that's likely because they think the law's many other provisions benefit bosses, FranceInfo reports.

Could a similar law eventually make its way to the United States? A recent 60 Minutes/Vanity Fair survey revealed that more than half of U.S. adults said monitoring emails outside work hours is "routine."