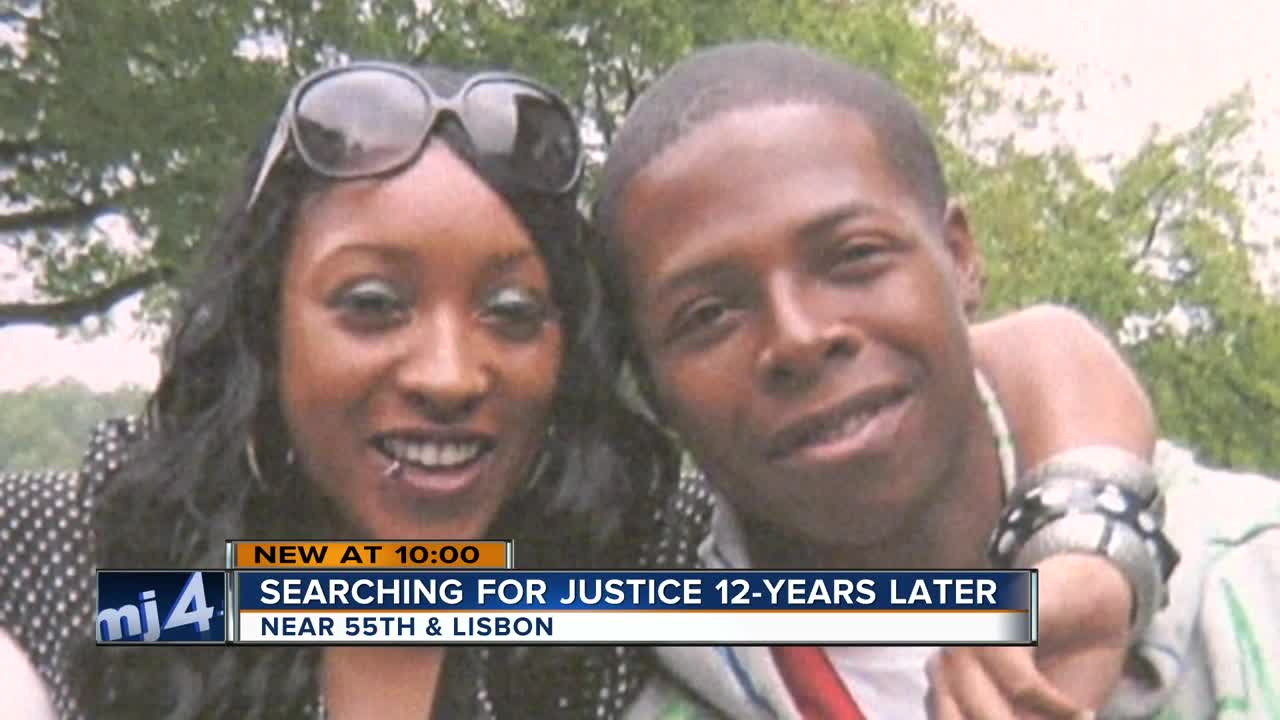 Friends and family of two musicians that were tragically killed are still fighting for justice in a case that has remained unsolved for 12 years.

MILWAUKEE — Friends and family of two musicians that were tragically killed are still fighting for justice in a case that has remained unsolved for 12 years.

In 2007, 21-year-old Yolanda "Lala" Brown and 22-year-old JeTannue "Kool Aid" Clayborn were shot and killed at a recording studio near 55th and Lisbon. To this day, no one has been charged.

"I would love to have justice for these two because somebody out here knows what happened," JeTannue's mother, Dinah Chambers, said.

On Saturday, family and friends gathered there to memorialize them 12 years after their death.

"Today is a celebration about JeTannue and Lala's life," Chambers, said.

Lala and JeTannue were talented artists on the rise in the music scene. JeTannue went by the name "Kool Aid" and had a talent that challenged the artists he produced.

"He was young, like I said, we had a lot of work to be done, and we was in my opinion on our way and it was kind of taken, taken from everybody," said Jasmine Tyler, one of JeTannue's artists and close friends.

Chambers and Tyler are working to set up scholarships and foundations in JeTannue's name.

"His name was Kool Aid for a reason," Tyler said. "He had a beautiful smile, personality out of this world, literally overall just a genuine king spirit. I think it's important that we start instilling that in people because of the things that's going on in this city."

"This told me that my son has made it, and I am so proud of him that even though he's not with us, that his legacy speaks from the grave," Chambers said.

Chambers hopes anyone with information will contact the Milwaukee Police Department. To submit an anonymous tip, click here.