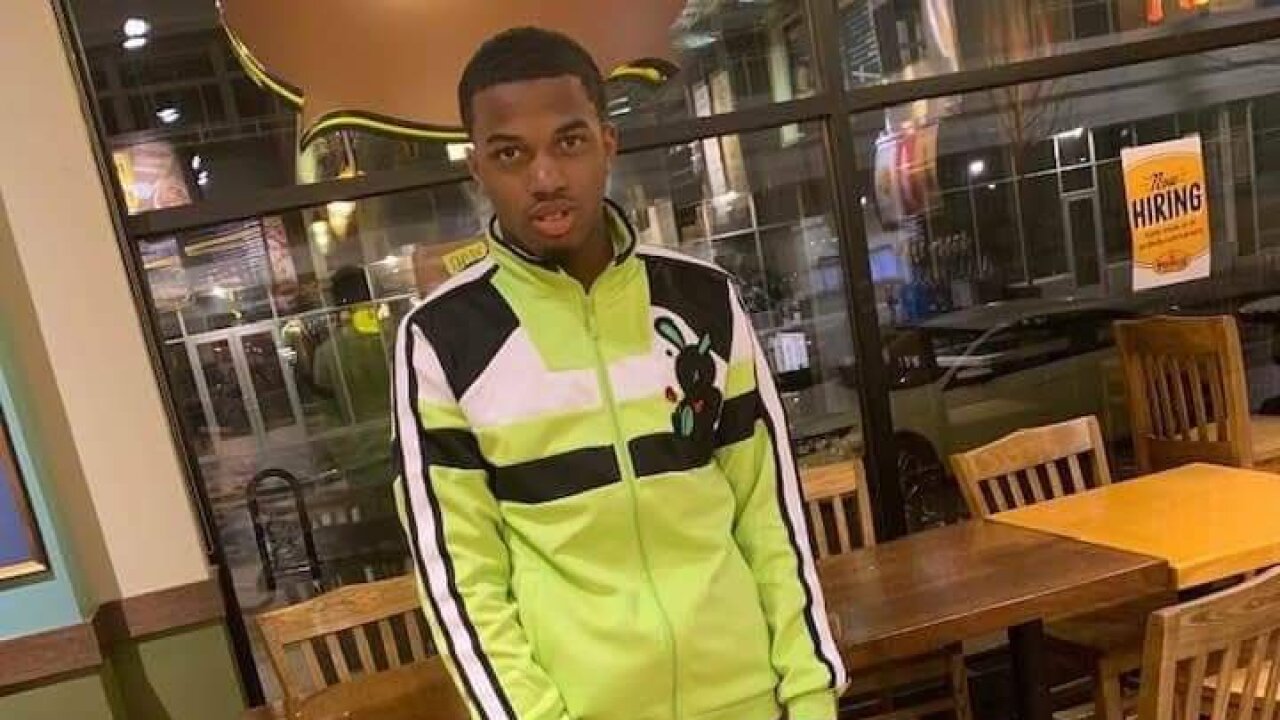 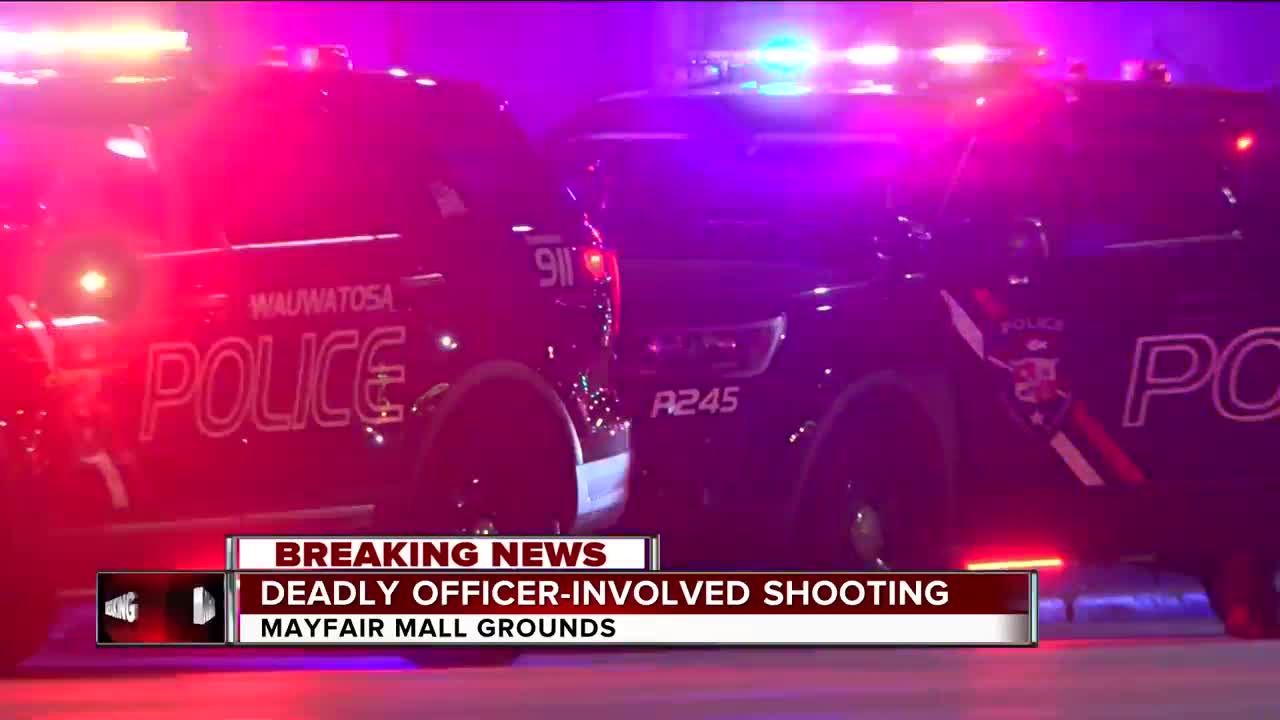 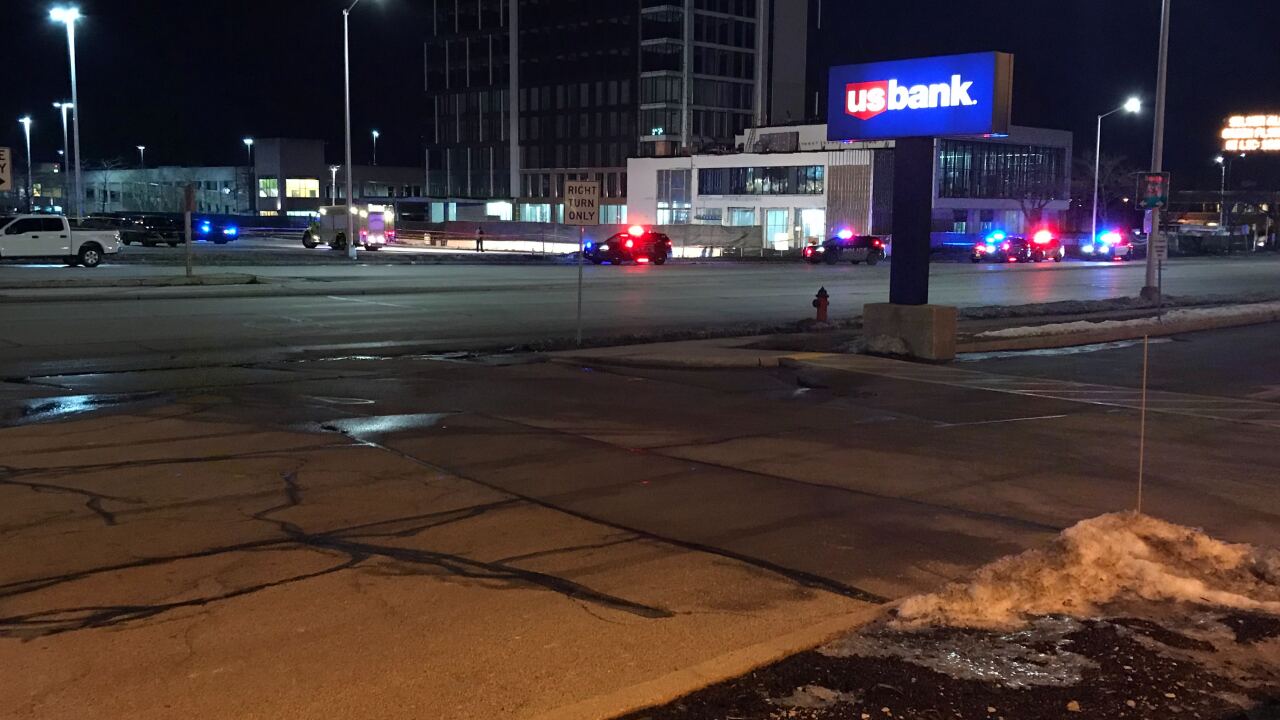 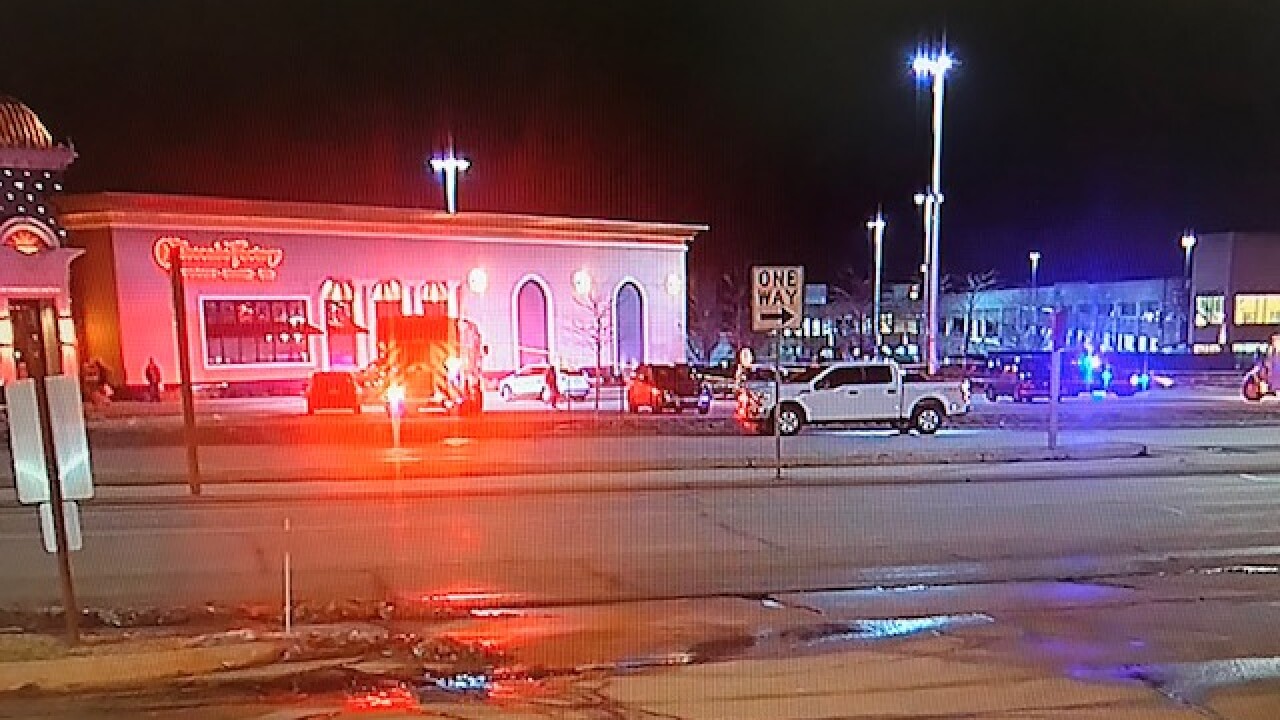 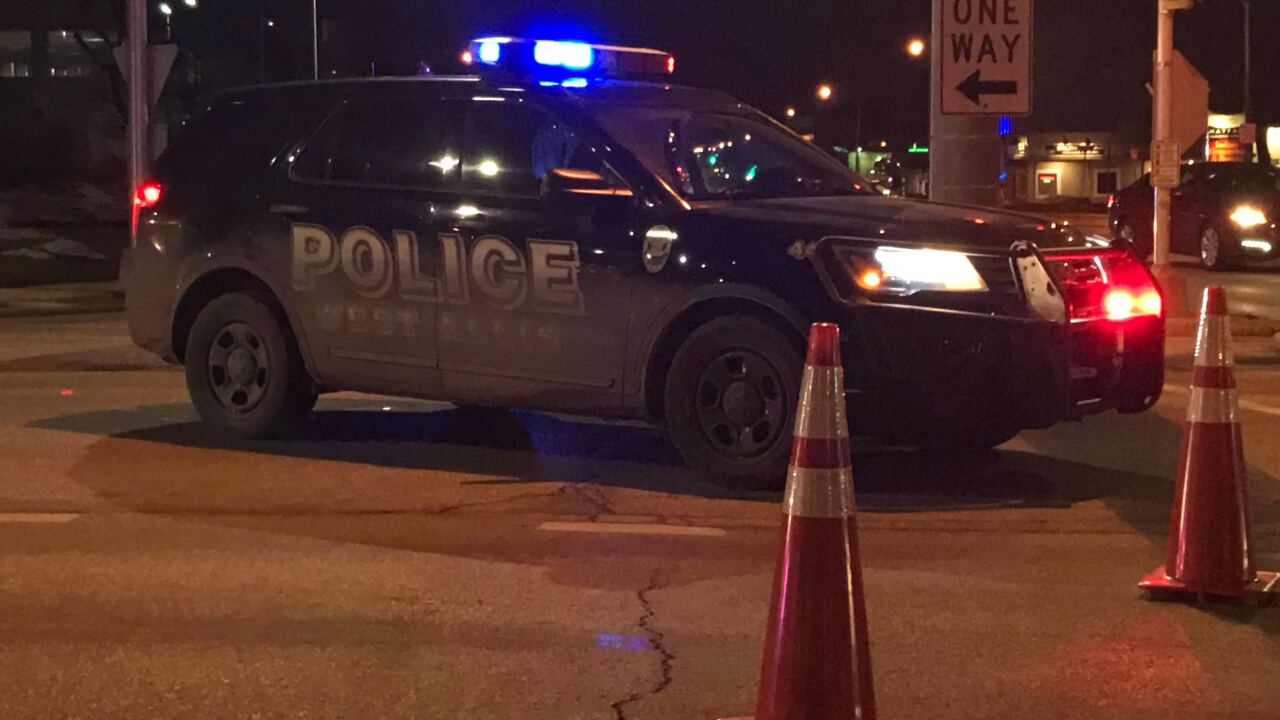 WAUWATOSA — The family of a teen killed in an officer-involved shooting has identified him and said they are seeking justice.

Investigators are working to determine the circumstances behind a fatal officer involved shooting that occurred Sunday night. 17-year-old Alvin Cole was killed in the shooting, according to his family.

Police responded to Mayfair Mall about 5:40 p.m. for reports of a disturbance and subject with a gun, according to authorities. When those involved spotted the responding officers, several ran into the mall parking lot.

One suspect was seen with a handgun during the pursuit, according to authorities. Moments after, "an officer fired their duty handgun striking the suspect," according to Wauwatosa Police Chief Barry Weber.

The Milwaukee County Medical Examiner confirmed that they were called to the scene to investigate a death after 6 p.m.

The involved officers have been placed on administrative leave until the investigation concludes. Cole's family said that they are seeking justice.

Milwaukee police are the lead investigating agency. They said they would not disclose the identity of the officer involved.