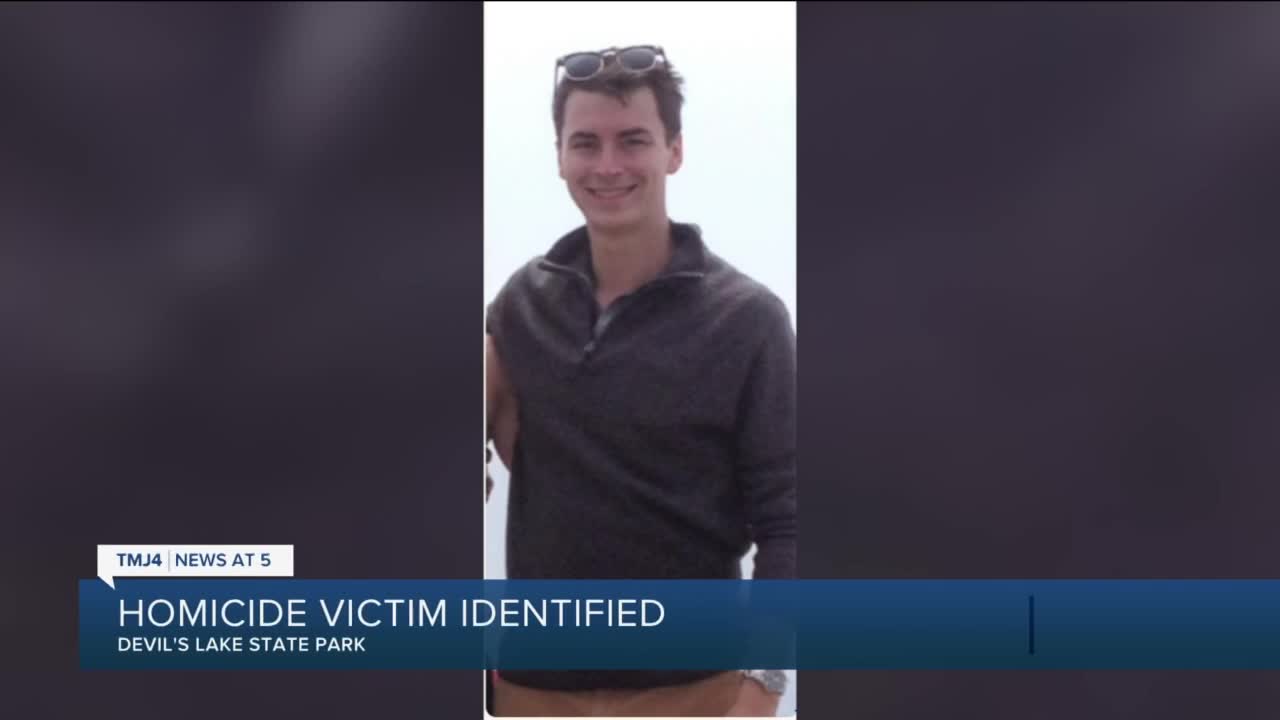 A Wauwatosa man was identified as the victim of a homicide at Devil's Lake State Park, officials said Friday. 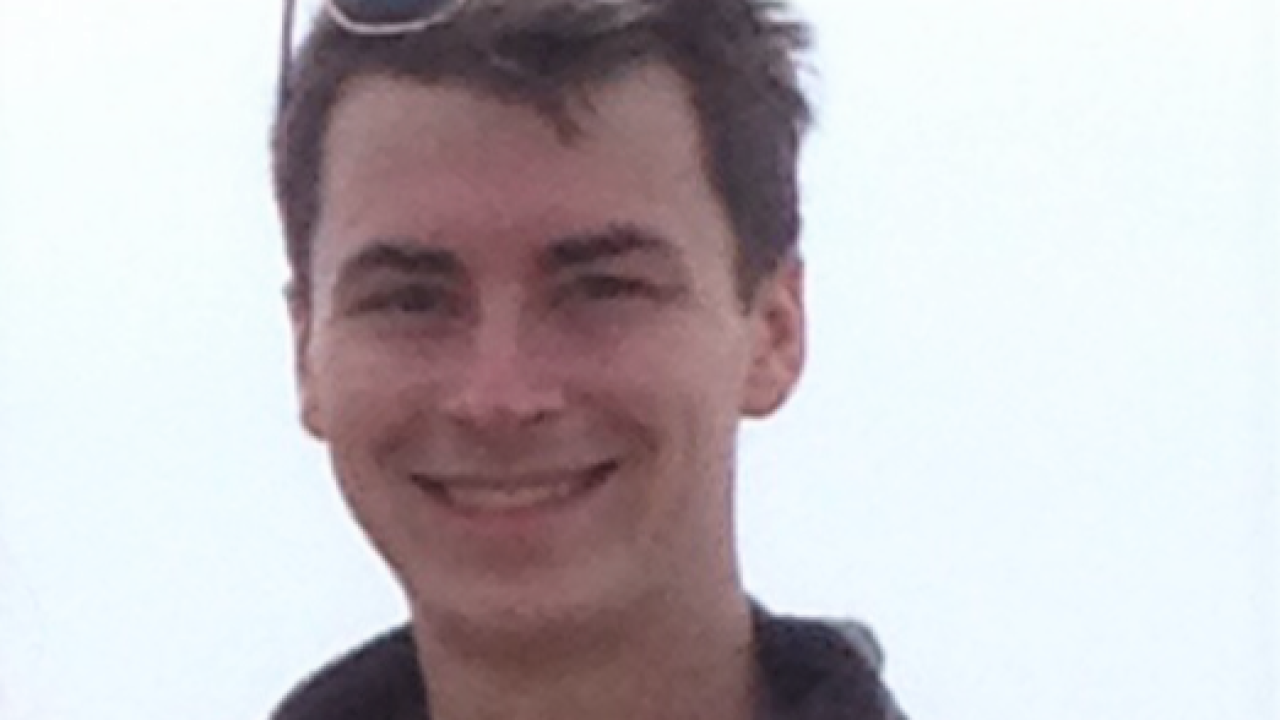 BARABOO — A Wauwatosa man was identified as the victim of a homicide at Devil's Lake State Park, officials said Friday.

The Sauk County Sheriff's Office identified John Schmutzer, 24, as the victim of a Wednesday homicide at the park. Officials say that Schmutzer was stabbed.

Law enforcement said the homicide happened on Oct. 14 just after 11:30 a.m. on the Grottos Trail on the south side of the state park.

Prior to his death, officials say that Schmutzer had visited the Hilldale Shopping Center in Madison, Wildcat Mountain State Park in Vernon County, the LaValle area in northwest Sauk County, before visiting Devil's Lake State Park.

"John Schmutzer was a highly respected and very popular member of our team at BMO, and we are deeply saddened by the news of his passing. Our thoughts and prayers are with his family during this difficult time," said Anderson.