Man with 'Will Work For Beer' sign arrested in Waukesha, was reportedly dangerously drunk 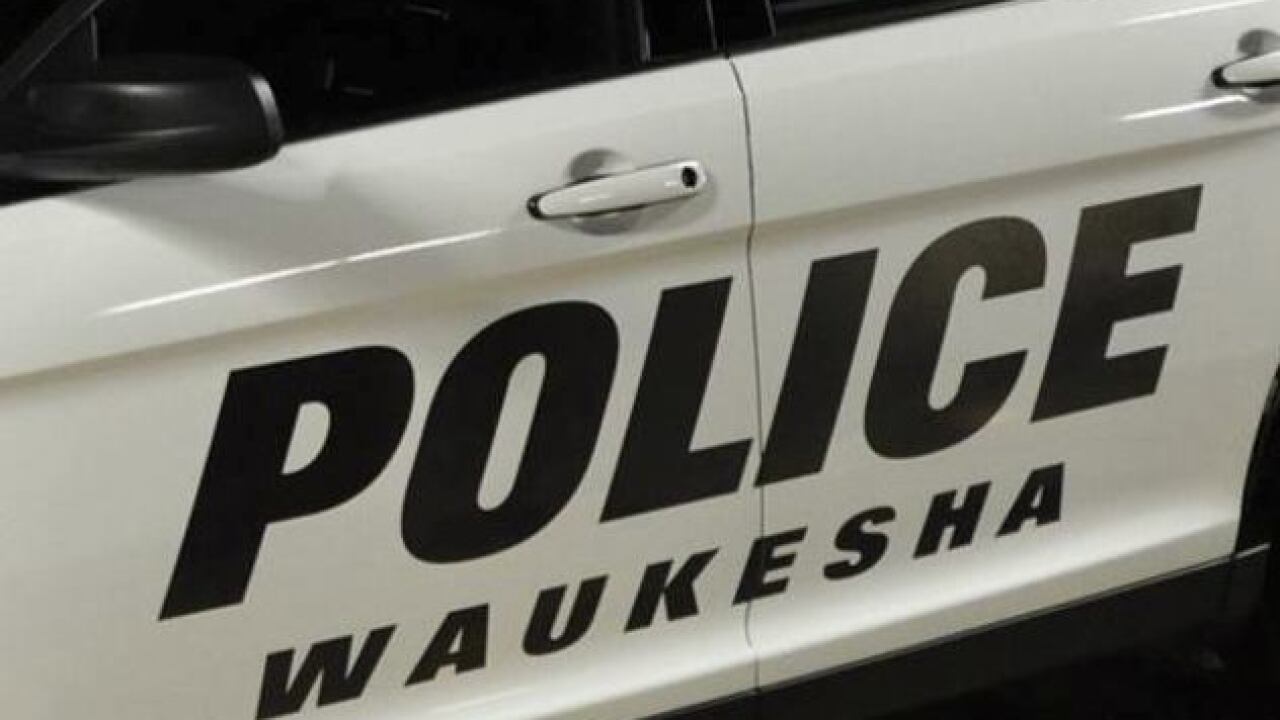 WAUKESHA -- Police arrested a 47-year-old man after he was allegedly staggering around, carrying a 'Will Work for Beer' sign.

According to a Waukesha Police report, a Waukesha Parks and Recreation worker spotted the man on the corner of W. Moreland Blvd. and E. North St. just before 3 p.m. Monday and reported it to police.

Police arrived at the scene and the man showed multiple signs of impairment.

He was then arrested with an intoxication level of 0.30 -- a dangerously high level.

Police say the court ordered him to maintain absolute sobriety.