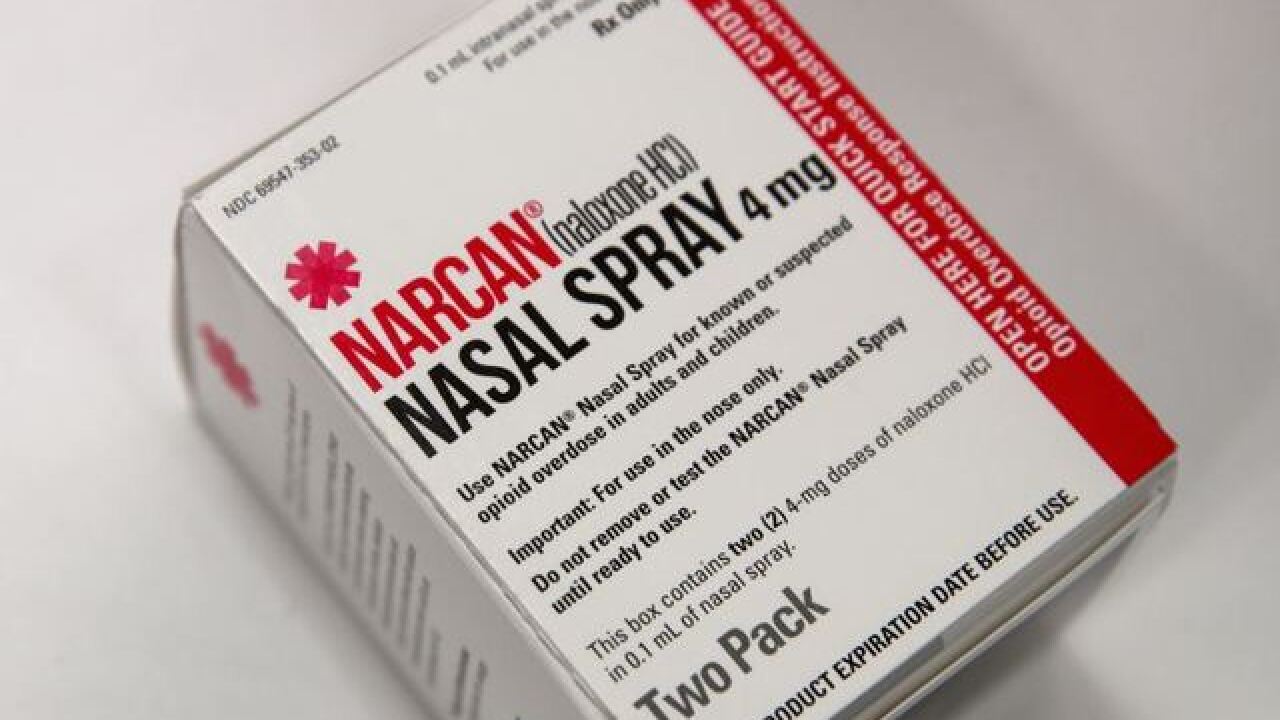 BROOKFIELD -- Two Waukesha County sheriff's deputies were hospitalized and one was administered Narcan after they were exposed to an unknown substance during a traffic stop Monday, the Sheriff's Office says.

It happened just after 9:00 p.m. Monday when a deputy stopped a vehicle traveling westbound on I-94 at S. Calhoun Rd. Another deputy was called to assist, and eventually two people were taken into custody.

During a search of the vehicle, the sheriff's office says both deputies were exposed to an "unknown substance." One of the deputies needed a dose of the anti-opiate Narcan. Both of them were hospitalized as a precaution and have since been released.

A stretch of I-94 westbound remained closed for several hours while law enforcement investigated. The incident remains under investigation, the sheriff's office says.