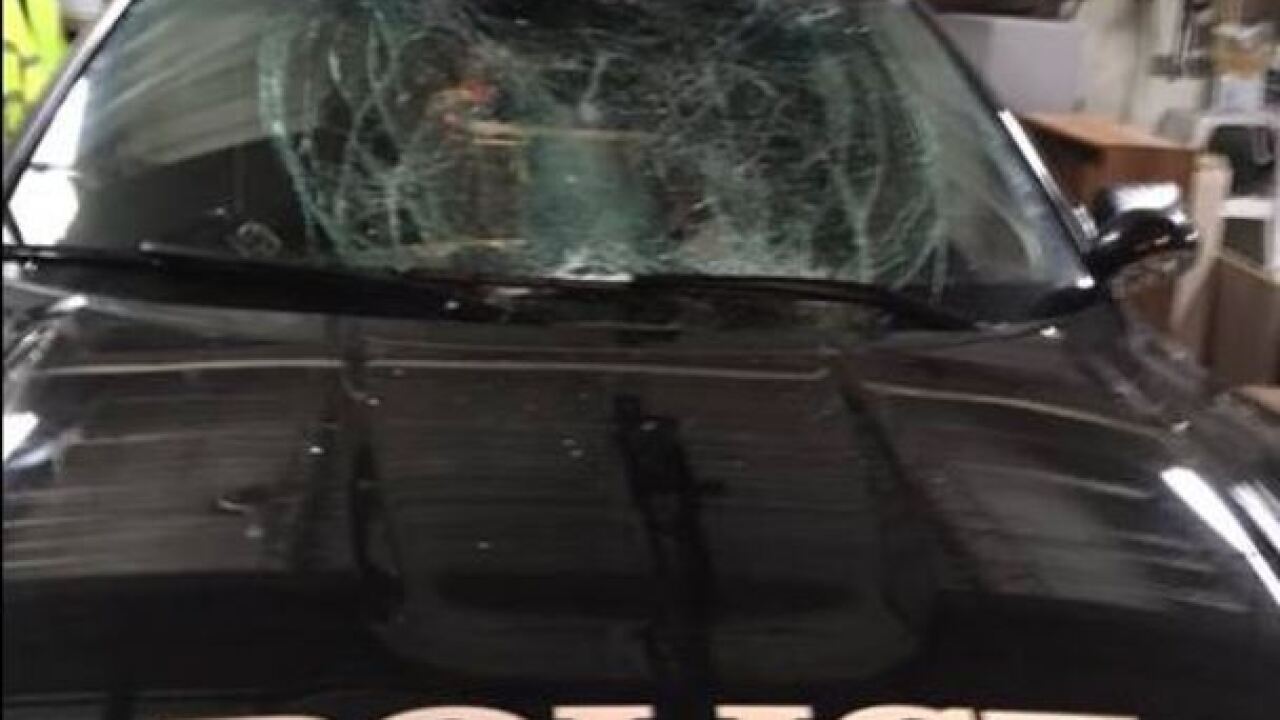 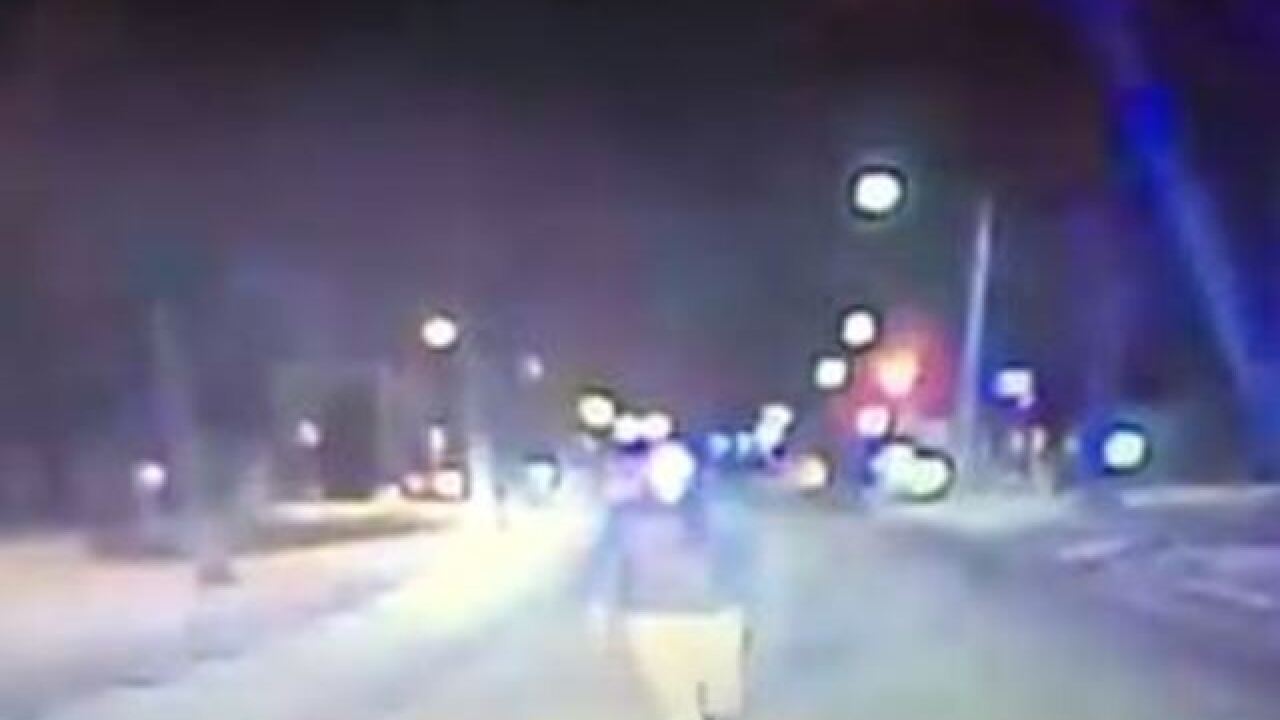 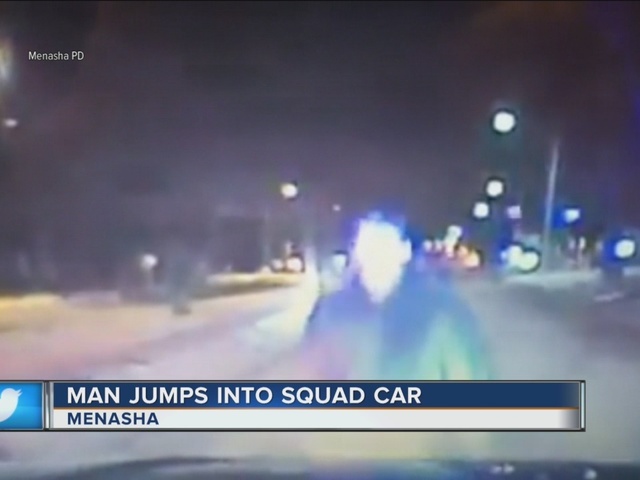 A Winnebago County man is likely reconsidering how he decided to ring in 2017 after he was caught on camera jumping onto the windshield of a police car on New Year's Eve.

Police were called to the area of Oak Street and Nicolet Boulevard in Menasha at around midnight after receiving reports of a man jumping on vehicles.

Two Menasha Police officers parked their squad nearby when their dashcam video recorded the man making a running start of their vehicle and belly-flopping onto the windshield.

Both officers suffered minor injuries while trying arrest the suspect, a 25-year-old man from Kimberly.

The suspect was also treated and released from the hospital. Police say he'd been drinking.

He's being held at the Winnebago County jail and multiple charges are pending.