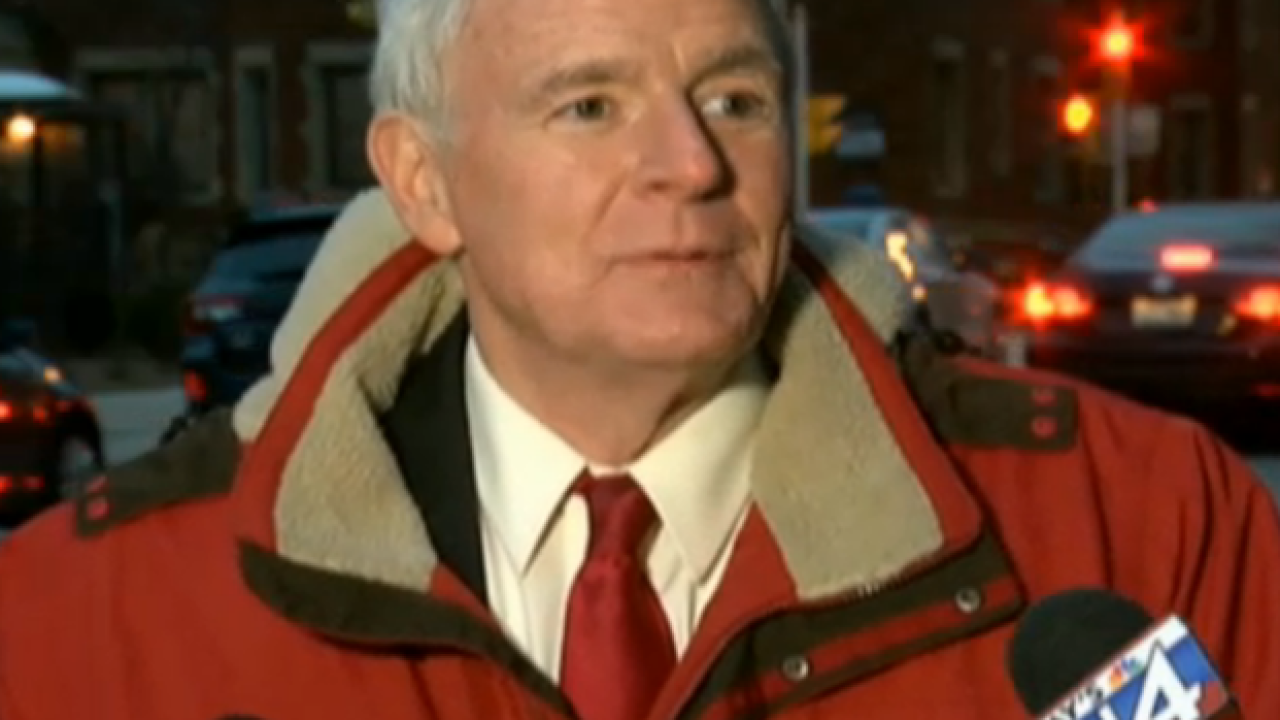 MILWAUKEE -- Consider it an early Christmas gift from the City of Milwaukee.

In a news conference Tuesday afternoon, Mayor Tom Barrett announced that most of the city's winter parking rules would be suspended until the end of the year, due to the abnormally warm winter we've been experiencing.

"It appears we're going to have some pretty good weather between now and the end of the year," Mayor Barrett said.

The mayor said savings in the city's snow plow and salting budgets allowed the move.

It's important to note that parking regulations that normally would be in place year-round are still in force. Only winter-specific rules are being voided - but just until midnight on December 31st.

If that wasn't enough of a surprise, the Port Washington Police Department announced on Facebook that they're doing the same thing:

Based on the weather forecast, we will suspend enforcement of the winter parking rules from Christmas Eve until New Year...

The only way this gift could end up getting returned?

"If it starts snowing unexpectedly, well, then we're going to have to change that," Barrett said.