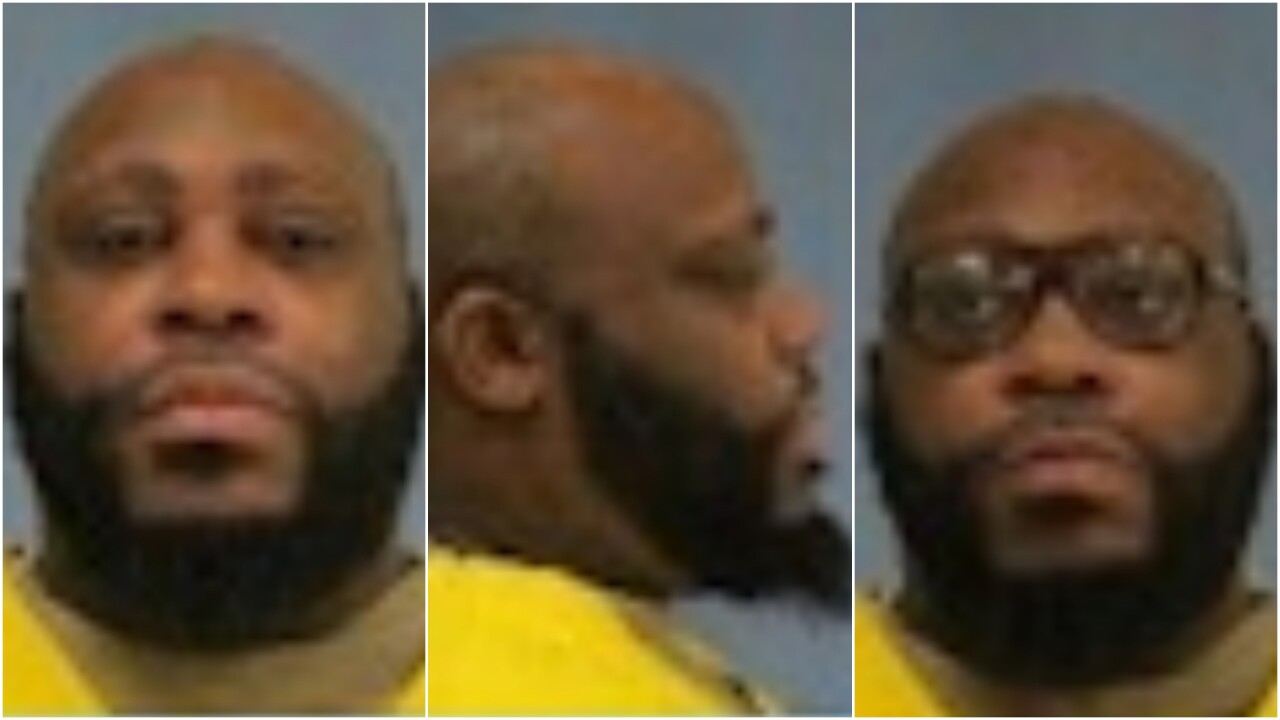 WASHINGTON COUNTY -- Deputies in Washington County are asking for the public's help to find a registered sex offender who is missing after cutting off his GPS ankle bracelet.

Brandon Cortez King was released from prison on Aug. 6, 2019 after serving time for incest with a child and forcing a child to watch sexual material. Part of his sentence was supposed to include extended supervision until 2028, enforced by an ankle bracelet that tracked his location.

Deputies said just hours after he was released he removed his bracelet and was missing. Police found the cut off GPS bracelet in West Bend.

King had been living in a transitional house in the Town of Jackson, according to a news release posted to Facebook.

If anyone has information they are asked to call the Washington County Sheriff’s Office at (262) 335-4378.