Wanted sex offender back in custody 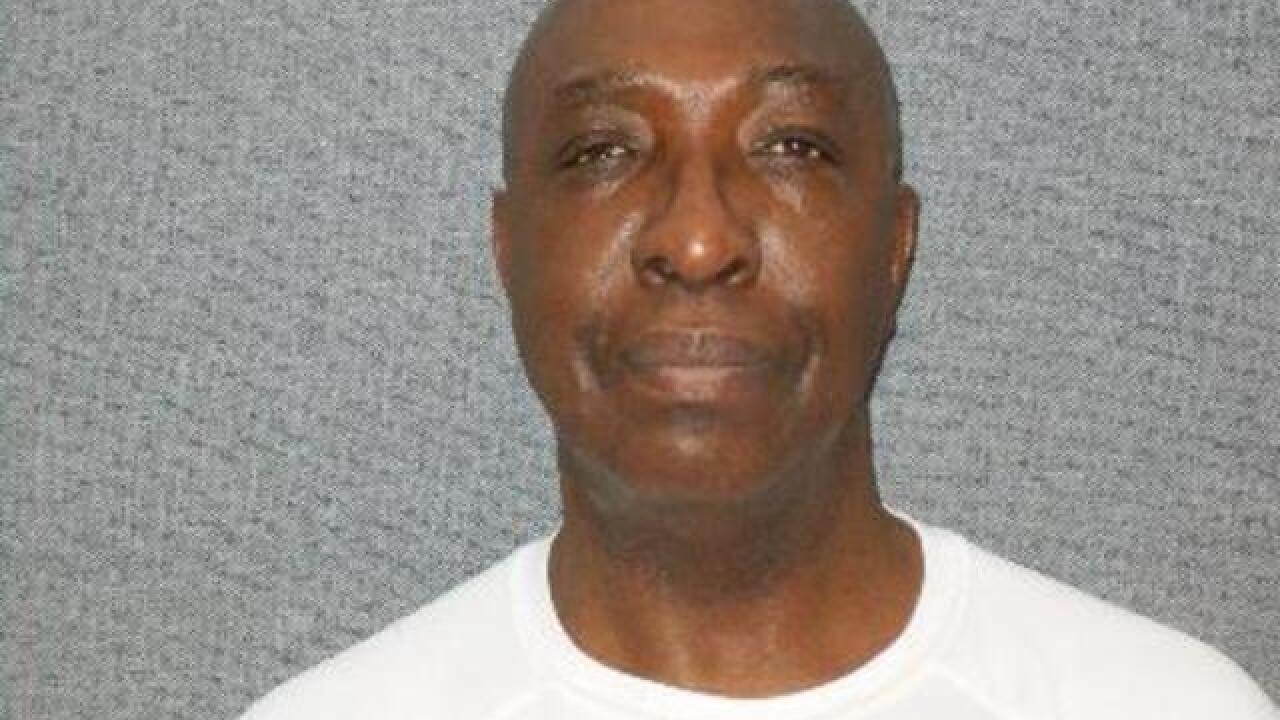 Posted at 7:18 PM, Nov 27, 2015
A convicted sex offender wanted for violating the terms of his release is back in custody. <br /><Br />
US Marshals arrested LC Streeter in Appleton, according to a news release.
Authorities say Streeter has four separate sexual assault convictions and was released from custody in 2013 under state supervision.
Streeter cut off his GPS and electronic monitoring bracelets earlier this week, prompting a warrant for his arrest.
Officials say he was arrested without incident.
Scripps Only Content 2015