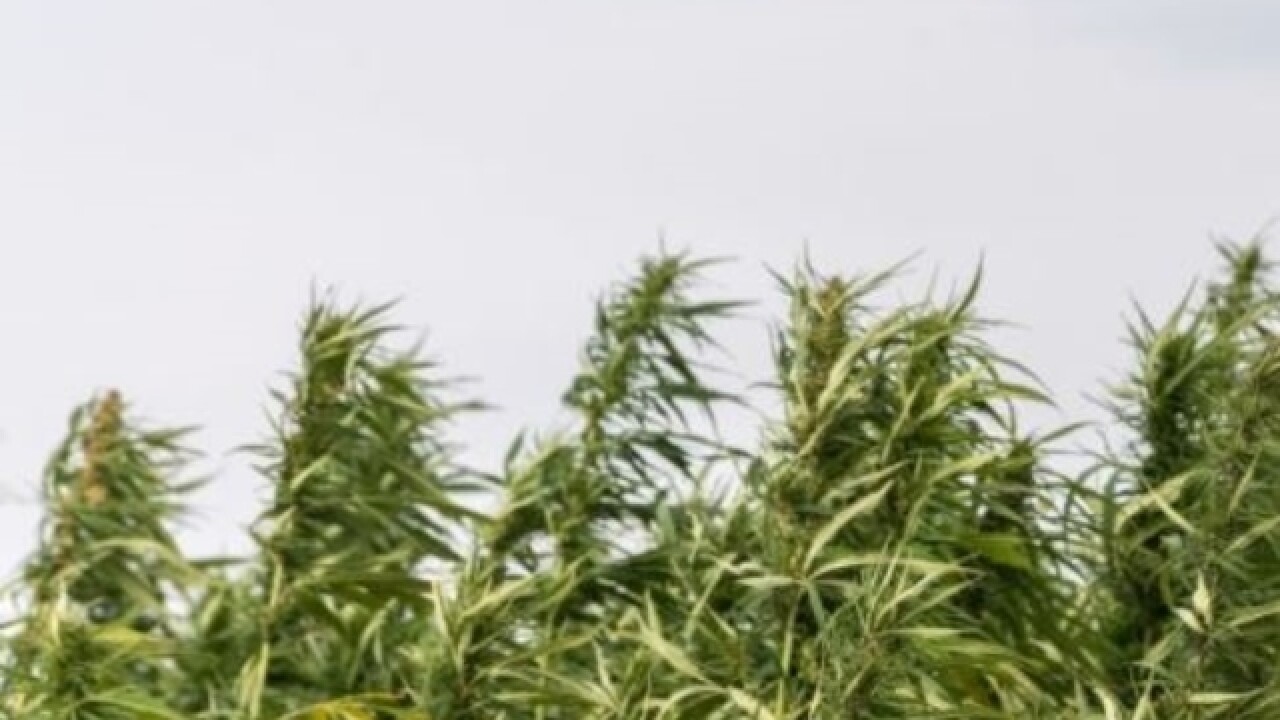 Copyright 2017 Scripps Media, Inc. All rights reserved. This material may not be published, broadcast, rewritten, or redistributed.
DeCandido, Marisa

The bill passed the Legislature unanimously. The measure's sponsor, Republican Rep. Jesse Kremer, tweeted Thursday that the bill will make Wisconsin a leader in hemp production. His tweet included the hashtag "AmericasHempland."

At least 30 other states have legalized hemp farming. Supporters say hemp has a wide range of uses and legalizing it gives farmers another profitable crop.

Under the new law, hemp plants couldn't contain more than 0.3 percent THC, the active ingredient in marijuana. Hemp farmers with drug convictions would not be eligible for state-issued licenses to grow the crop.