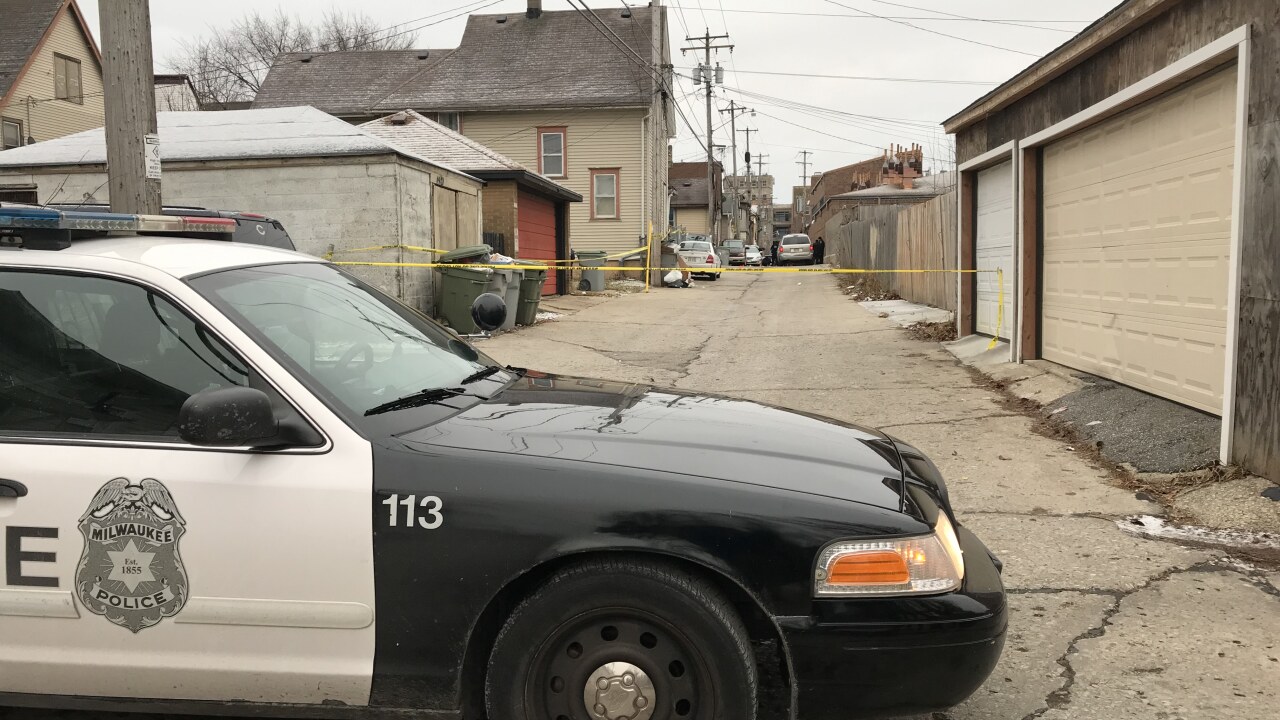 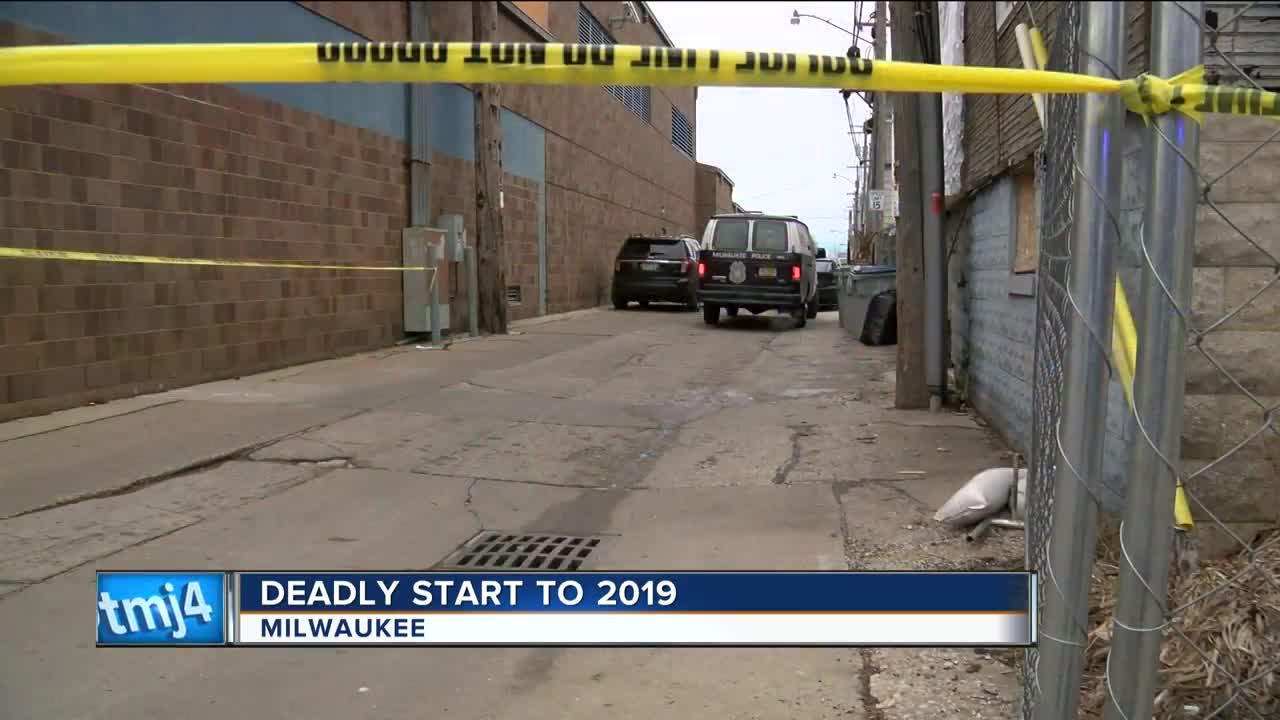 Despite posting the fewest murders in three years, Milwaukee Police are investigating four murders over the New Year's holiday.

Monday, two people were killed. The first was near 1st & Maple early Monday morning. The next was near 41st & Good Hope at 3:19 p.m.

The violence carried over when the calendar changed to 2019.

Milwaukee Police say around 2:50 a.m., there was a shooting near 5th & Keefe. A 37-year-old man had a serious gunshot wound and despite life saving efforts, he died at the scene. This is the first homicide of 2019.

Then, just an hour and a half later, another shooting. This time, near 10th & Lapham, a 30-year-old man was shot and killed after a car crash.

Neighbors in the area were shocked to hear there was not just one murder, but two on the first day of the year.

Caloca has lived at this home on the south side for six years. He says, they've dealt with violence in the past but not like this. He was celebrating New Year's Eve with his family when he heard the shots.

"We heard stuff but at first it was fireworks or something," Caloca said. "I didn't think it was something like that."

He hopes this violent start isn't indicative of what the year has in store.

"Violence is growing in the United States and all around the world," Caloca said. "This year could be really bad. Let's see what happens."

Police say both investigations are ongoing.