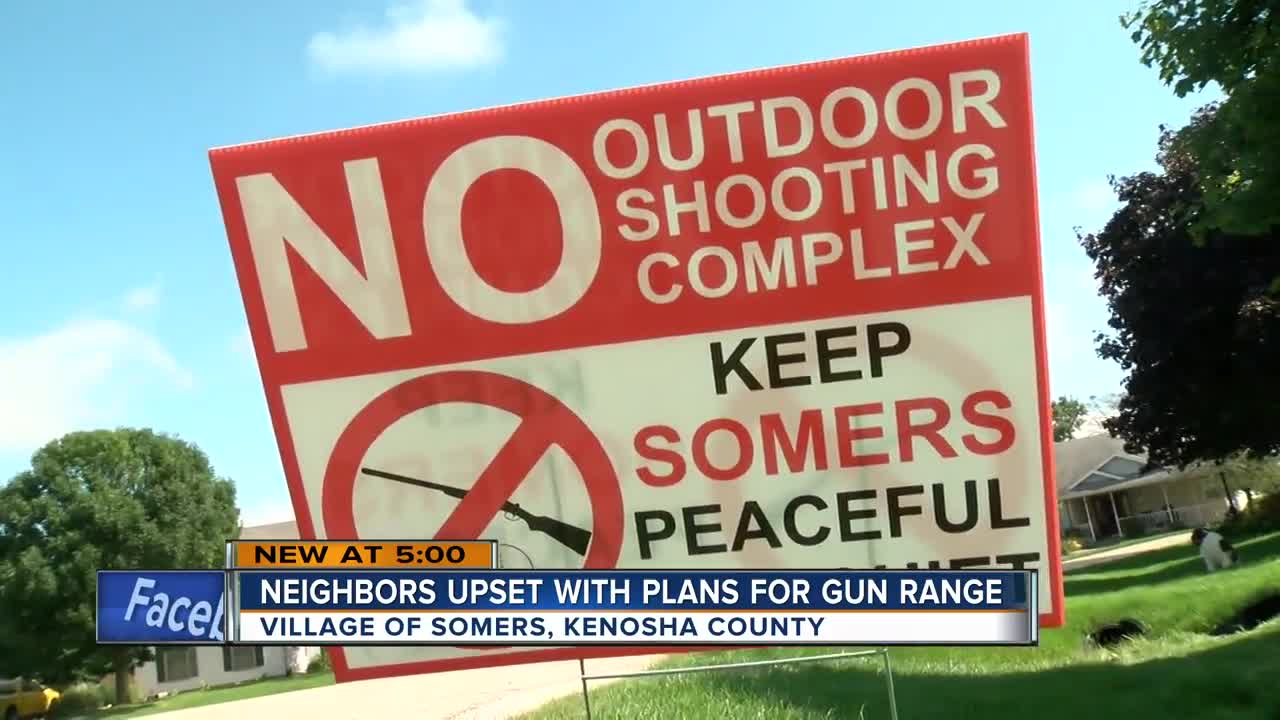 Residents in the Village of Somers are upset about the plans for a potential gun range. 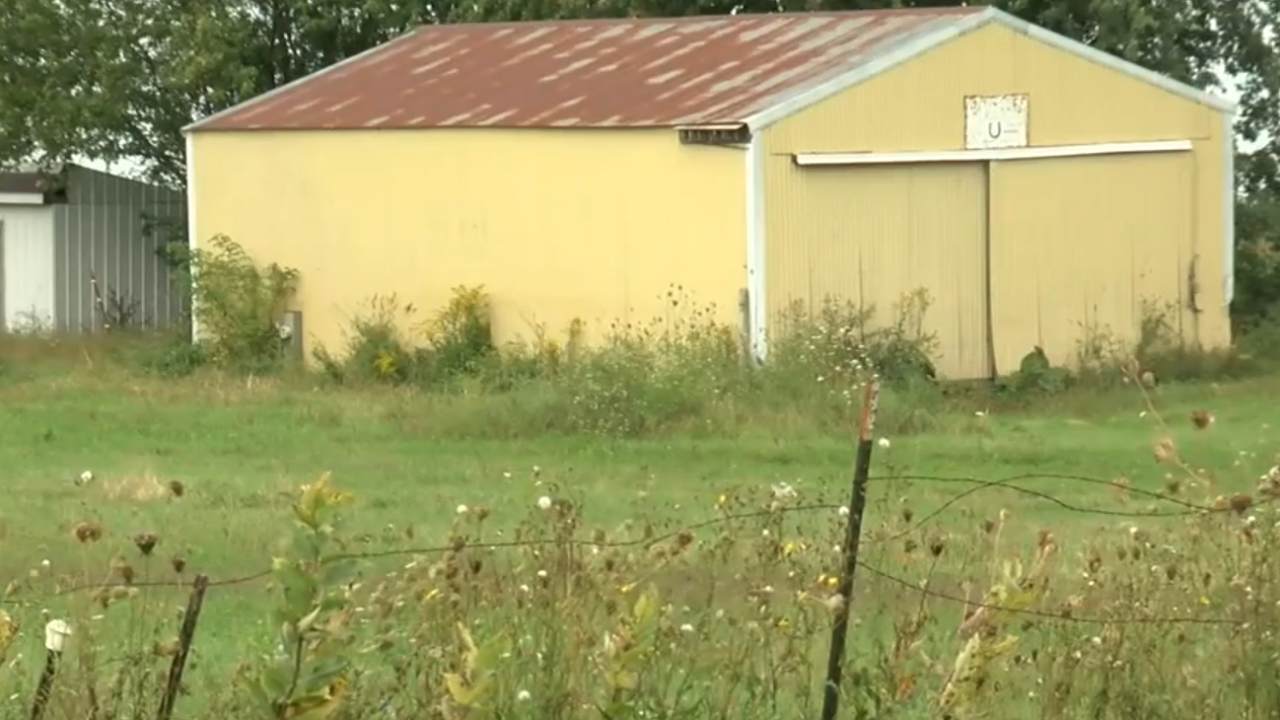 SOMERS — A proposal for a war museum and library near Highway E and 100th Avenue also includes a possible outdoor gun range.

"Yes, they're asking for a clay pigeon-type facility," said Bill Morris, administrator for the Village of Somers. "A shooting-type facility."

Morris said the land is in excess of 200 acres, and the Pritzker Military Museum & Library hopes to create a three-phase project to transform the land.

The gun range would be the third part of the construction and would be at least five to 10 years out.

But its vicinity to residential homes has people concerned.

"It's probably a little over half a mile," Morris said.

The quiet neighborhood has many families with children. Their concerns stem from safety, noise pollution and the perception of living next to a gun range.

"We can currently hear the Great Lakes Drag Races from where they are, and they're not anywhere near," concerned citizen Linda Seymour said. "Prevailing winds come from the north and northwest. That will carry all the sound to our subdivision. That's not necessary."

Seymour is one of many residents who raise concerns. She fears the property values are going to take a big hit.

But Morris said sound won't be an issue.

"They'll tell you, if you stand out here, the diesel trucks roaring down I-94 are going to subdue anything you're going to hear off this site," Morris said.

In addition to the residential properties, there is a child day care near the location.

"If they're napping throughout the day, and those guns are going off, there is no way they're going to sleep peacefully," said Olga Garcia of Busy Bees Child Care Center.

Garcia said she and her mother have run the day care for 25 years. It's well known in the community. However, with kids ranging from 6 weeks to 12 years old, she doesn't know how families are going to accept their vicinity to an open-air gun range.

"This is their playtime," Garcia said. "This is where they come out to release their energy, and if they're out here playing and hear guns going off and echoing, they could get scared and it could bring them worry if they don't want to come out and play. Then what do we do? We have to go inside? By law, we can't. We have to give them outdoor play."

The residents TODAY'S TMJ4 spoke to were adamant: They support the museum and library coming in. They just don't understand the need for a gun range.

"I support the museum," Seymour said. "I don't understand how they feel there is an educational component to shooting rifles. You say you're going to shoot refurbished military archives for the educational process. I don't feel that's a necessary component to education."

"If they're napping throughout the day, and those guns are going off, there is no way they're going to sleep peacefully." — Olga Garcia of Busy Bees Child Care Center

In fact, Morris believes Pritzker would offer people the opportunity to fire weapons from different eras of war. But none of that would happen outdoors.

The only weapons allowed to be fired at the outdoor range would be shotguns. The original plans had laid out two possible firing ranges on the property, but Morris said it's just the one closest to the freeway. And at the end of the day, they're going to do what's best for the village and its residents.

"I'll say this, the one thing everyone has to realize, these types of facilities are under a conditional-use permit," Morris said. "It offers the village the opportunity to restrict and control."

There is a public presentation Monday night at 5:30 at the Village Hall. Pritzker will present its plans, and it is open for the public to make comments.