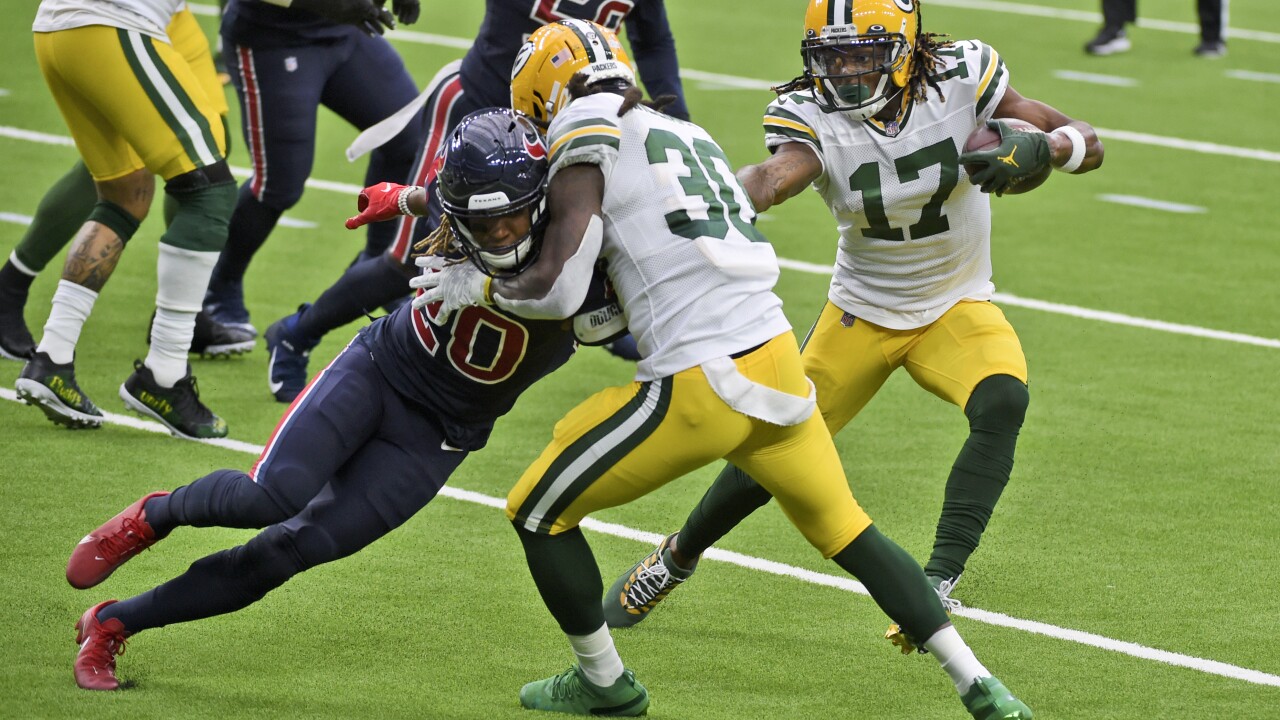 GREEN BAY, Wis. (AP) — The Green Bay Packers and Minnesota Vikings looked like the NFC North's top two contenders as they prepared to face each other on the season's opening weekend.

The rematch Sunday has a different feel. Green Bay has shown its run to the NFC championship game last year was no fluke by winning five of its first six games.

But the Vikings have taken a major step backward by losing five of their first six games after reaching the divisional round of the playoffs last year. Green Bay seeks to sweep the season series after winning 43-34 at Minnesota last month.